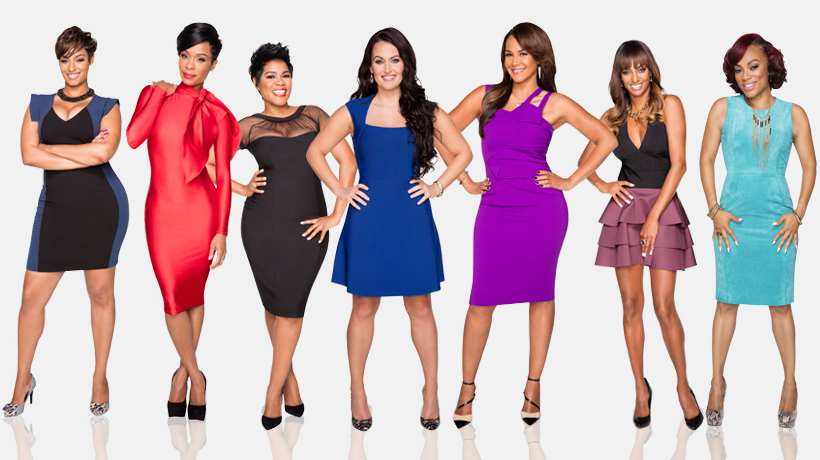 NEW YORK, NY, October 6, 2015 — WE tv announced today that the network has greenlit the new docu-series “Selling It: In The ATL,” both adding to its growing original programming slate and further developing a franchise focused on the popular city of Atlanta. WE tv will debut six, one-hour episodes of “Selling It: In The ATL” on Thursday, November 5 at 10 pm ET/PT. The new series comes directly on the heels of the successful freshman season of “Cutting It: In The ATL,” which reached 4.5 million total viewers and ranked as a top five new unscripted summer series among women 25-54, prompting a second season renewal.

“Atlanta is a flourishing city, rich with diverse personalities and compelling stories for WE tv to showcase,” said Marc Juris, WE tv’s president. “So many of our originals including Cutting It, Braxton Family Values and Mary Mary have ties to the Atlanta community, which has helped us cultivate a loyal audience in the market. Selling It is a great addition to our slate and helps further our commitment to stories about all kinds of relationships — in this case a group of friends and frenemies set against the high-pressure work environment of real estate.”

“Selling It: In The ATL” follows seven diverse female professionals who are changing the face of Atlanta real estate. In an industry once dominated by men, these women use their business acumen and large-than-life personalities to close major deals amidst the booming Atlanta housing economy. It’s a seller’s market in the growing city and there’s not enough inventory for the influx of buyers and investors looking to call Atlanta home. Every property has a story and as the new, gentrified Atlanta moves in, embracing a progressive culture that encourages residents to “live, work and play,” the old South fights to stay alive and relevant.

A Toast to Life: The Killjoy

A Toast to Life: Seeing Red