James Wright is a singer, comedian, chef, hair stylist, and social media sensation known as The Patti Pie Guy. A resident of the City of Dreams, Los Angeles, James has been living his dreams by bringing joy to the lives of others.

James began singing at the tender age of three and cultivated his musical gift in the Washington Preparatory high school choir. As his talent grew, so did his ambition. James began putting on live shows and events in his own backyard to singing at local clubs. Before long, James would find himself singing background for Nicki Minaj, Mario, Chrisette Michele, ToTo, and was even selected to sing on stage with Braxton Family Values, Tamar Braxton.

A well-rounded entertainer, James brought his talent for performing to social media and found great success with his videos as the character “Mother Wright,” a grandmother who remixes popular rap songs by turning them into gospel hymns. James’ video “I’m in Love with the Cocoa” reached over 500 thousand views. After his videos went viral, James began traveling to different states while performing as “Mother Wright” – including a performance at one of the hottest gay pride festivals in Atlanta, Georgia.

With the success of his viral Patti Pie video review, James has been invited to appear on Cooking with Patti Labelle (The Food Network), The Steve Harvey Show (syndicated), Tosh.O (Comedy Central), Good Day Philadelphia, HLN, Hollywood Today Live w/ Cristina Milian, WE tv’s own Tamar and Vince and a host of other shows and radio programs. 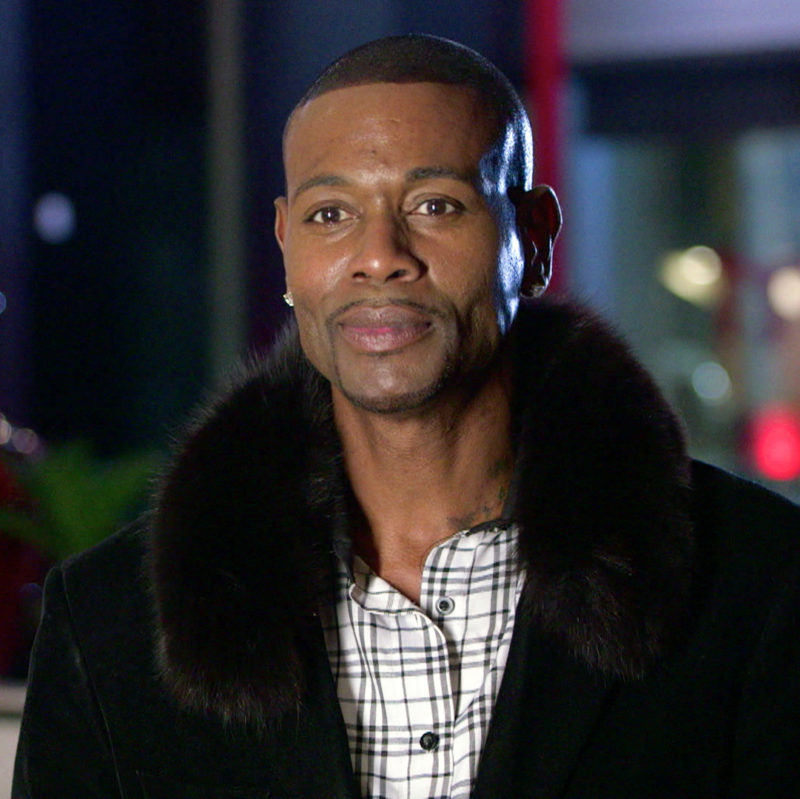 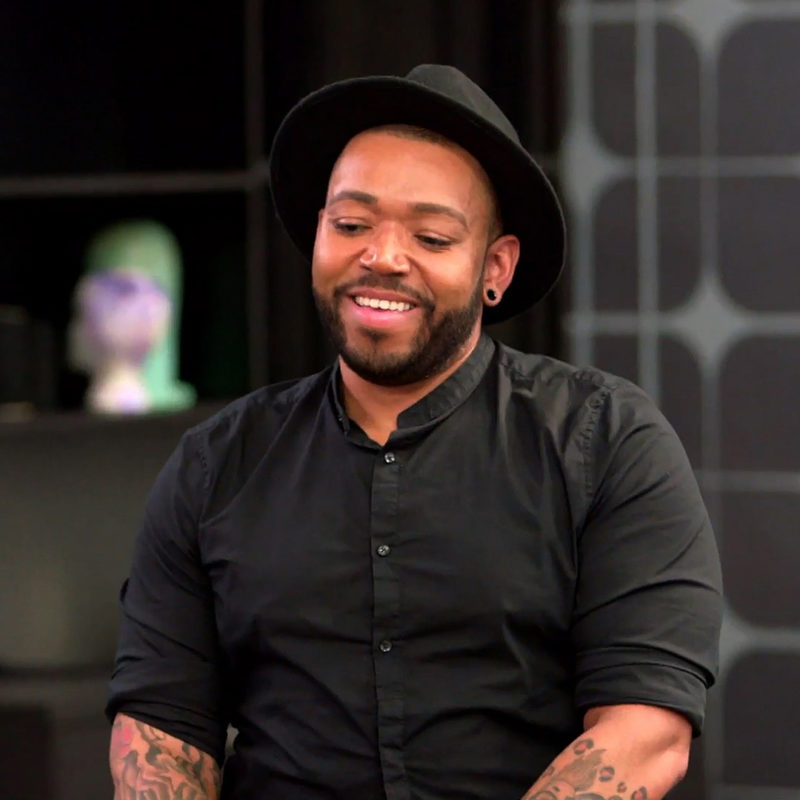 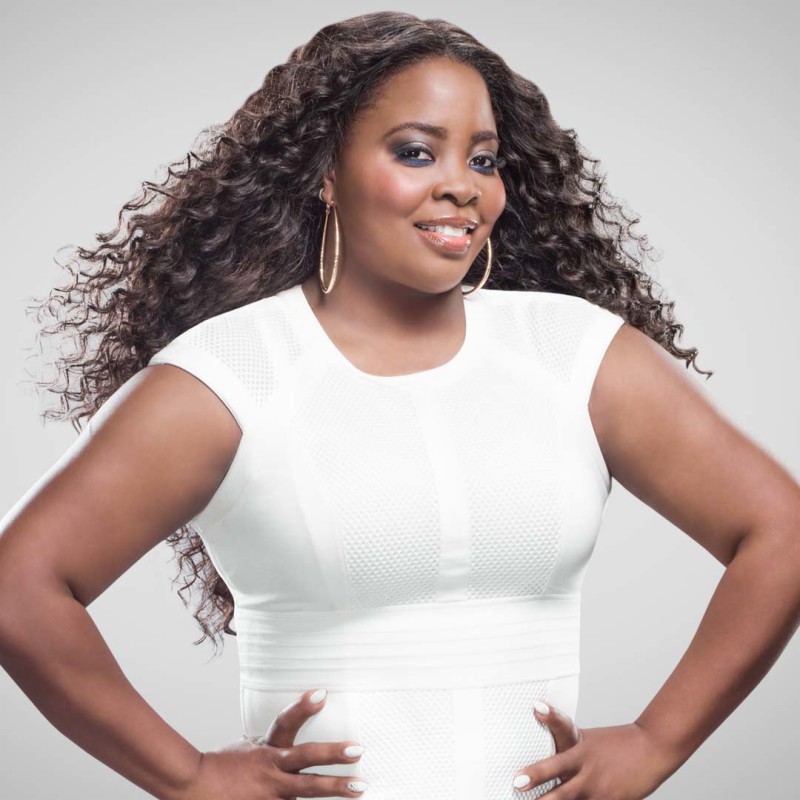 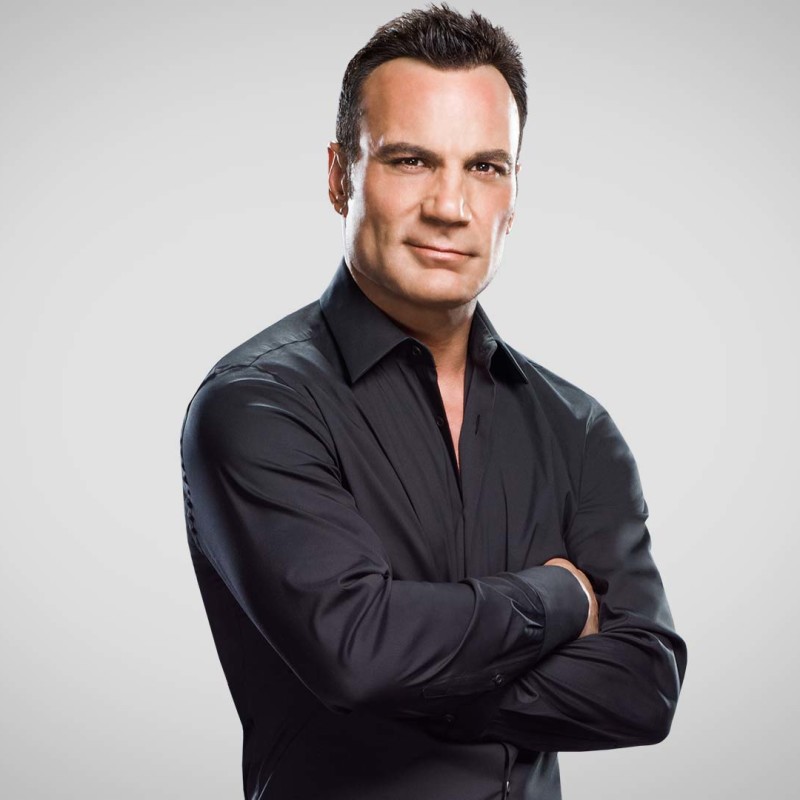 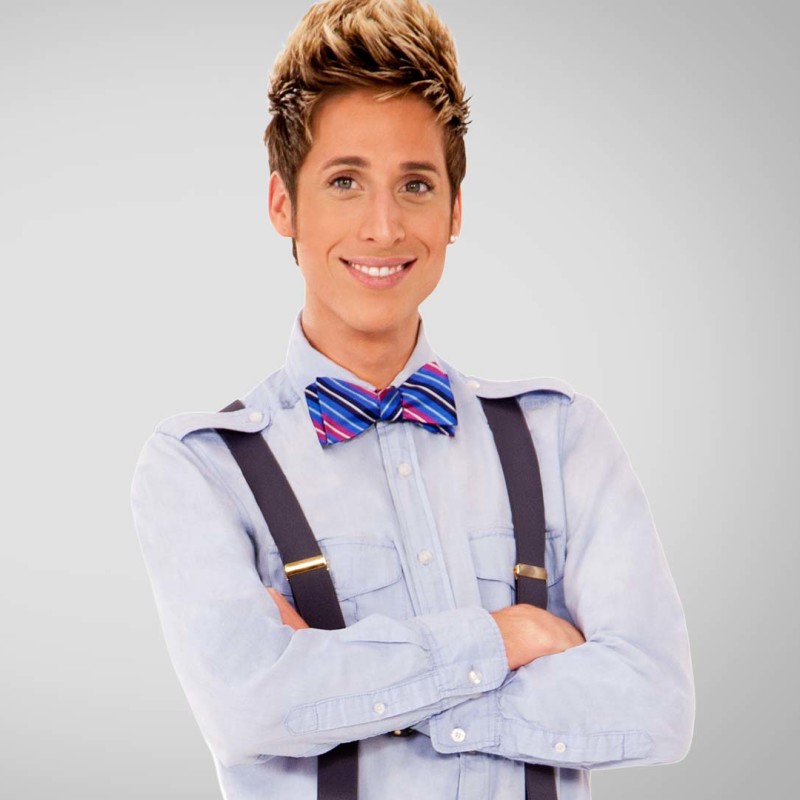 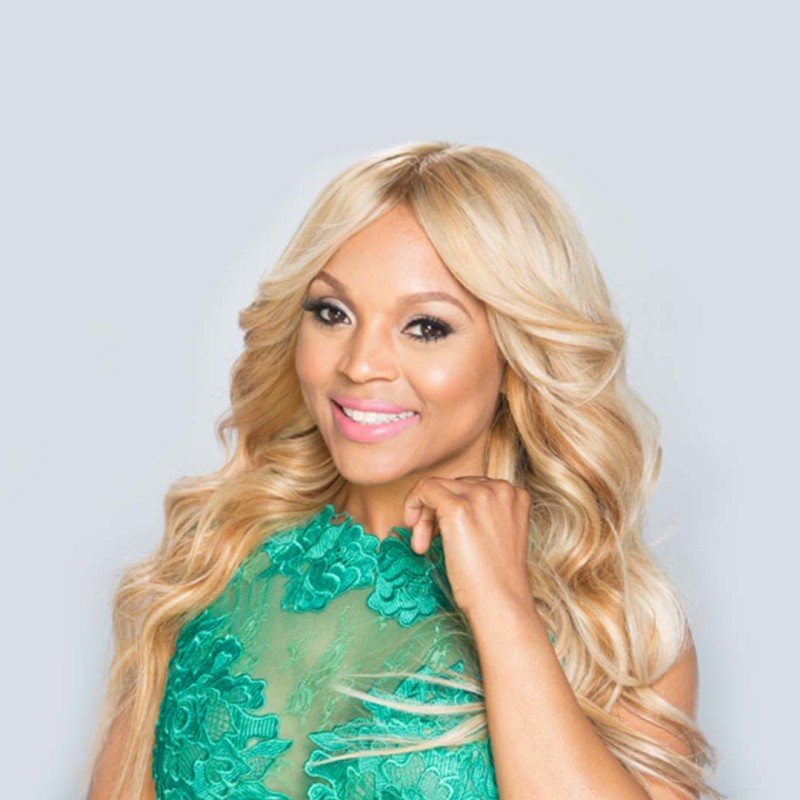 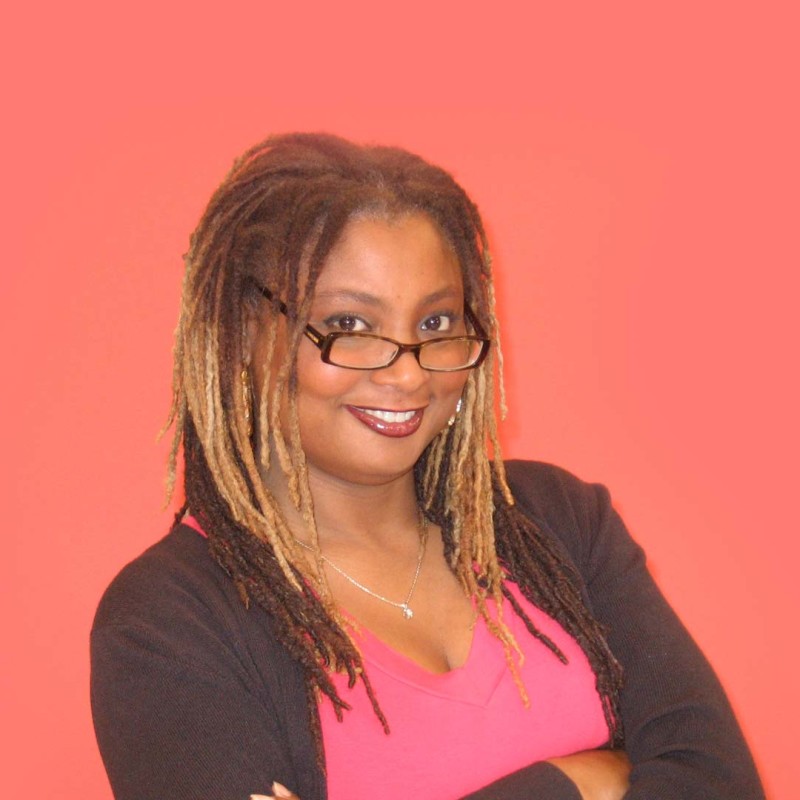 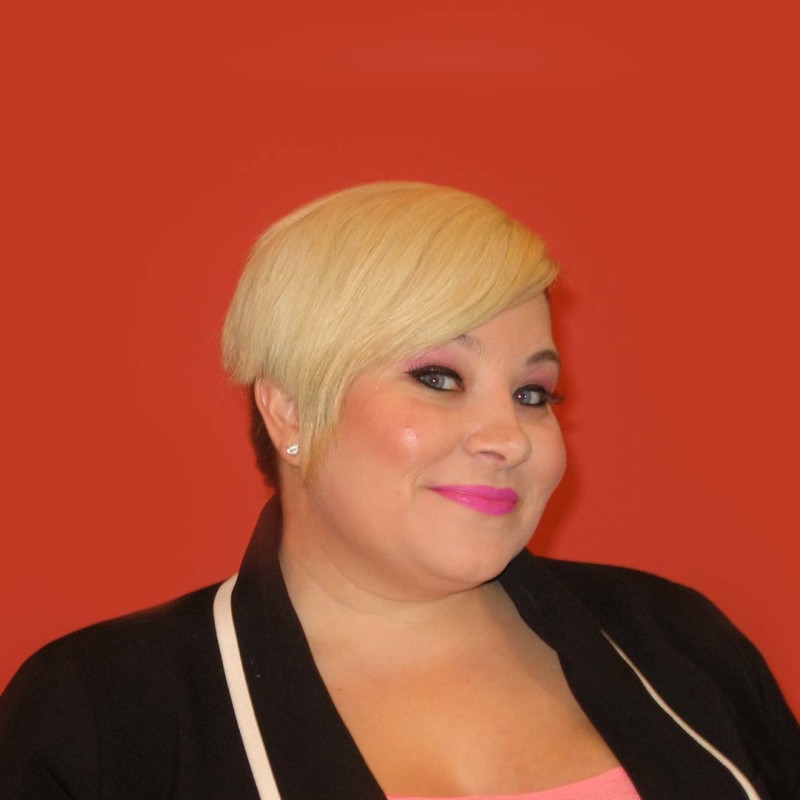 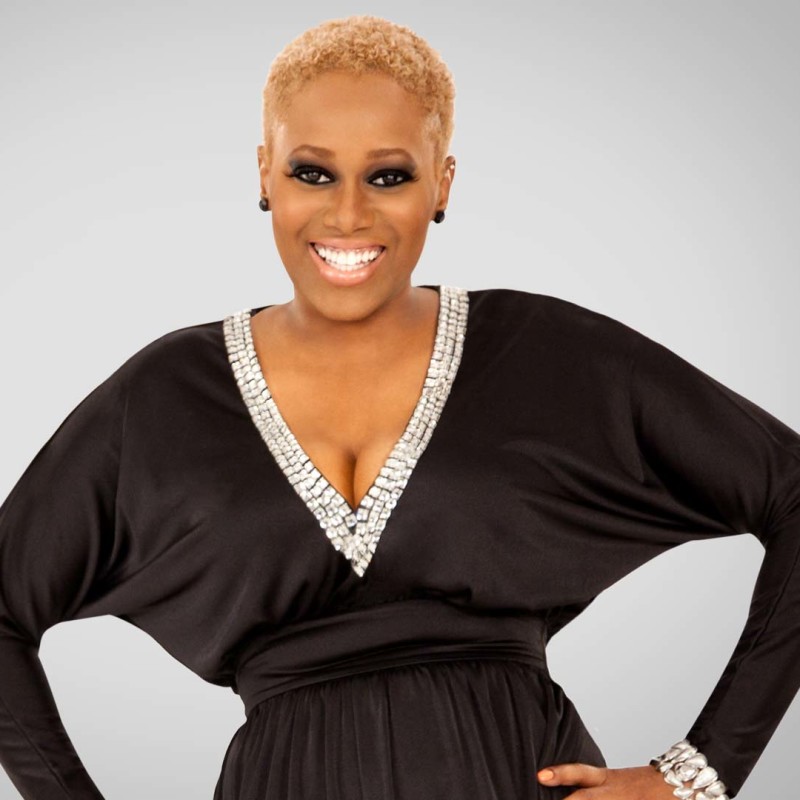 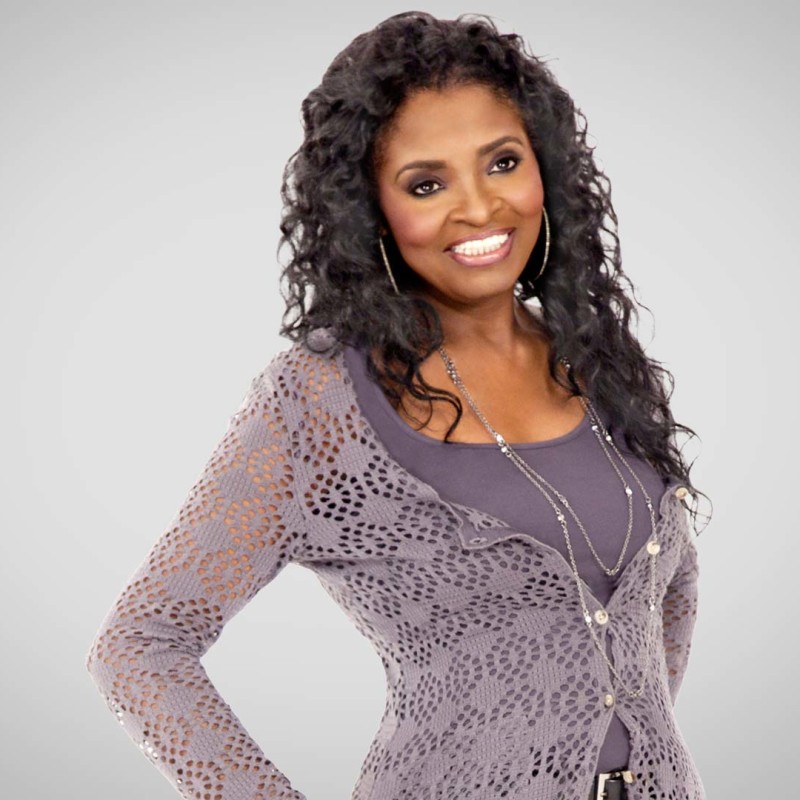