AFTER A WHIRLWIND YEAR OF SURGERY, PAPARAZZI AND PRESS TOURS…MAMA JUNE IS NOW VYING FOR A PAGEANT CROWN!

After shocking the world with a ground-breaking weight loss of over 300 pounds, Mama June: From Not to Hot is BACK Friday, January 12th at 9|8c! But, the biggest transformation in history has only just begun. Being thin is a whole new life for June as she experiences so many firsts – including a hot new romance with a mystery man. 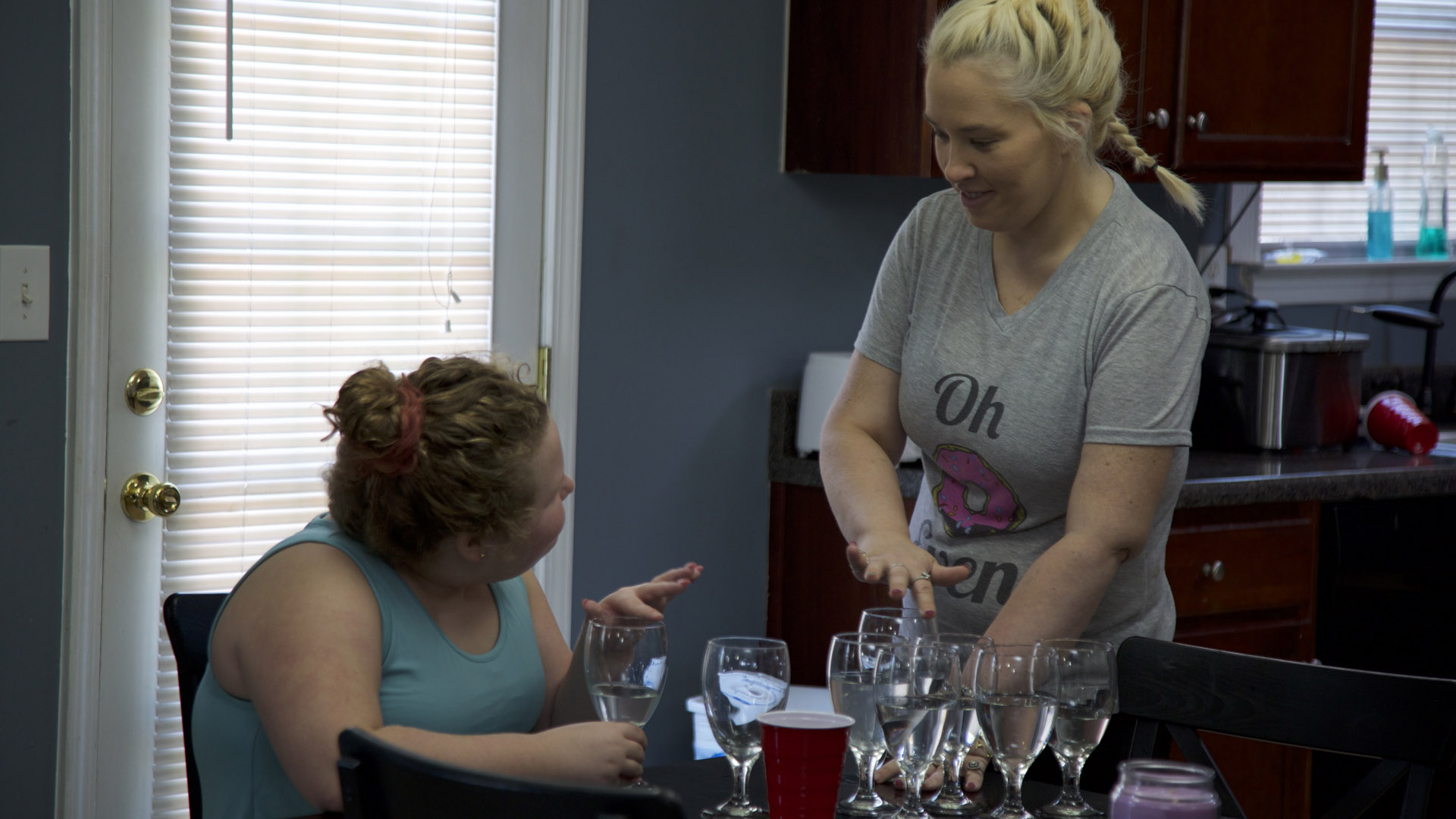 This season takes June’s transformation even further as she strives to compete with the “mean girls” of the pageant circuit and become the Queen she’s always wanted to be. However, as June loses herself in the quest for the crown, Alana gets lost in the shuffle and runs into the arms of Sugar Bear and Jennifer for attention. This reignites the rivalry between June, Sugar Bear and Jennifer, which only intensifies during Sugar Bear’s pursuit for increased visitation with Alana, and Jennifer’s growing suspicions that Alana might not be Sugar Bear’s biological child.

Meanwhile, Pumpkin’s unexpected pregnancy forces her and boyfriend Josh to grow up and take on adult responsibilities, but that doesn’t stop June and Pumpkin from butting heads as less-than-mature Josh moves in. June soon realizes that her weight was the least of her problems as she now faces decisions that could potentially tear her family apart.

Watch a sneak peek of the epic season here: 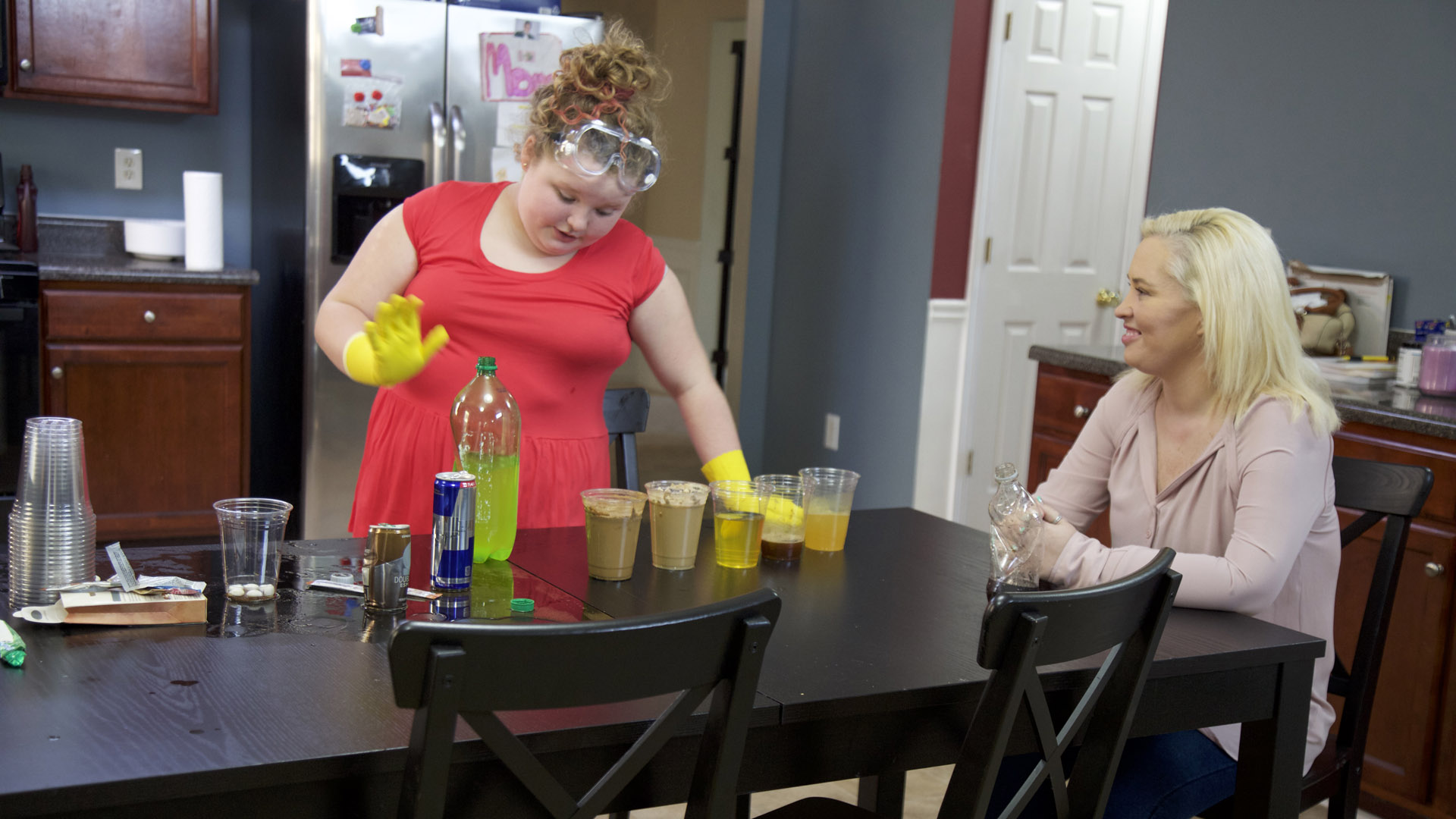 The New Season of ‘Mama June: From Not to Hot’ Will Leave You Speechless! 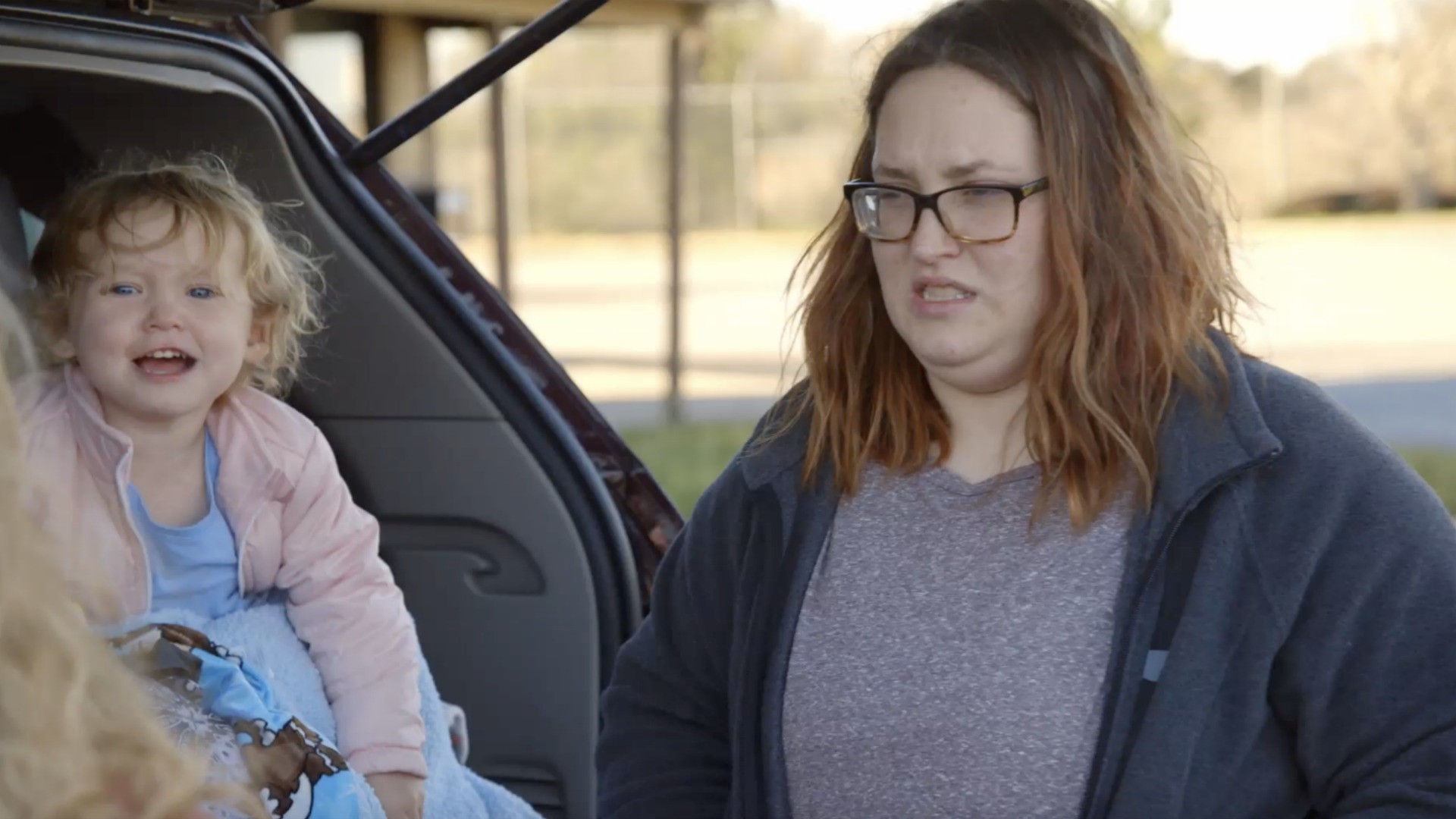 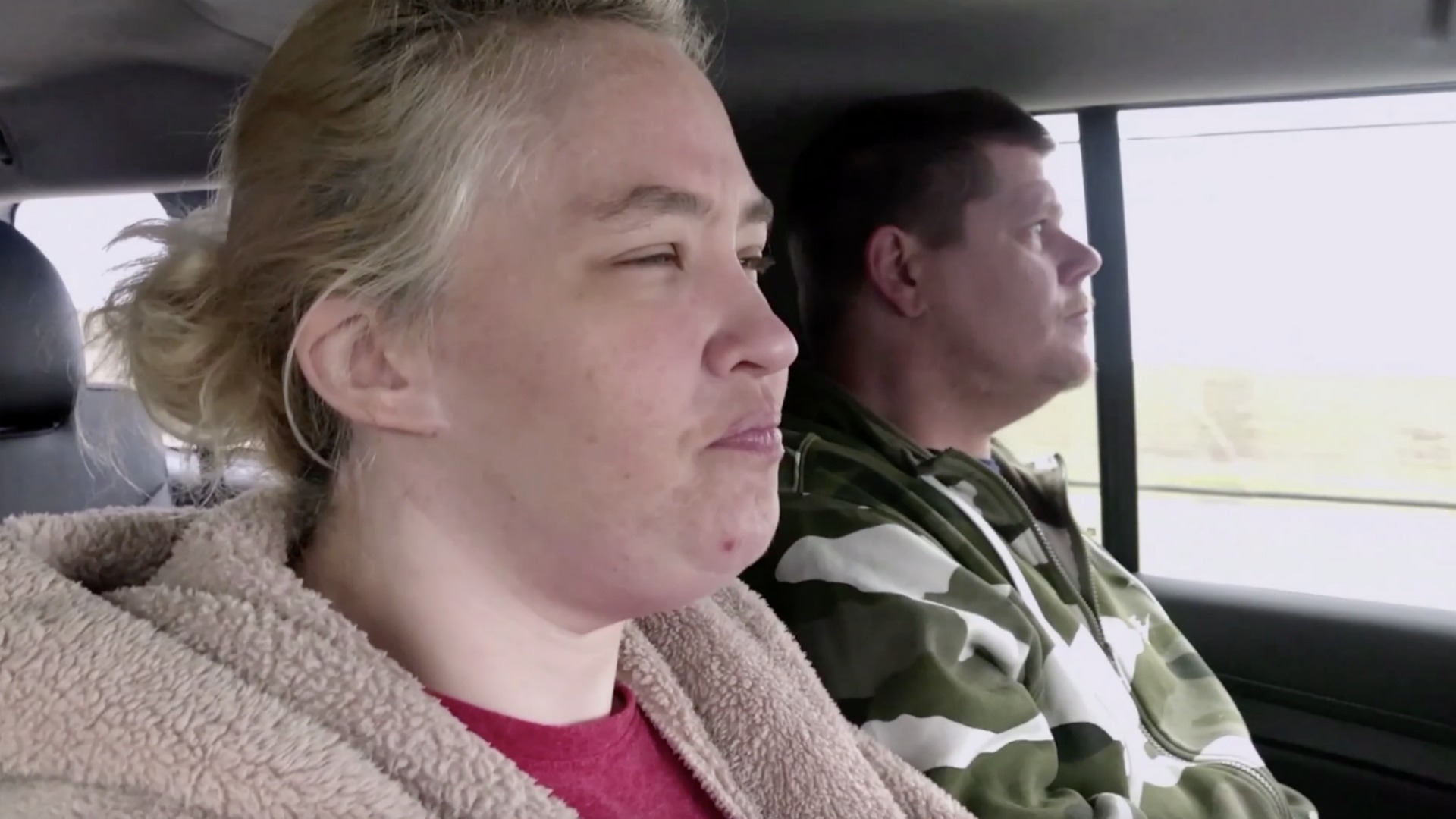 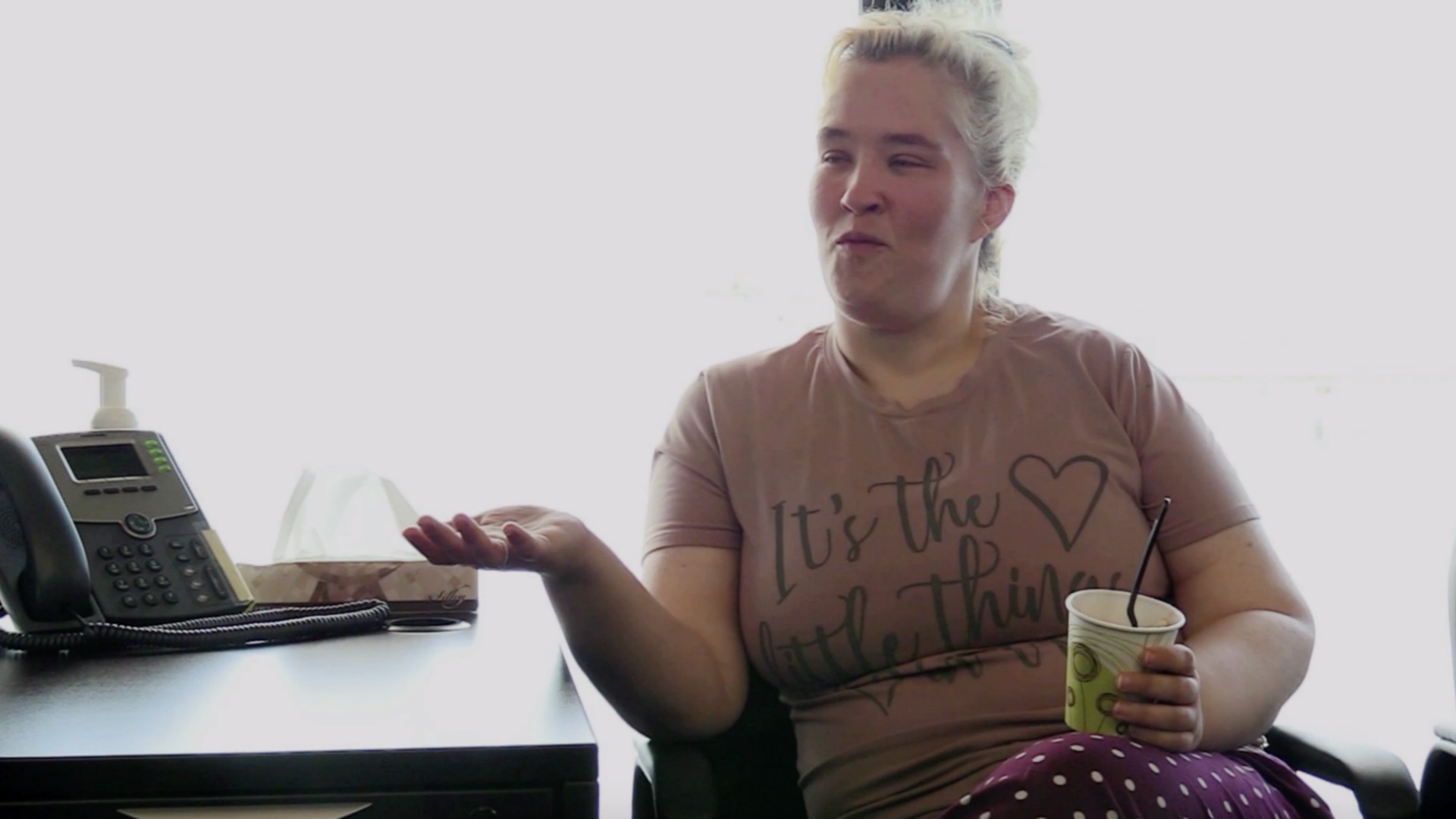 Is June in Denial?

Will the revelation of Pumpkin secret pregnancy be too much for Mama to bear? Will a budding new romance fade because of June’s overprotective family? Is June struggling to keep the weight off with diet and exercise? Or are the eyes of the world all the motivation June needs to keep the hot from going back to not? WE will have to wait and see!

Watch the all-new season of Mama June: From Not to Hot  premiering Friday, January 12th at 9/8c.

6 Questions WE Want Answered During Season 3 of “Mama June: From Not to Hot”