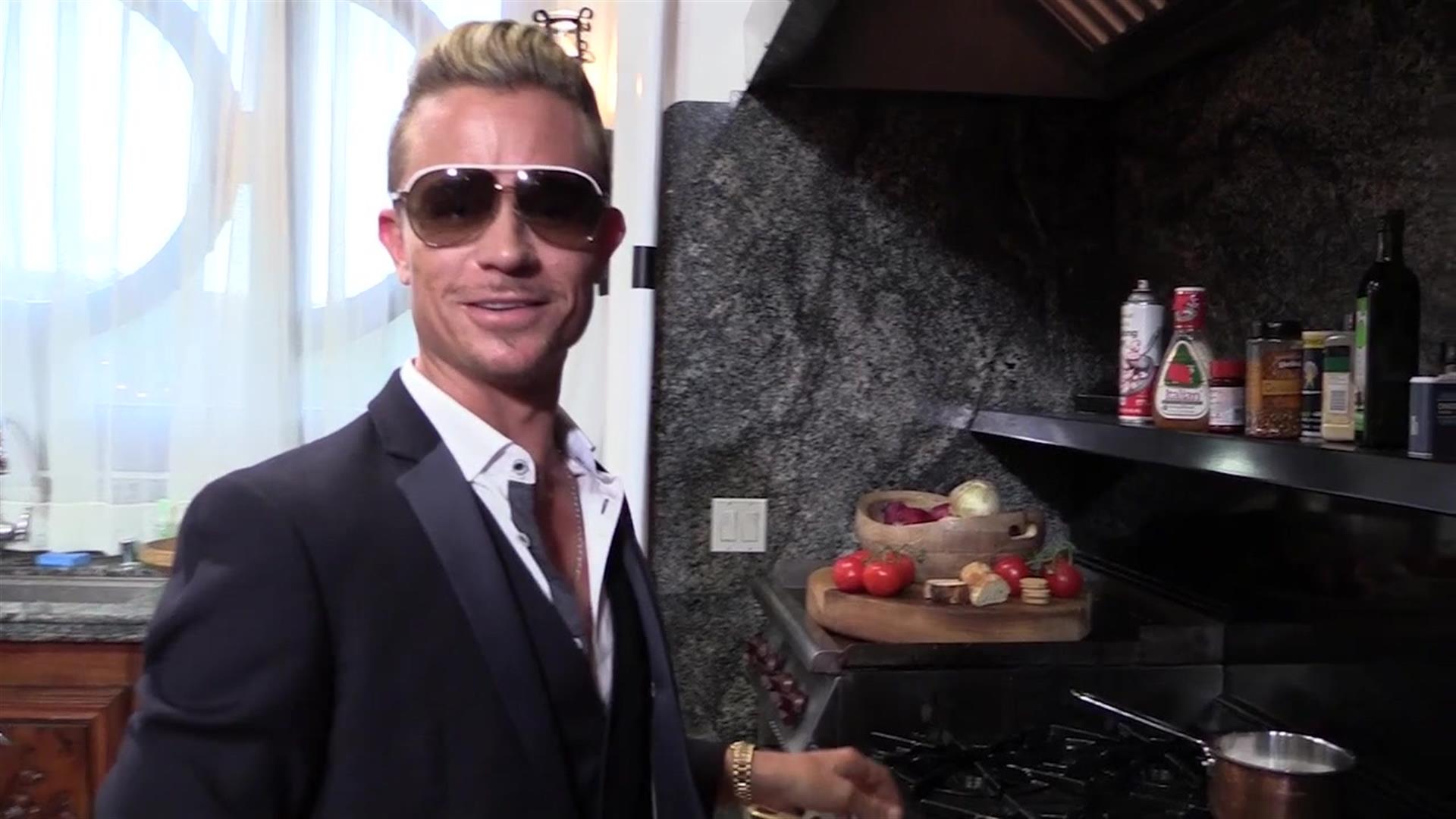 Dean knows the way to his lady’s heart!