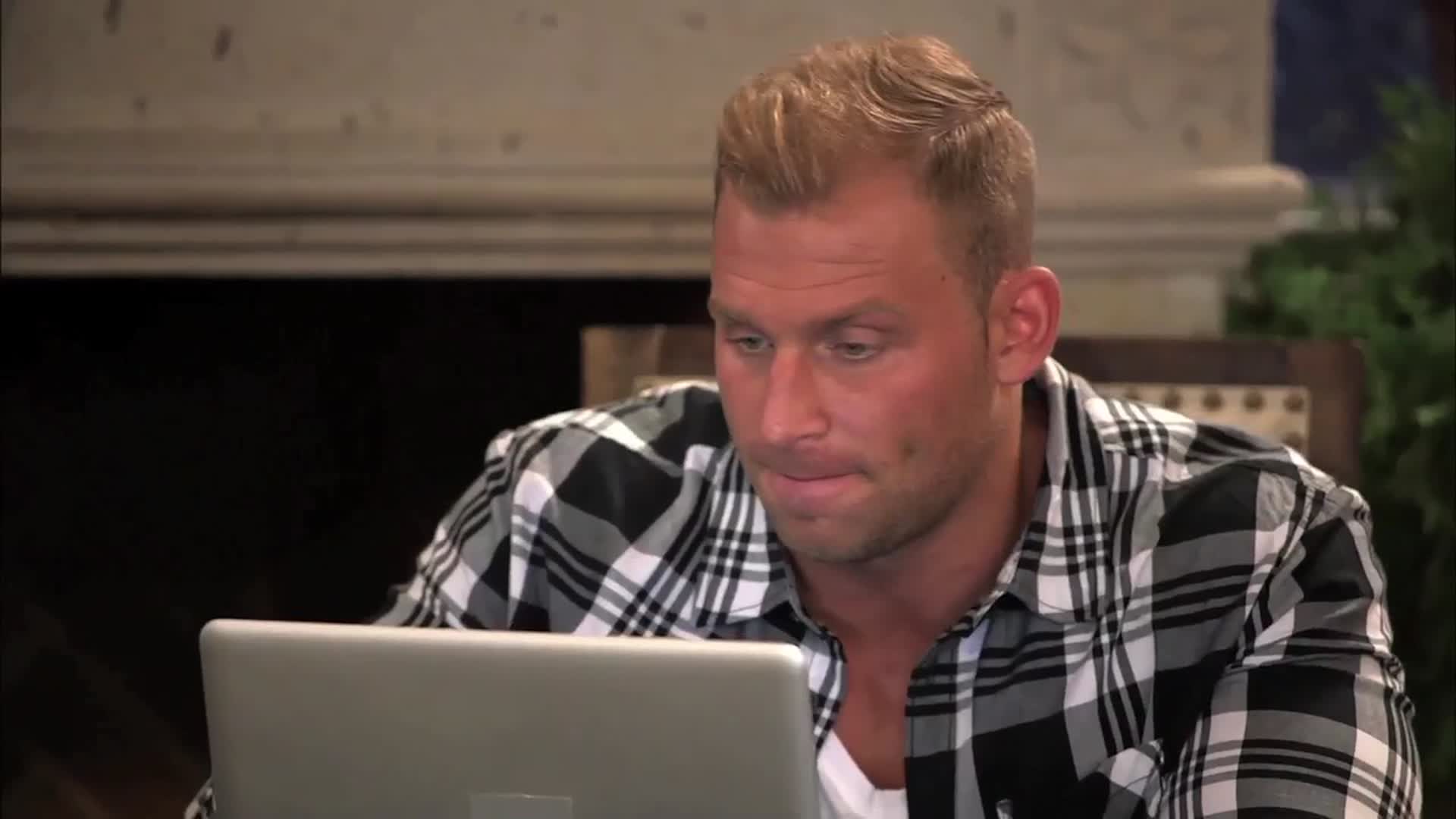 
The couples face a shock as they see a loved one in the morgue.