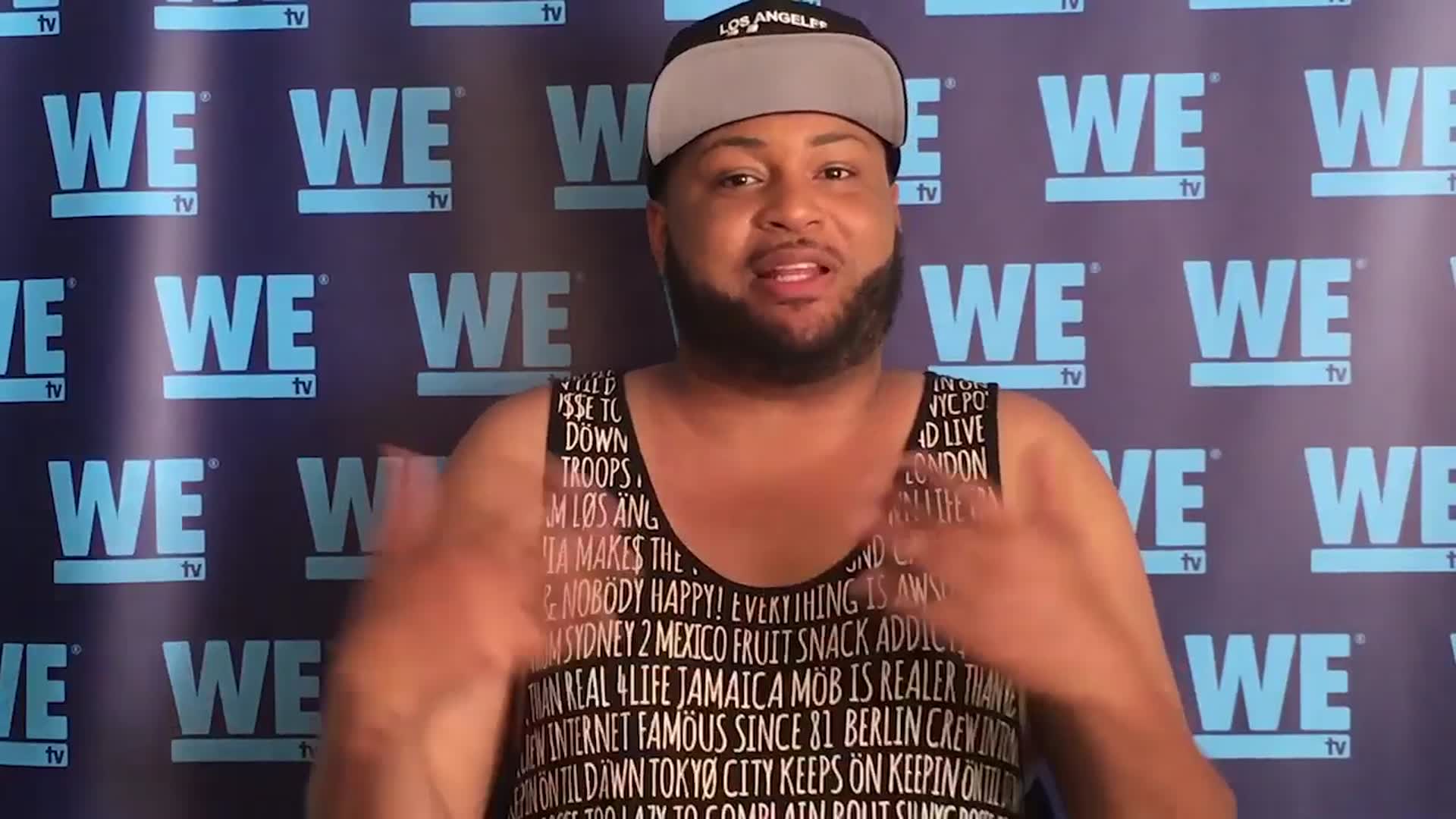 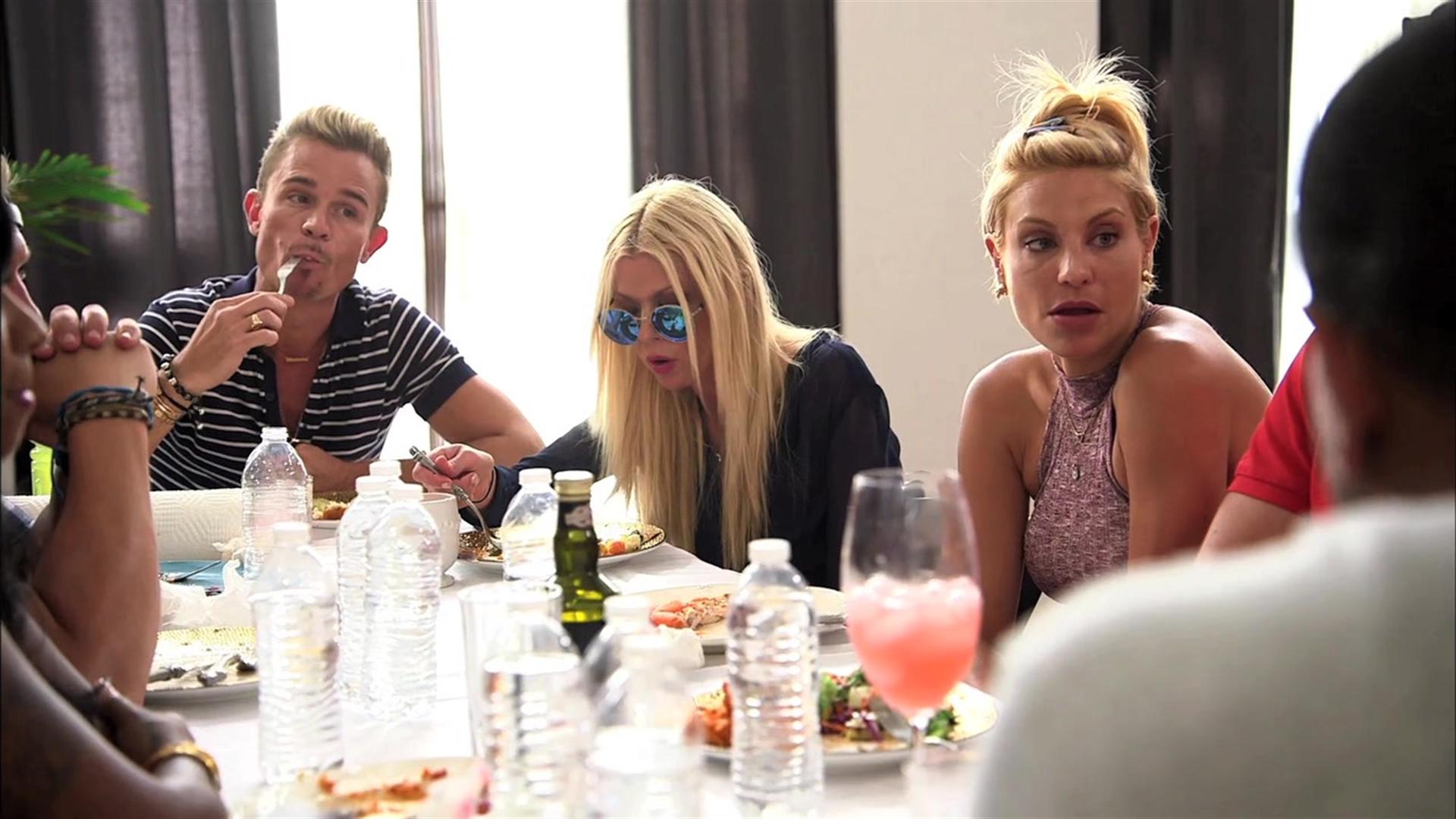 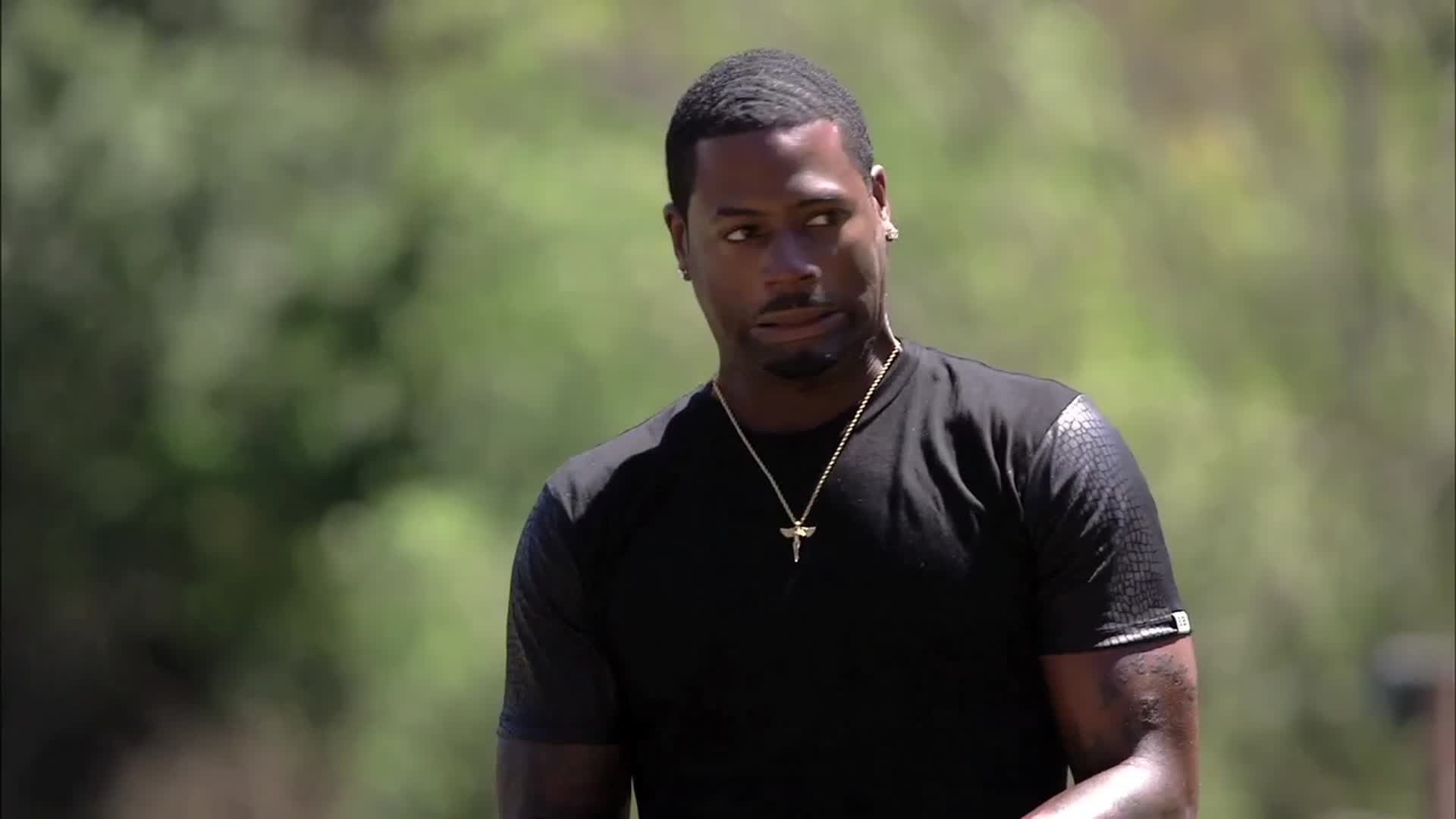 
Who is this week’s #RelationshipGoals? Misster Ray has your recap of Marriage Boot Camp: Reality Stars.