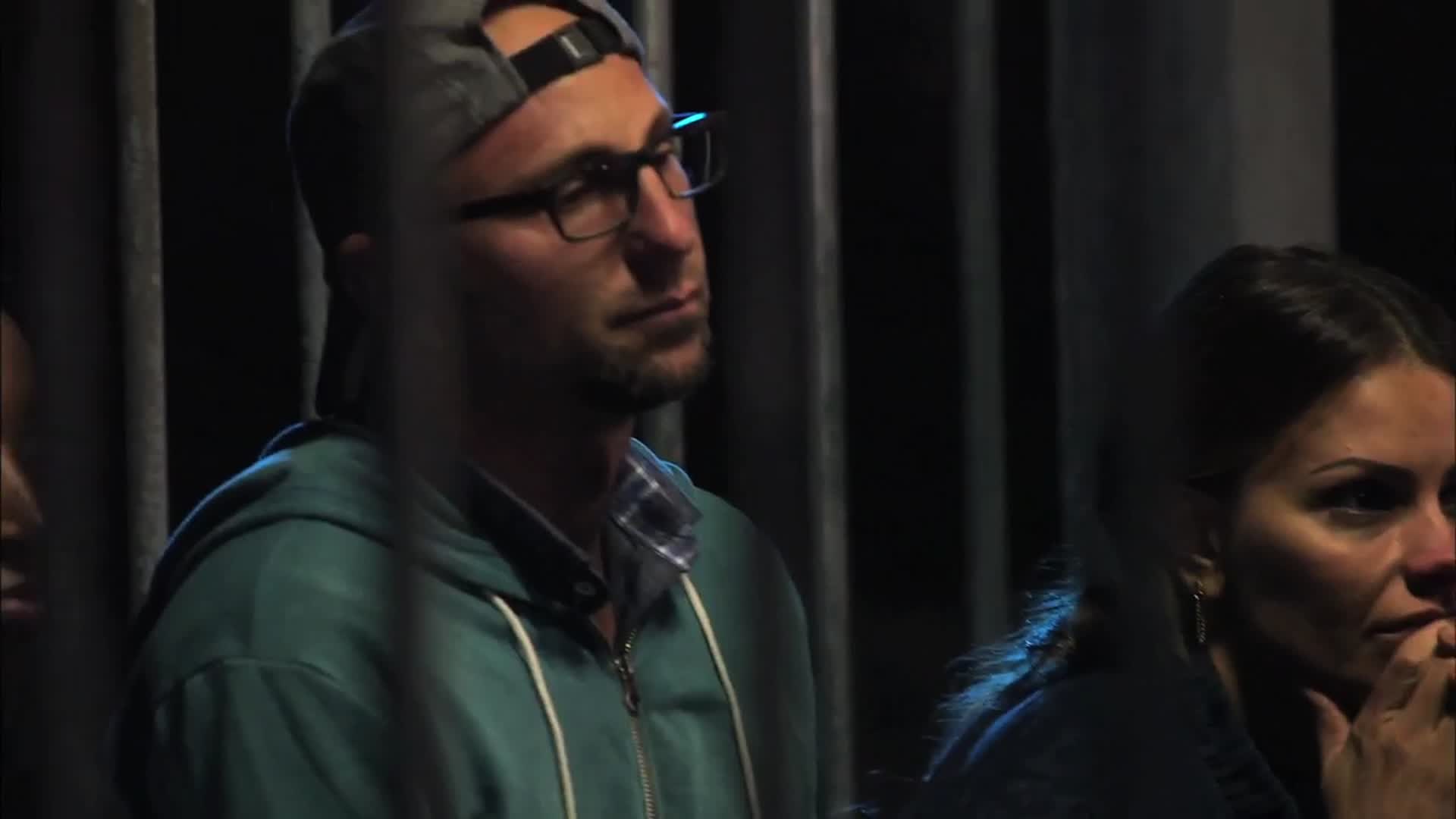 
The couples expose their darkest secrets