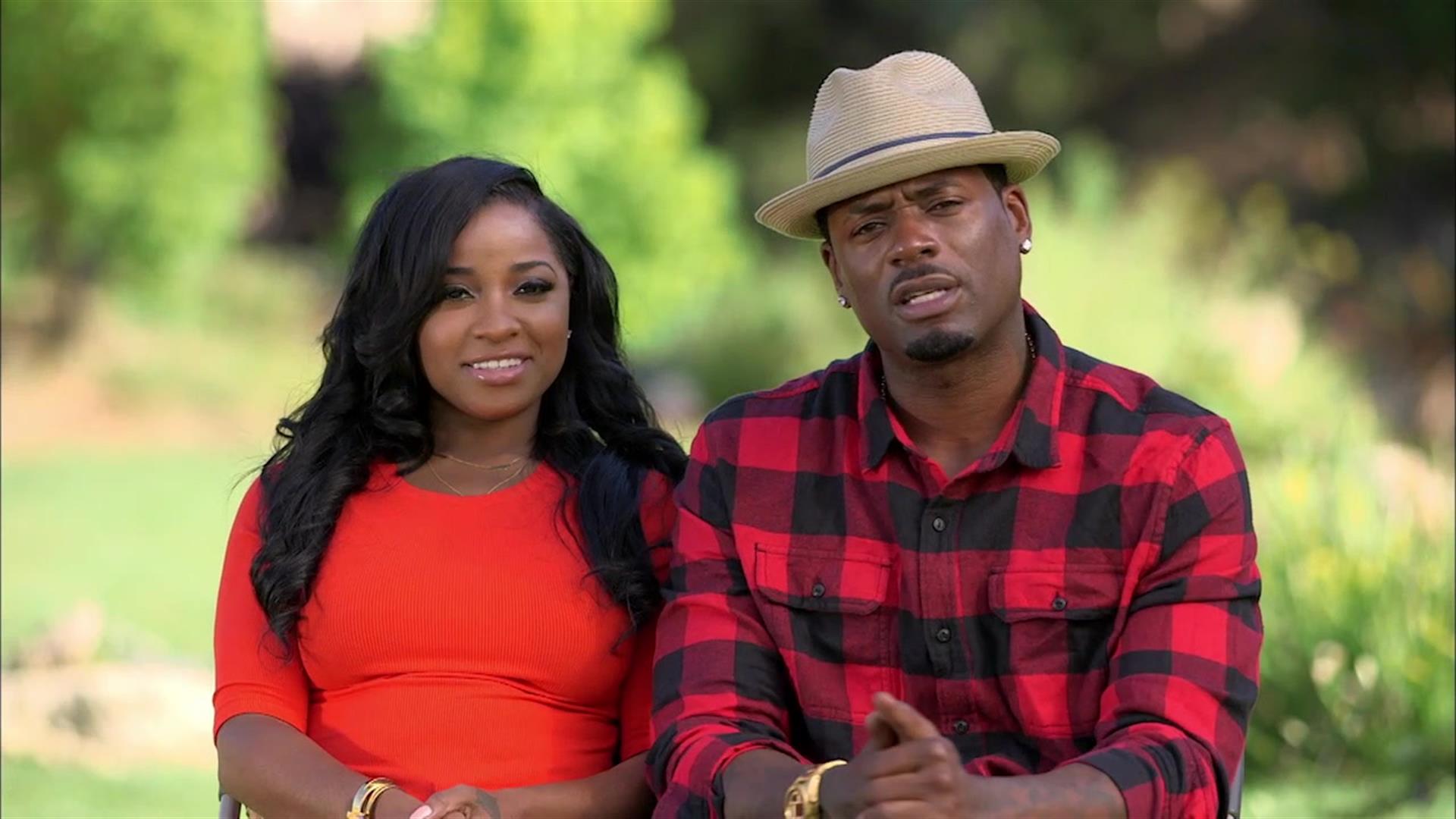 Get to know Toya and Memphitz from Marriage Boot Camp: Reality Stars.