Three years after meeting on a prison dating website, Scott and Lizzie continued their
romance in the outside world. Their tumultuous relationship went sour after Lizzie found out Scott was deep in debt
(to the tune of more than $90,000) and had no more money to spend. She broke off their engagement, but absence made
her heart grow fonder! Will Lizzie realize what she has lost and set out to reclaim her rightful place at Scott’s
side? 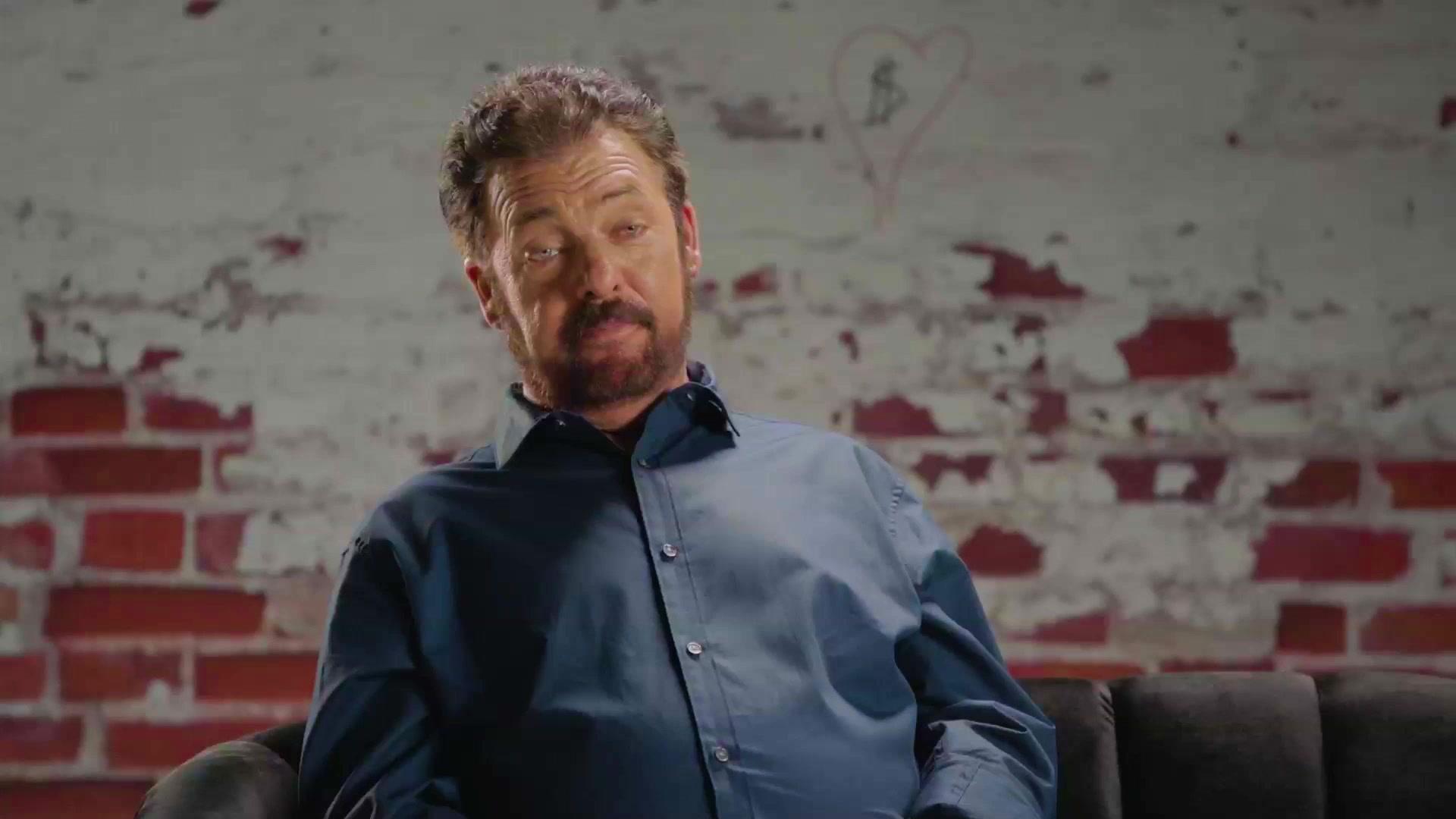 Catching up with Scott

WE sat down with Scott to discuss “Life After Lockup” and the reality of his relationship with Lizzie since
their split. Can the pair find their way back to love after a disastrous end? 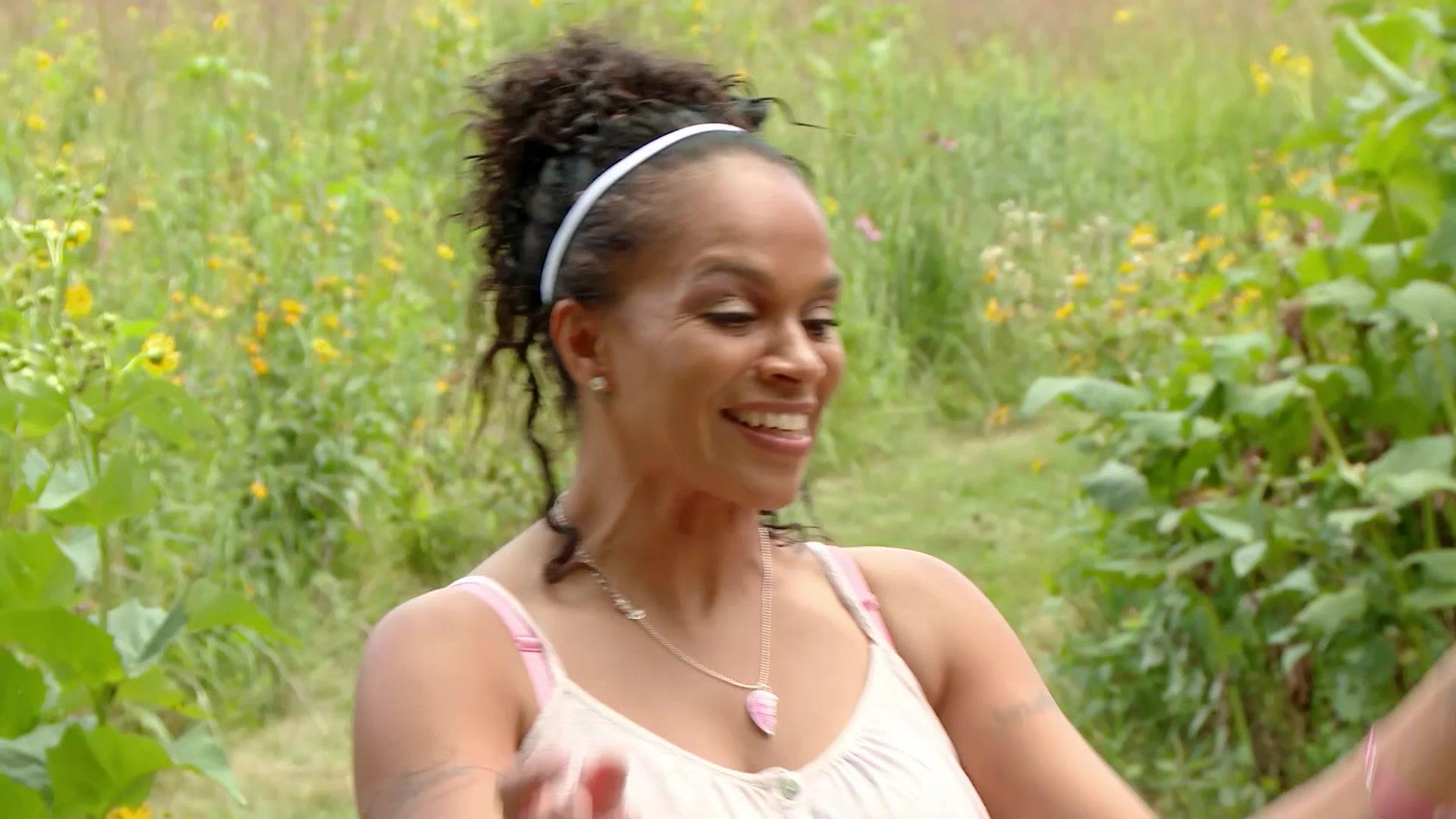 WE’re taking a trip down memory lane with five “Life After Lockup” couples and recapping their whirlwind
romances! Here is Scott and Lizzie’s story. 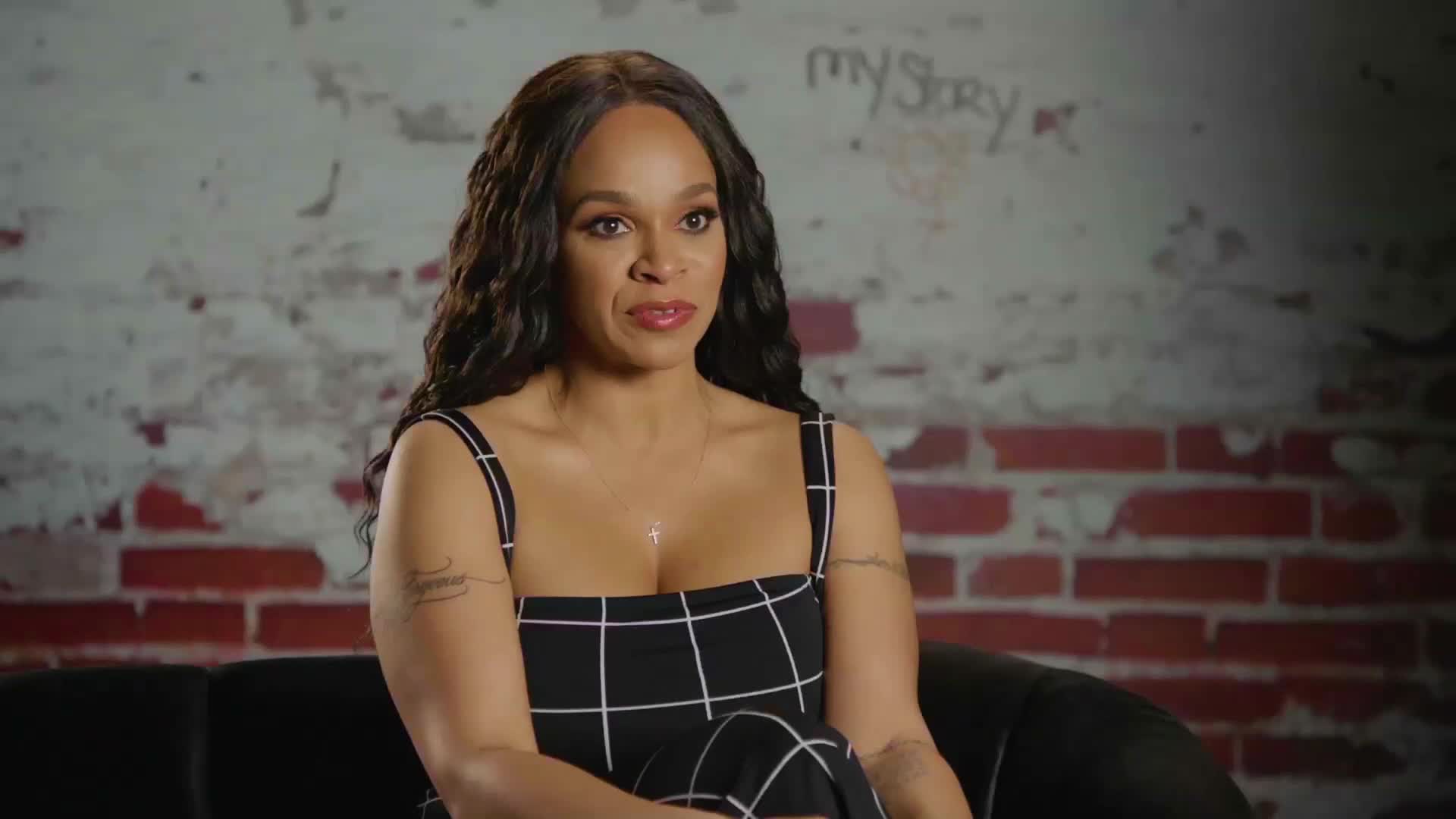 Catching up with Lizzie

WE sat down with Lizzie to discuss “Life After Lockup” and the reality of her relationship with Scott since
their split. Can the pair find their way back to love after a disastrous end? 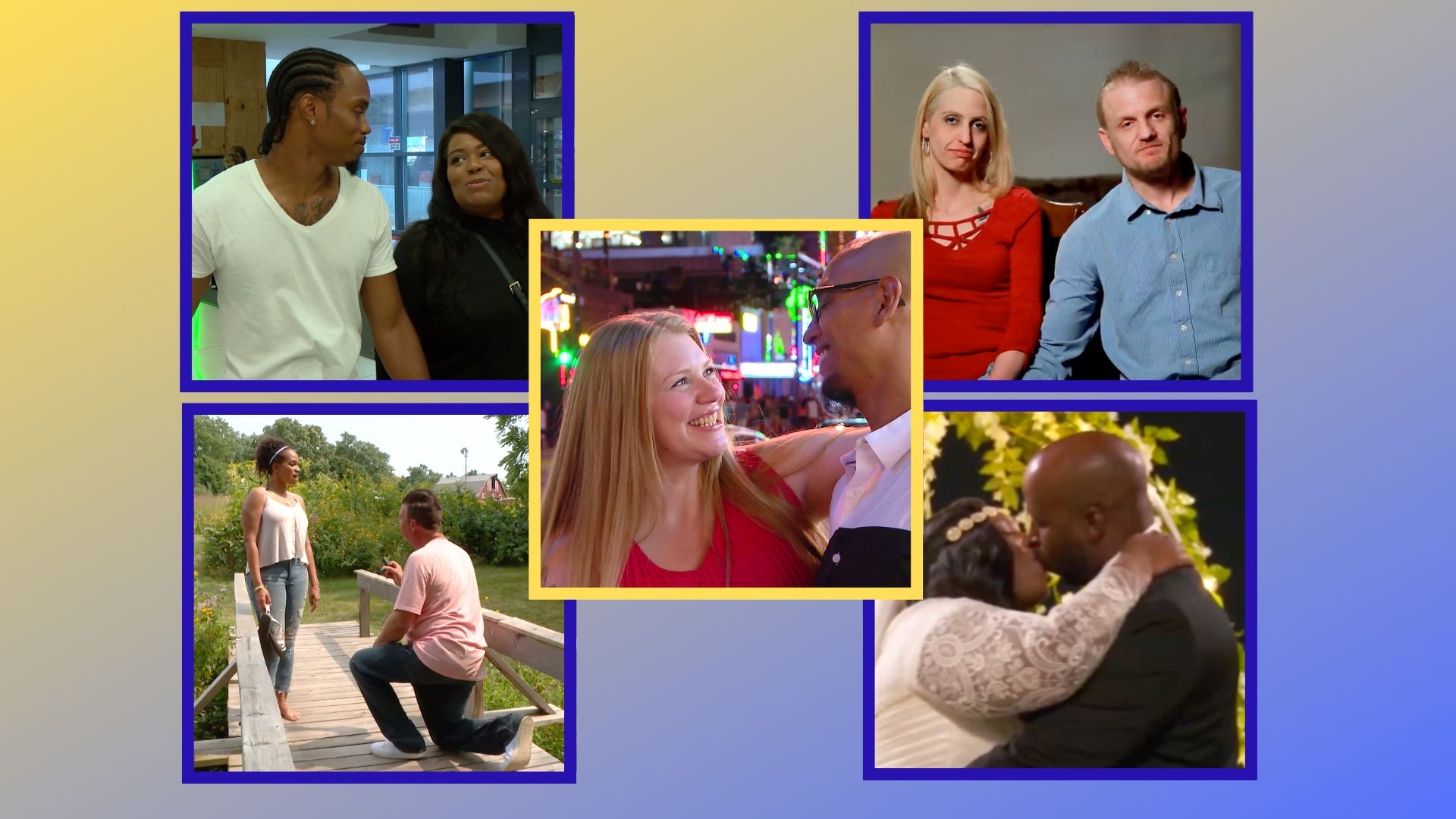 Our favorite “Love After Lockup” couples have returned for an all-new spinoff series called “Life After
Lockup!” But, before WE get to see what these couples have been up to, WE are testing your knowledge about their
past! 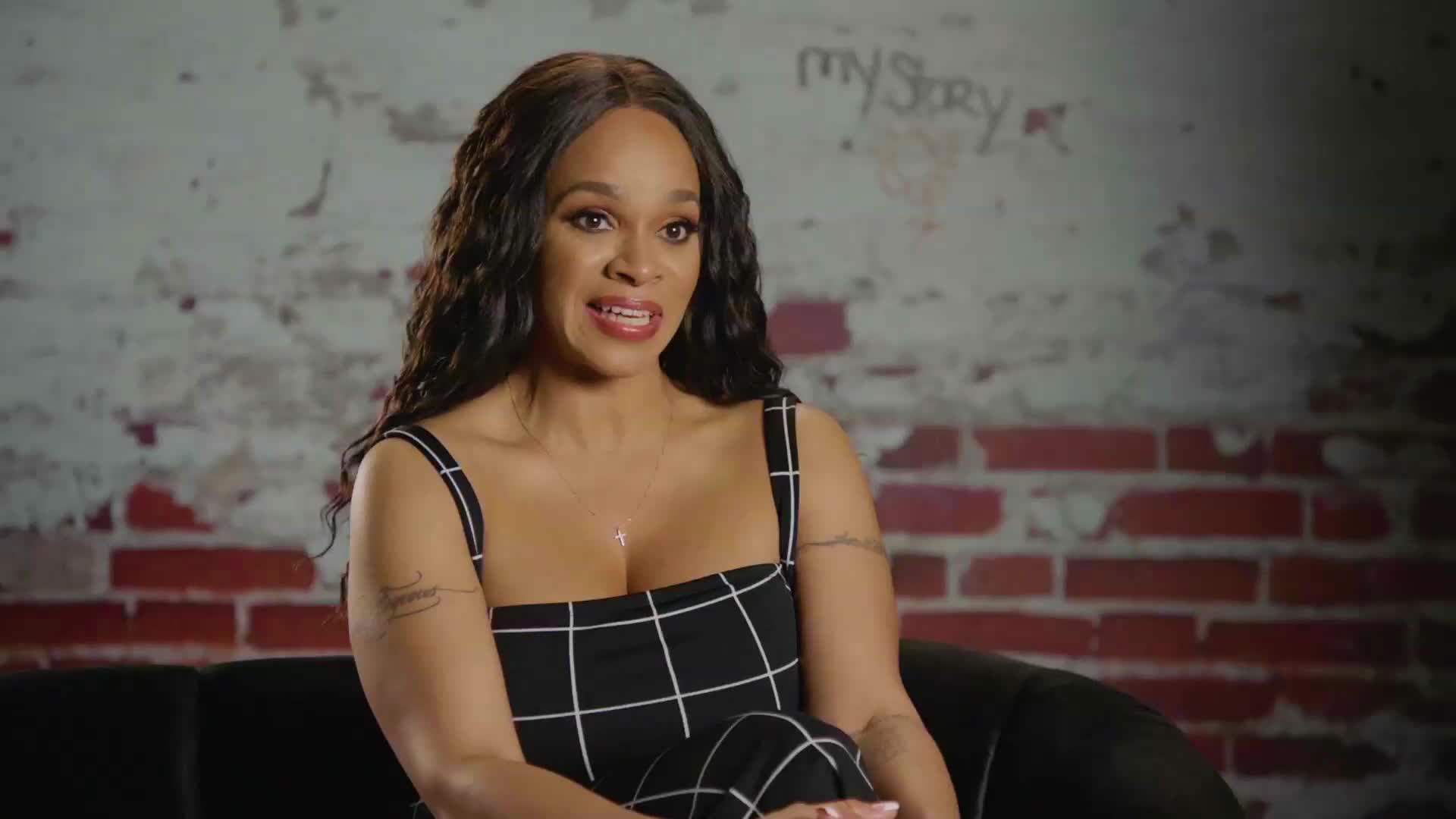 Five “Life After Lockup” couples reveal the hardest scenes to watch from “Love After Lockup.” From wild fights
to scandalous love affairs, these are the moments that had everyone on edge! 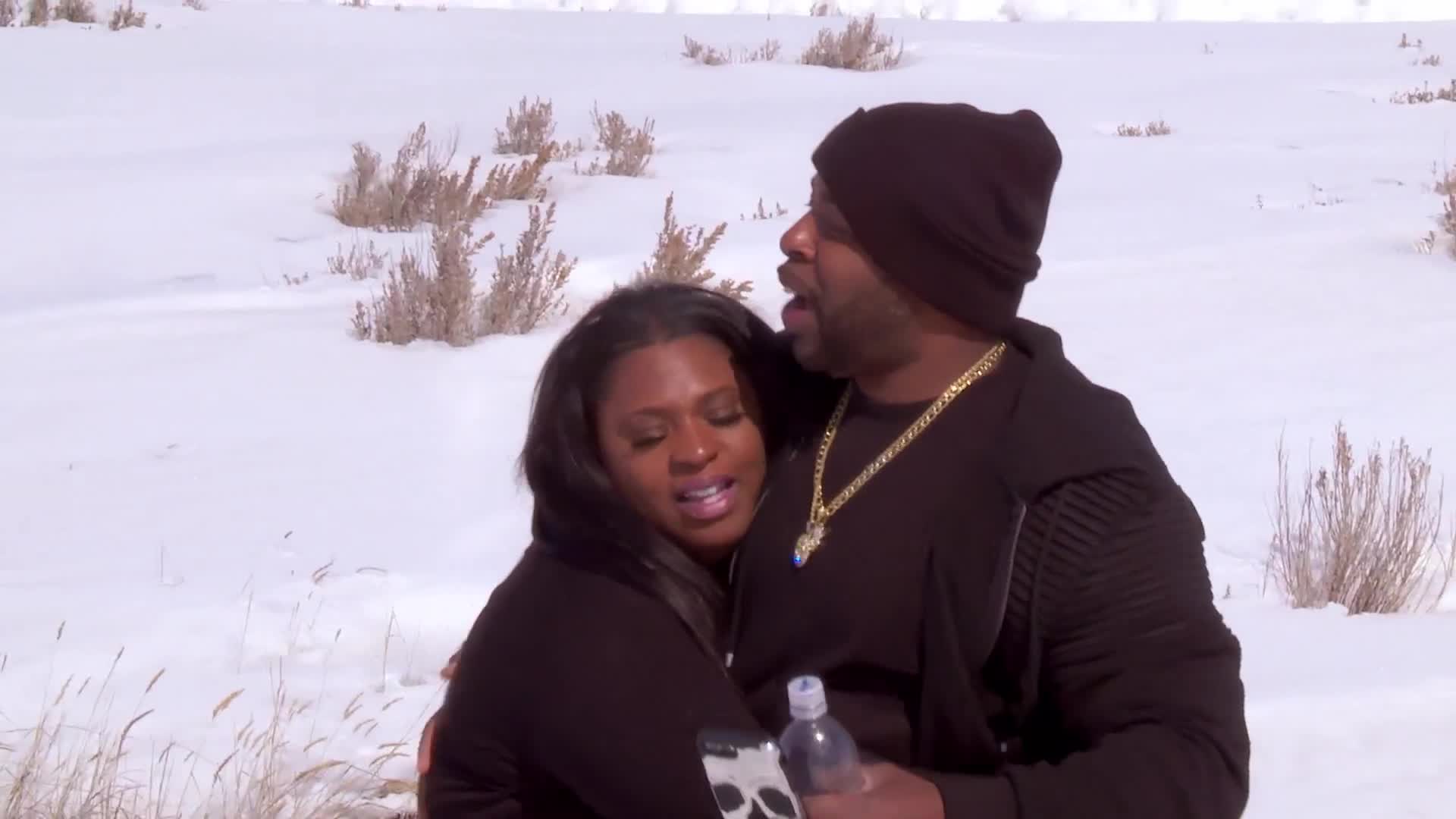 Five “Love After Lockup” couples face parole, restrictions & temptations in “Life After Lockup” — will they
break the rules or break old habits? From new jobs, new children & family drama, the stakes have never been
higher in the fight to stay free! 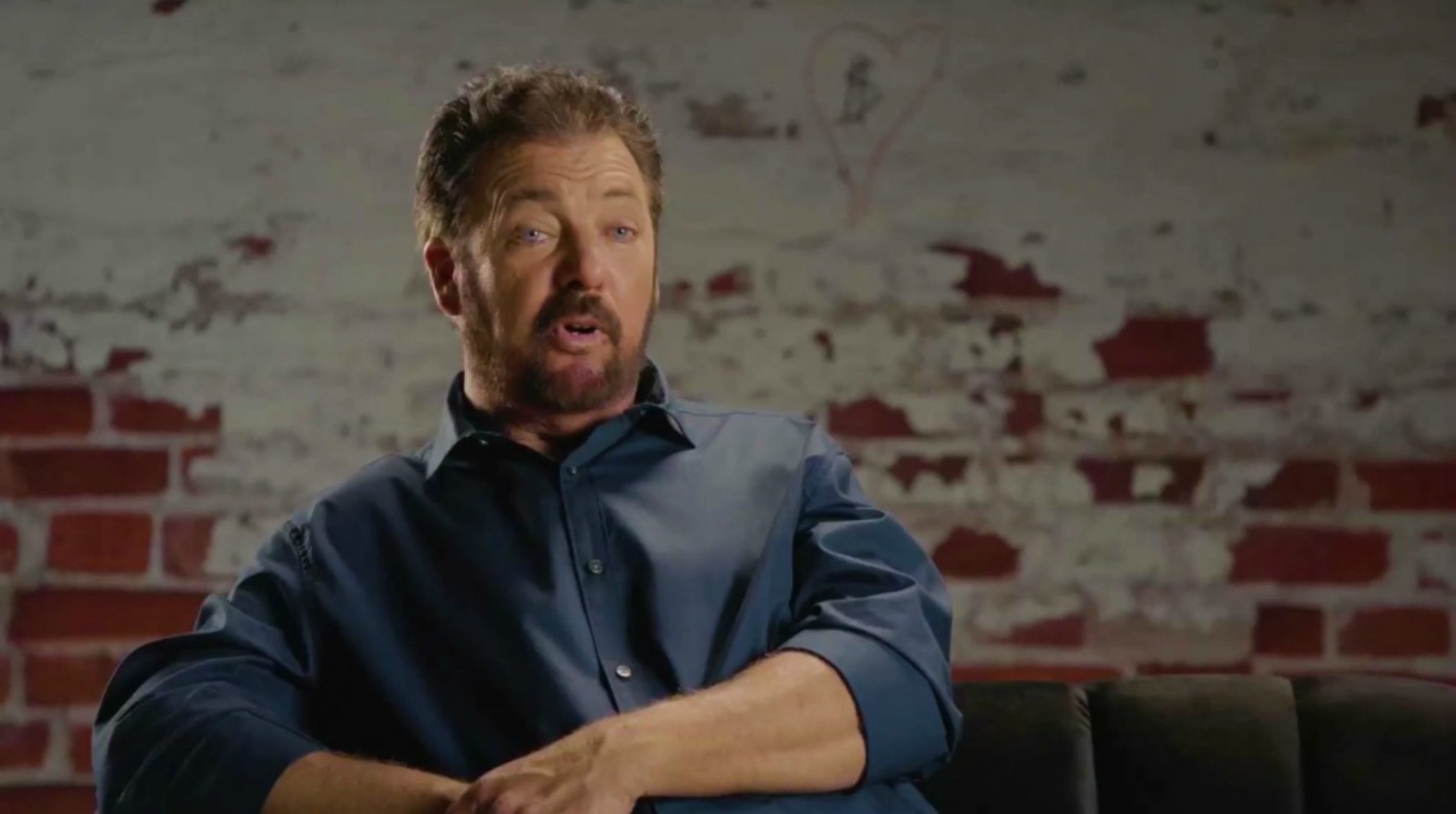 Scott’s in the hot seat as he plays a round of “Plead the Fifth!” Will he fess up or keep the truth to himself? 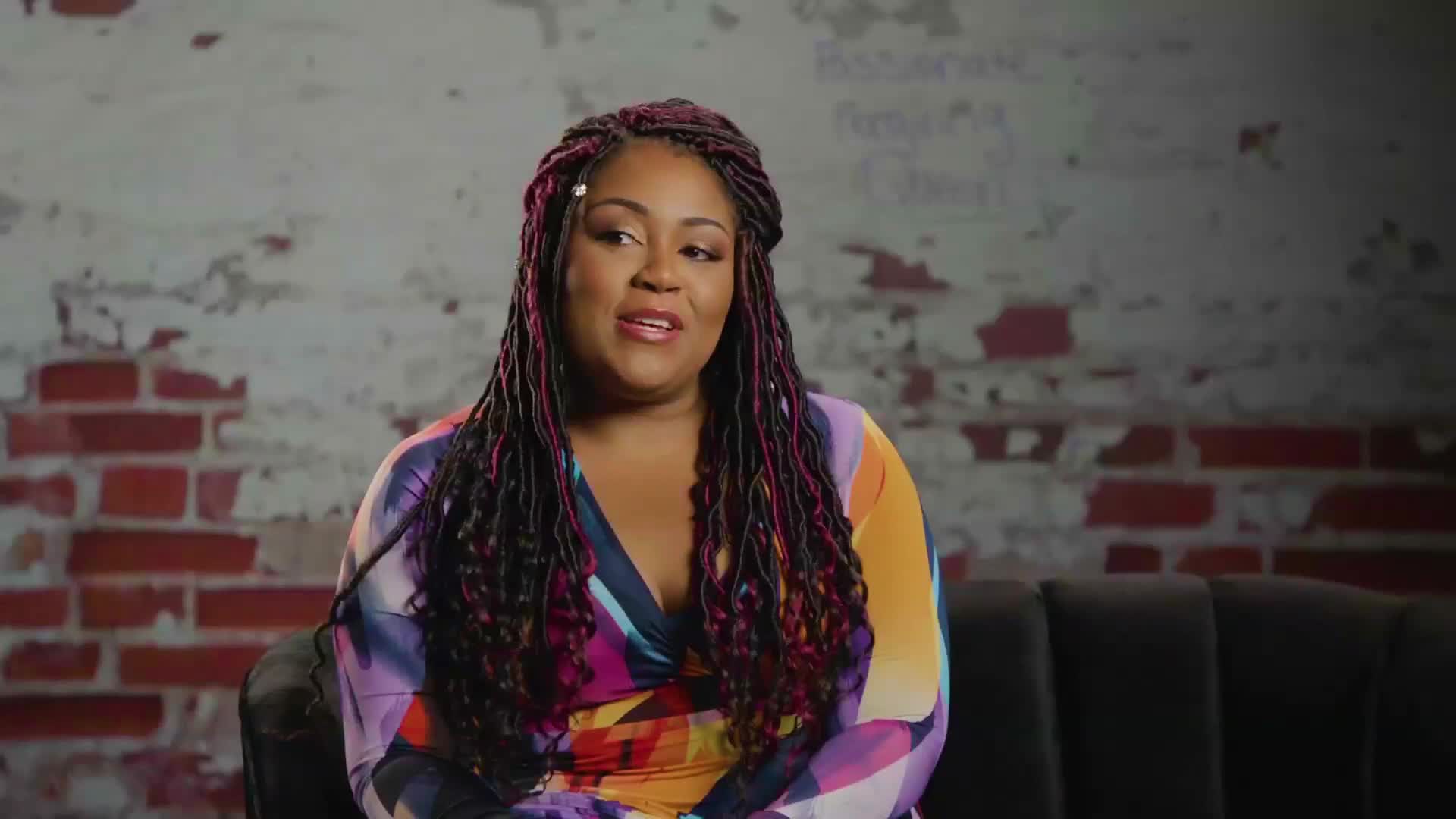 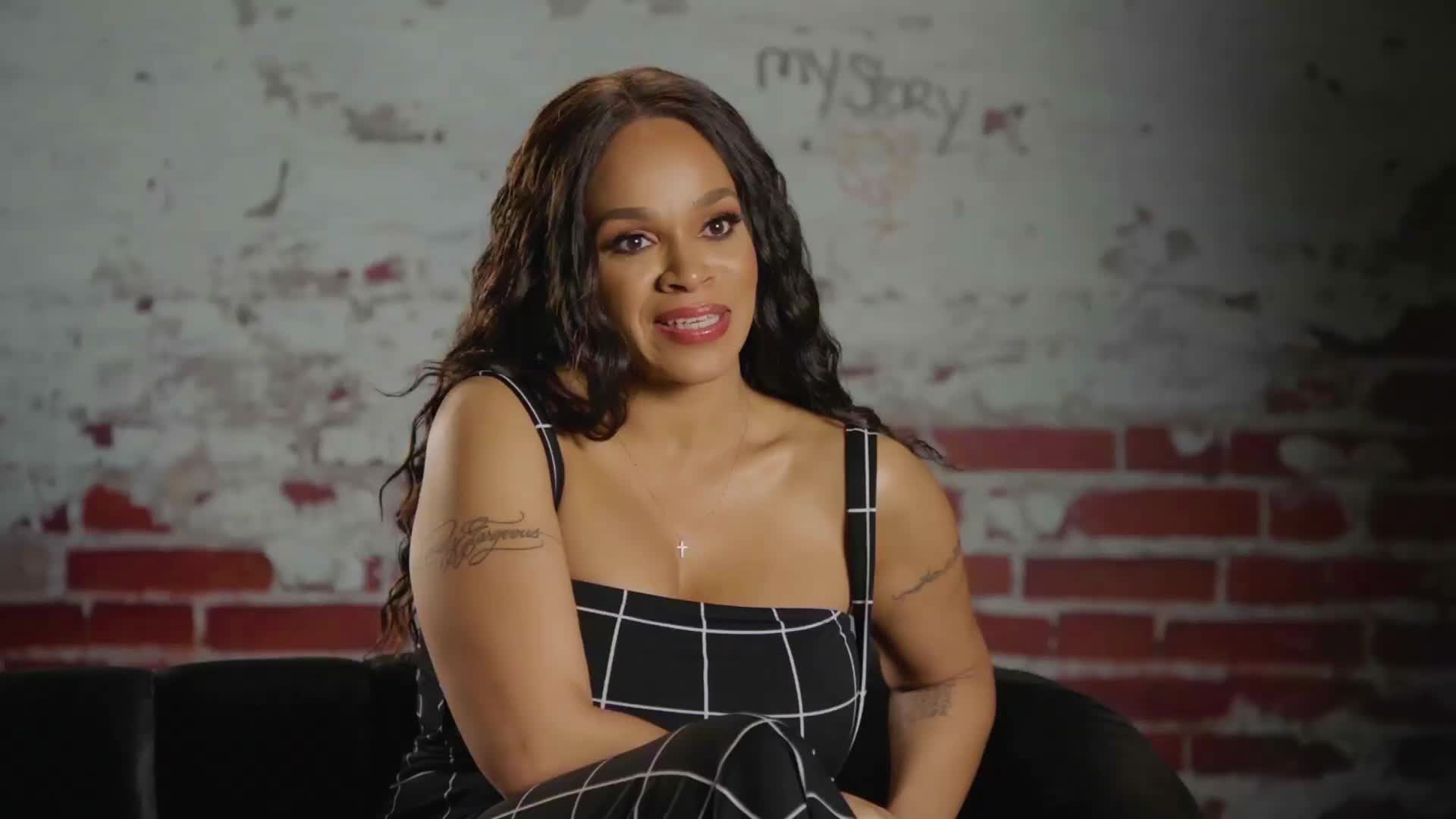