We met Angela, who fell for Tony because he was “hot and young,” during season 1 of Love After Lockup. Months ago, Angela was left waiting at the bus depot when Tony was not released as expected. This season, Tony finally gets released and is planning on running into Angela’s open arms…but Tony may have some competition; as someone on the outside has eyes for his “old lady.” 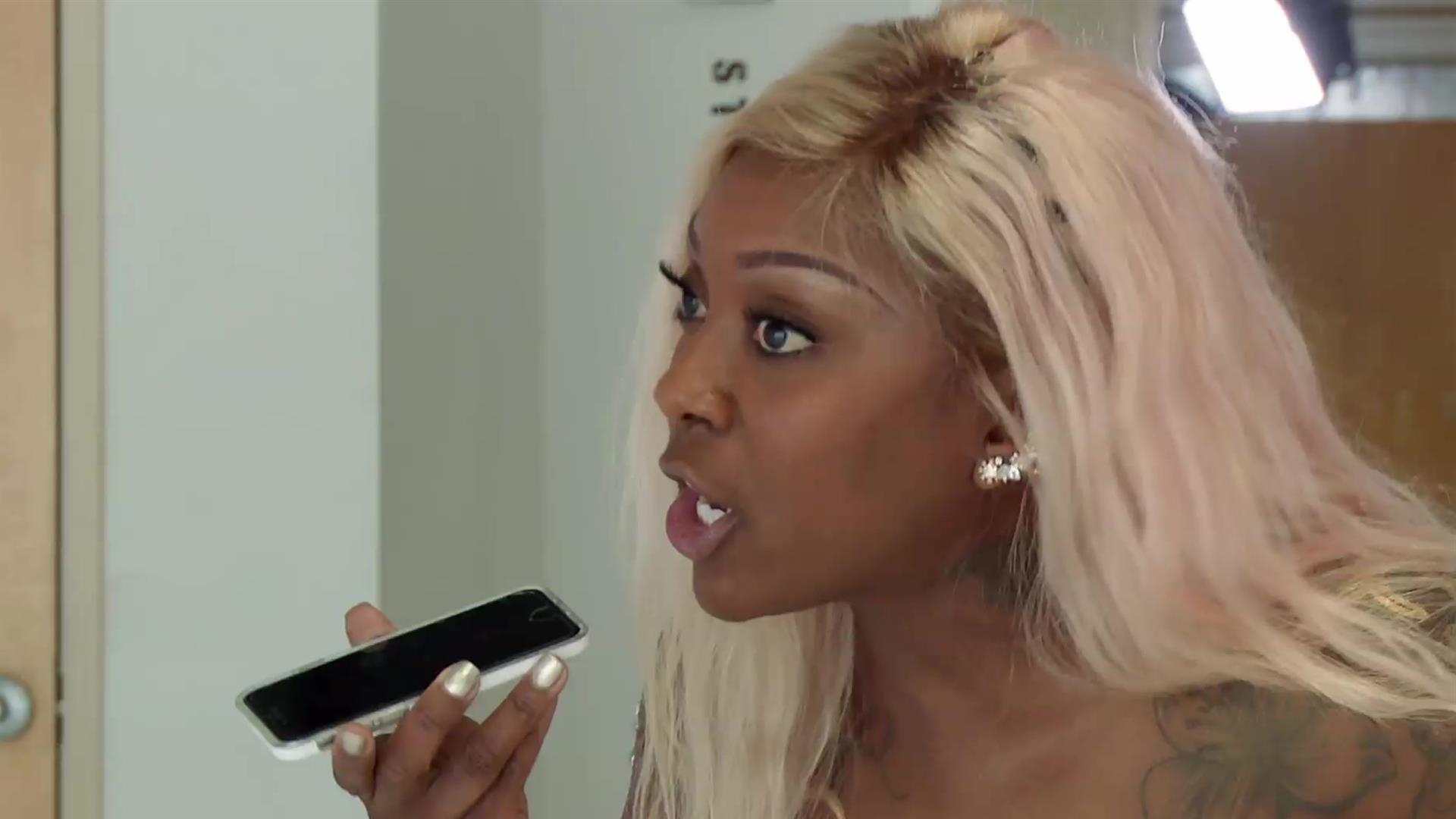 Couples meet felon fiancé at prison release. Will their love survive after lockup or is it all a con? 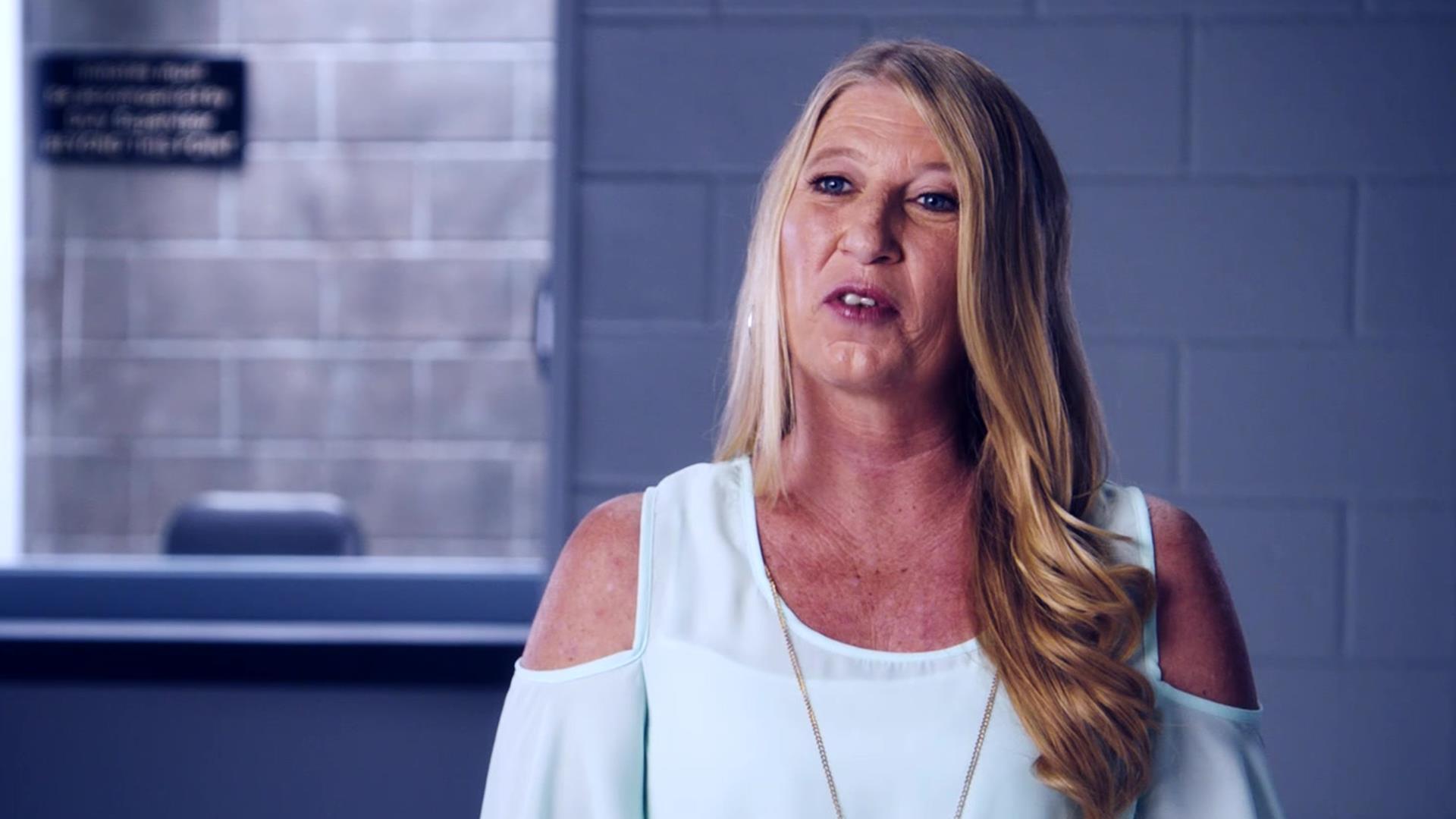 Angela’s long wait for Tony’s release continues after numerous setbacks. Will these two lovers finally get to be together on the outside?! 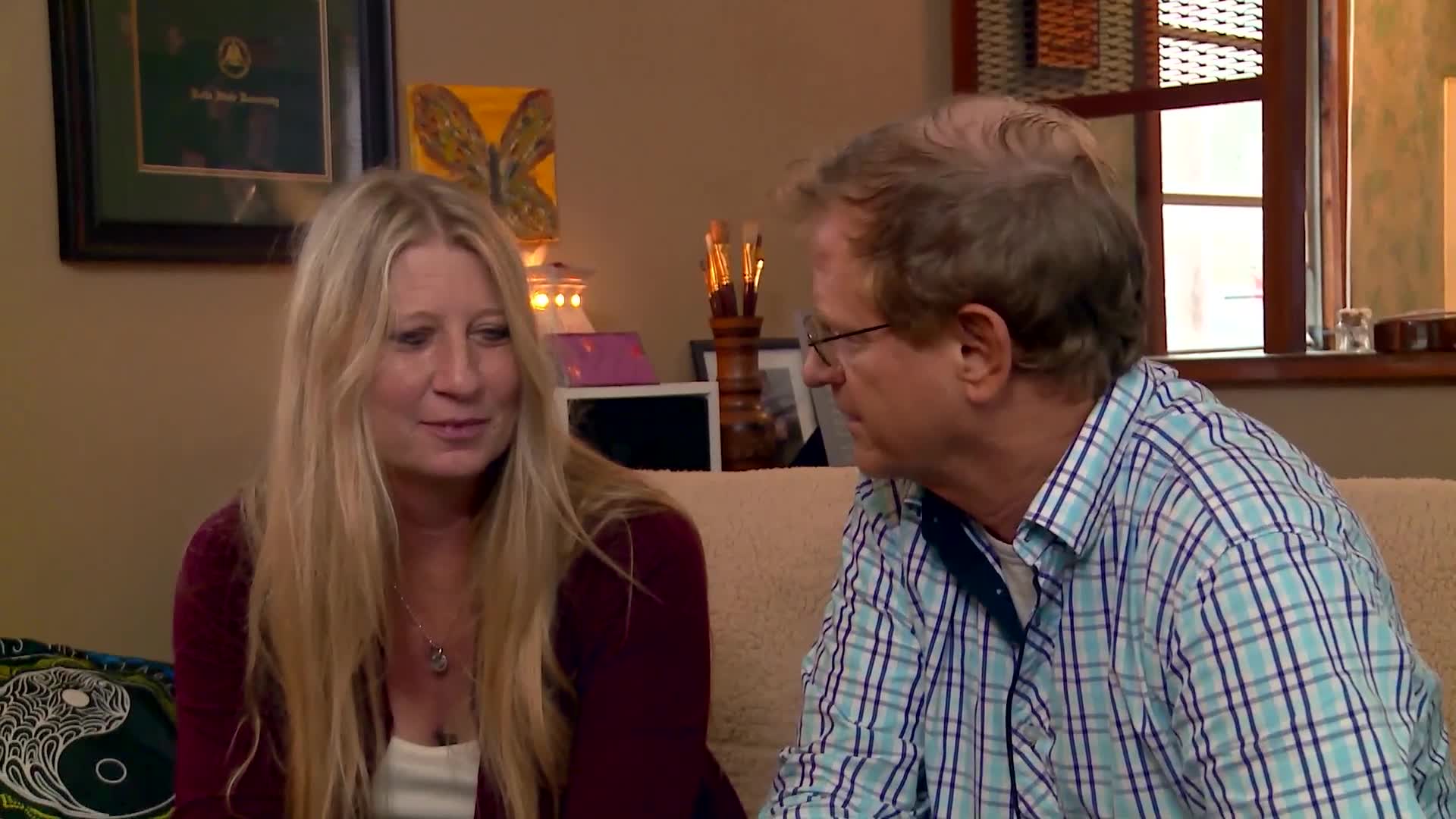 Angela Must Make a Decision!

Angela’s friend, Tommy, confesses his romantic feelings towards her. Will Angela continue her relationship with Tony, or will she pursue something else? 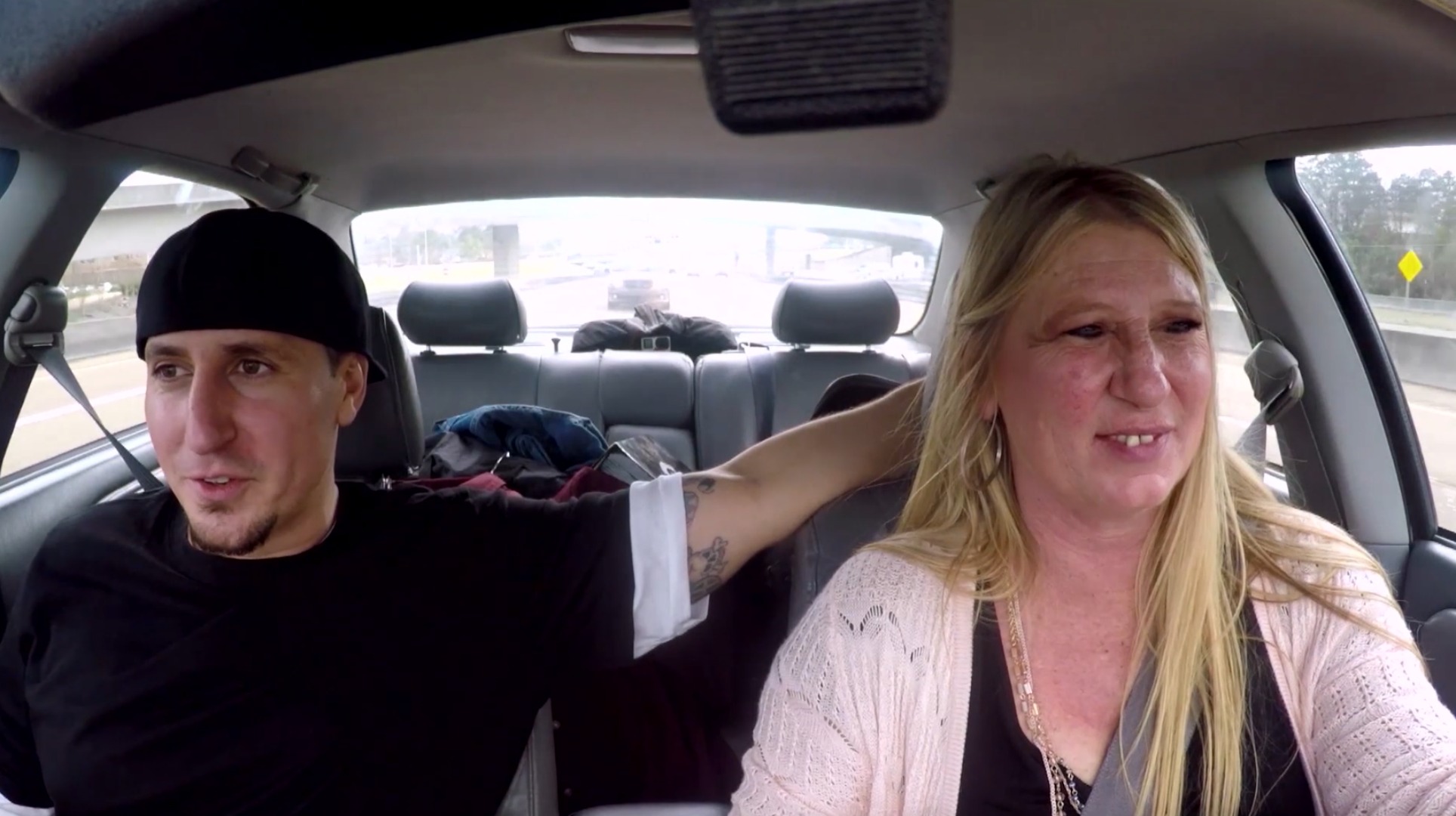 Will Angela & Tony Get Intimate?

Tony is finally out, and Angela cannot control her excitement! When she suggests the two spend some intimate time alone, Tony insists they hold off for a little while. He’s just being a gentleman… right?