After a devastating breakup, Marcelino wrote to Brittany on Meet-An-Inmate.com, which lead to an undeniable connection. After a couple of prison visits, he fell deeply in love with the 27-year-old, who has spent almost a decade behind bars for several crimes. Although the two have never spent a day with each other on the outside, they plan to marry as soon as she is released. 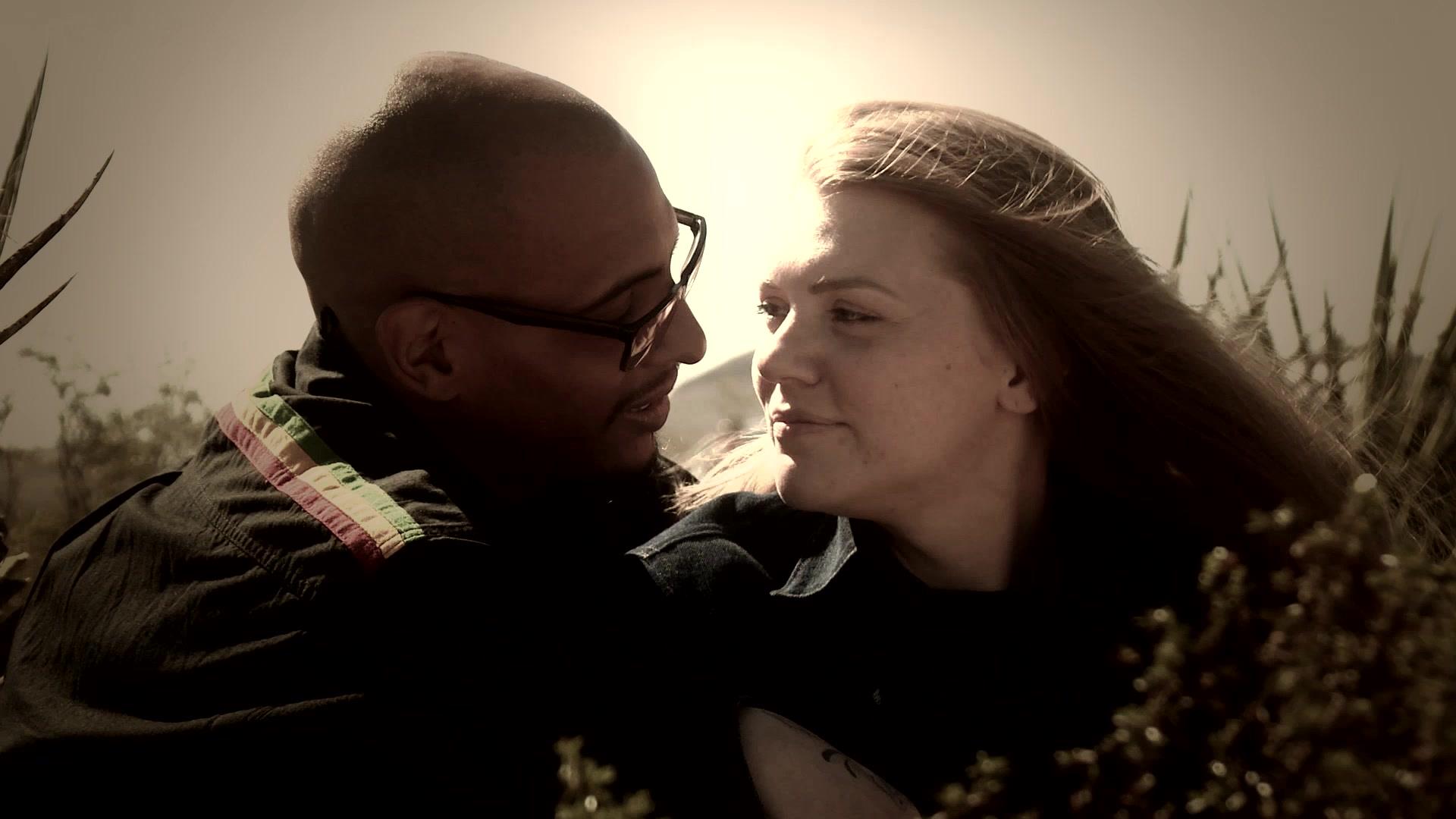 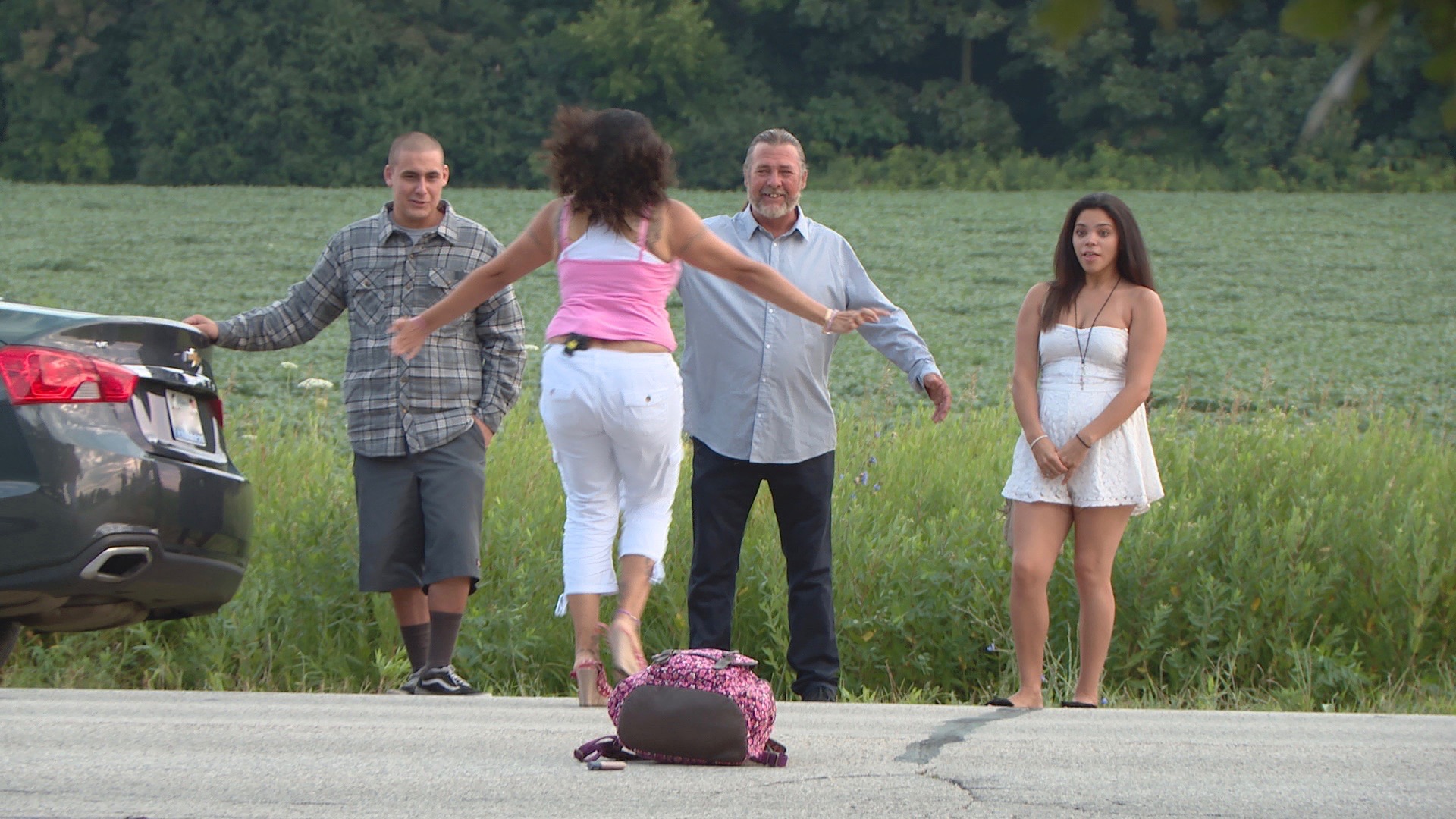 Love After Lockup follows six couples’ path to marriage after their fiancé’s prison release. Now that the bars are gone, can their love survive after lockup on the rocky road to the altar? Is it true love or is all just a con? 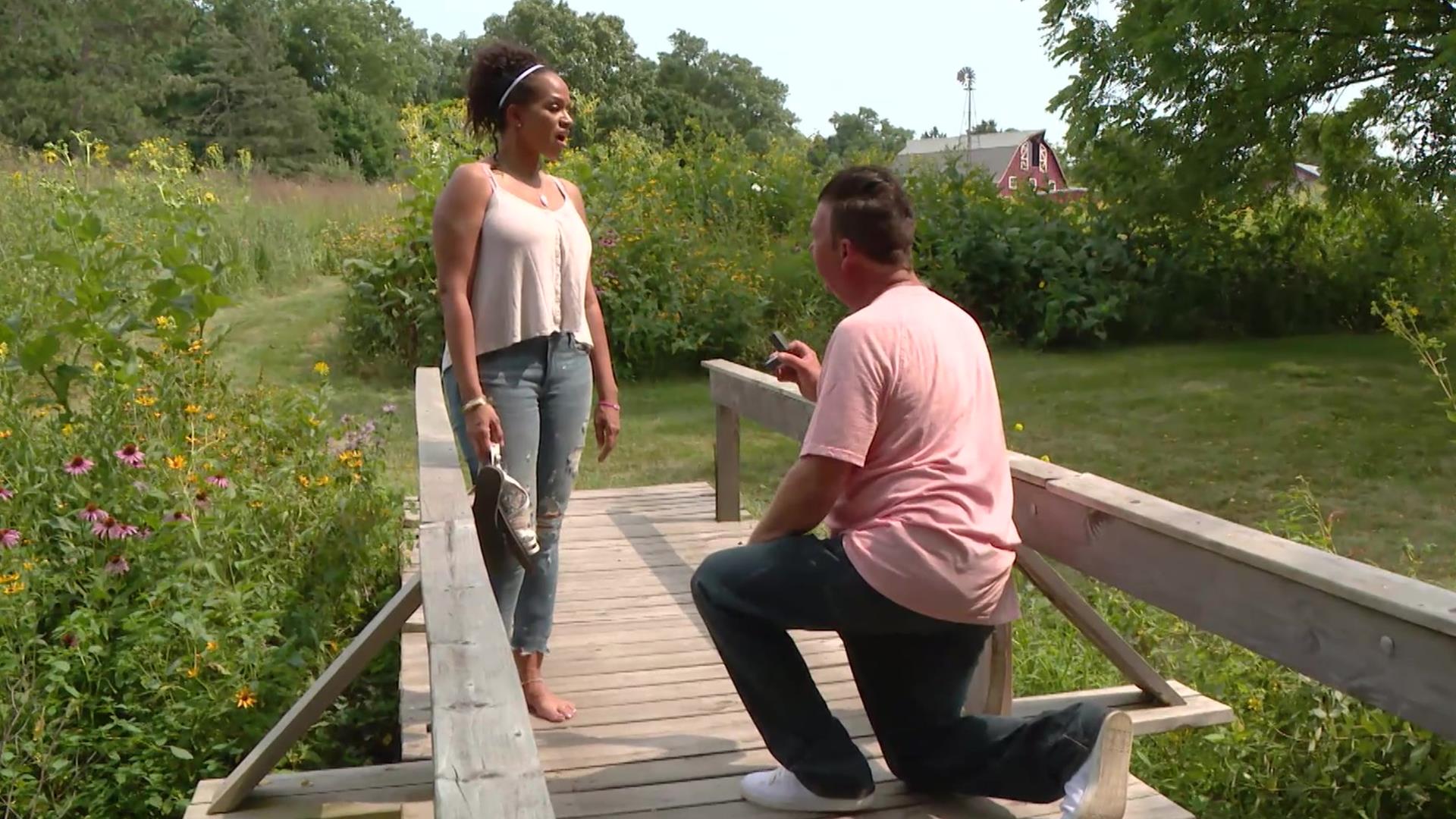 Love After Lockup is back! The moment of truth for six couples has finally arrived. Once the bars are gone, will their love survive the rocky road to the altar?