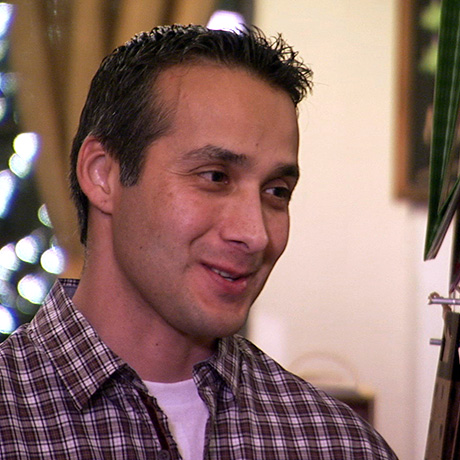 Trina’s former husband, Gabe Solis, is a software developer born to Mexican parents in Palacios, Texas, a small town on the shores of Matagorda Bay with a population of 4,000 and one traffic light.  Raised in a religious Christian family, as a kid he wanted to be a professional baseball player, after that a lawyer and he eventually got into computer work.
Gabe enlisted in the Air Force at age 19 because he didn’t want to stay in a small town and work at the local plant.  He admits that in the military he had the cushy job of counseling people on how to prepare to move.  Gabe was honorably discharged then started working for a cell phone company in customer service for the next five years.  After meeting a girl (and thinking she was “the one”), they moved to Atlanta.  There, Gabe went to Georgia State University on the HOPE scholarship, got his degree in computer information and eventually realized she wasn’t “the one.”
Gabe met Trina at a bar called American Pie in Atlanta on a night when he admits he wanted to “get lucky.”  He saw Trina, dancing on the stage wearing very little clothing, and spent all night watching her as he drank Coronas. When the bar closed, Trina approached him and asked why he was staring at her all night.  He suggested they go outside to talk, asking her if she thought he could take his beer out.  Trina’s response:  “No, you alcoholic.”  They later went to IHOP then he took her back to his place and once they started kissing in bed, Trina asked, “Has another woman been on these sheets?”  Gabe got up and changed the sheets because Trina said she “didn’t want to sleep in another woman’s juices.”  So Trina slept over, but Gabe admits that he didn’t get lucky.
On their first real date they both claimed that they didn’t want to get into a serious relationship with each other and just wanted to have fun – and the opposite happened.  After a year and a half, Gabe took Trina to see “Dreamgirls” at the Fox Theater, and on the rooftop of the Georgian Terrace Hotel after, he proposed.  Trina said ‘yes’ but didn’t like the ring so they later exchanged it.
A gym fanatic, Gabe practices Krav Maga and still likes playing baseball. 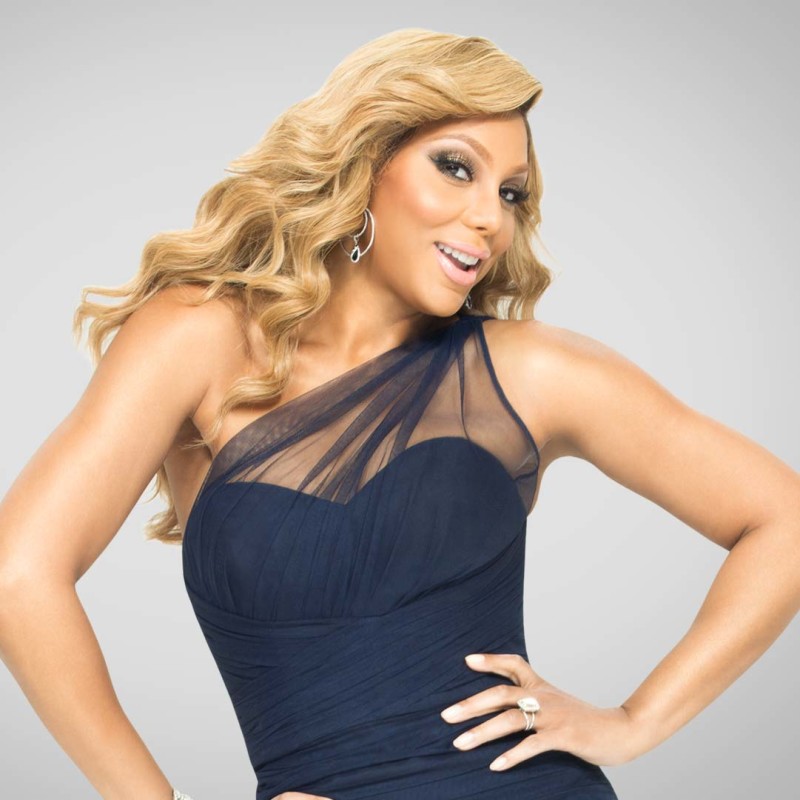 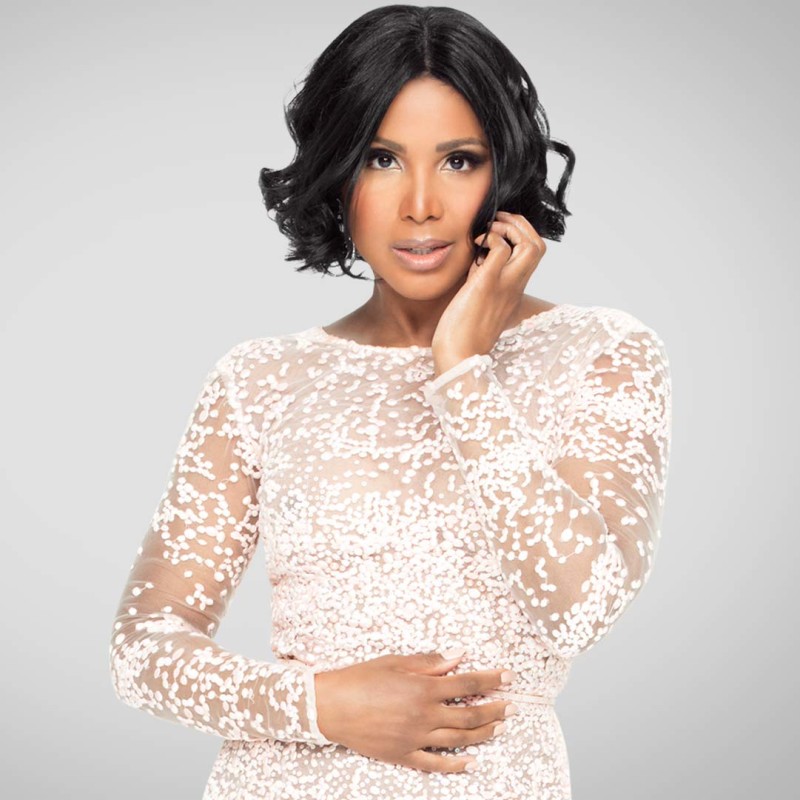 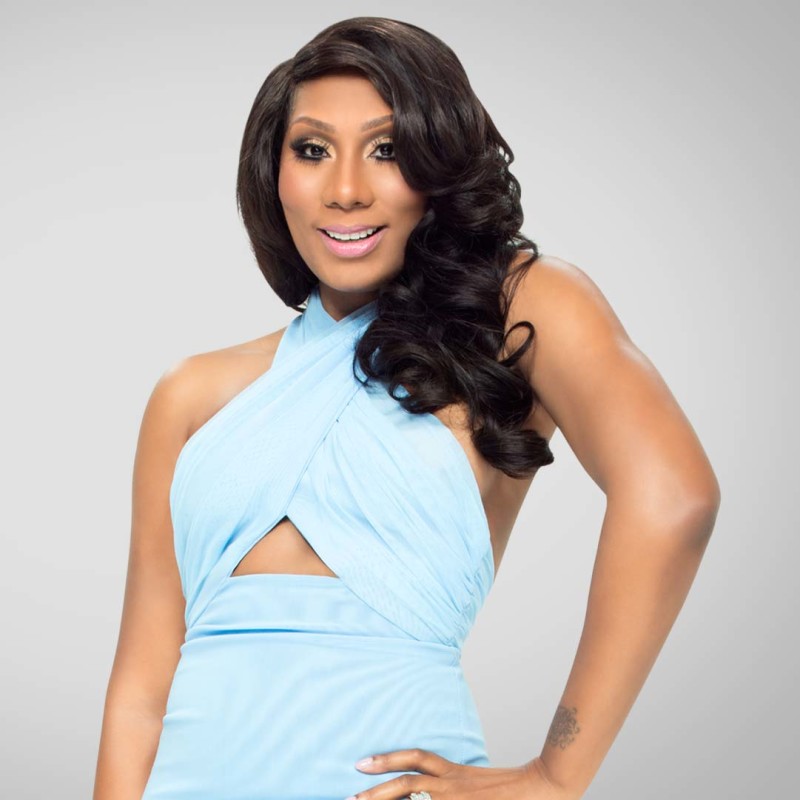 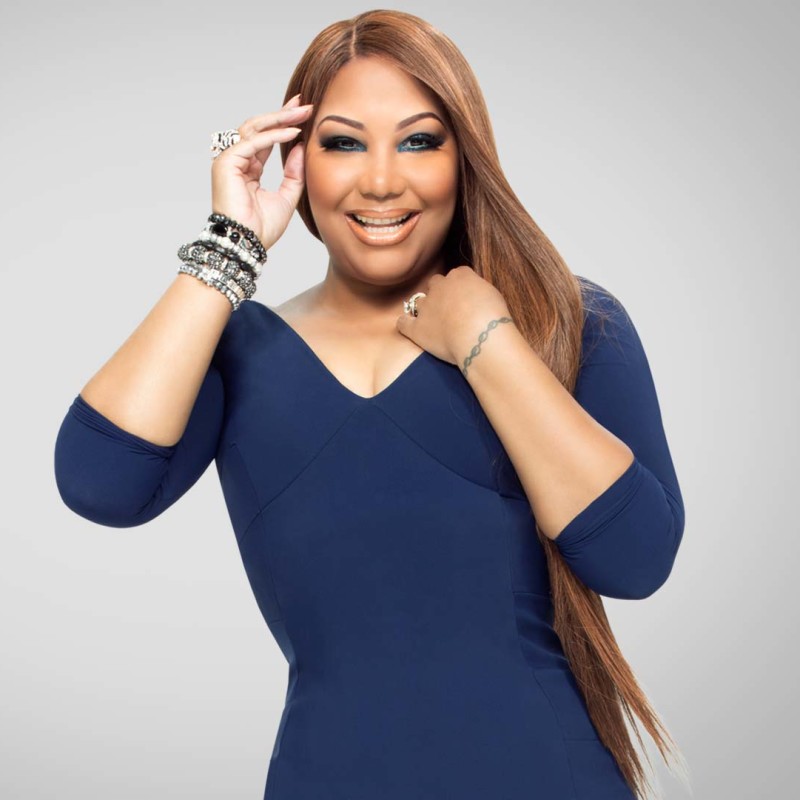 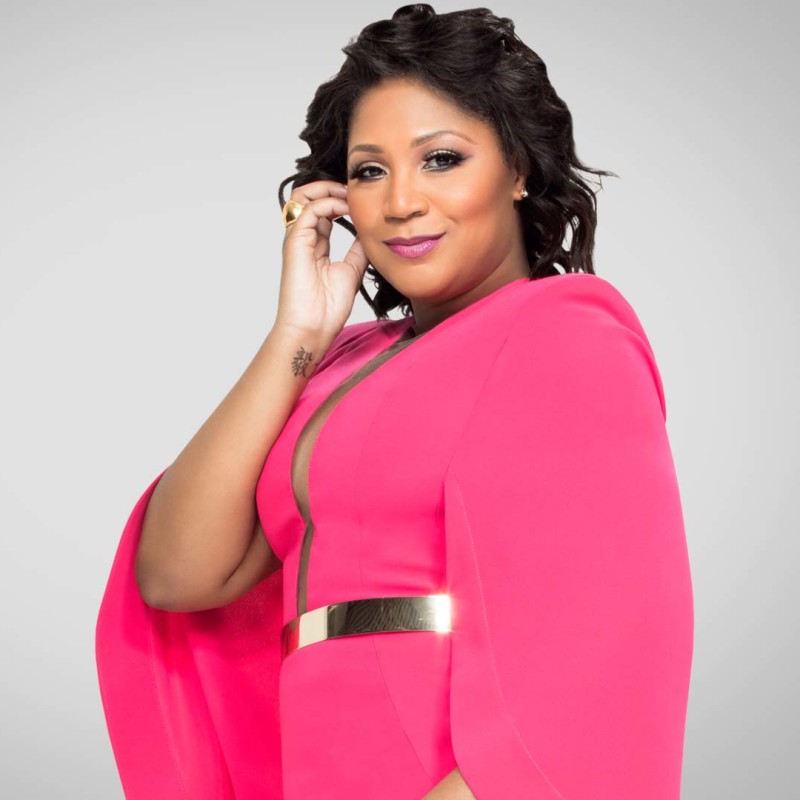 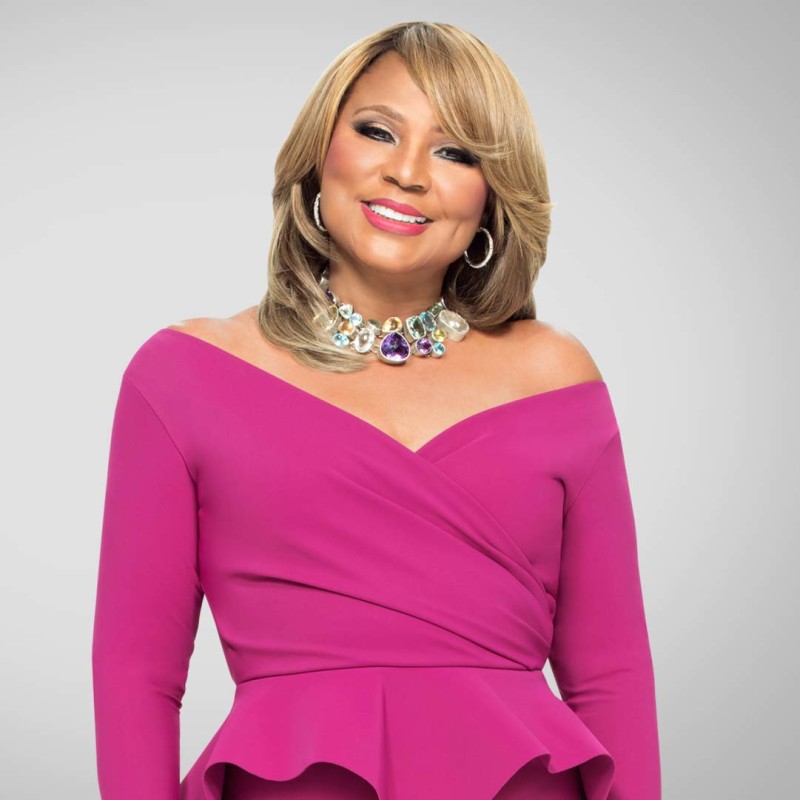 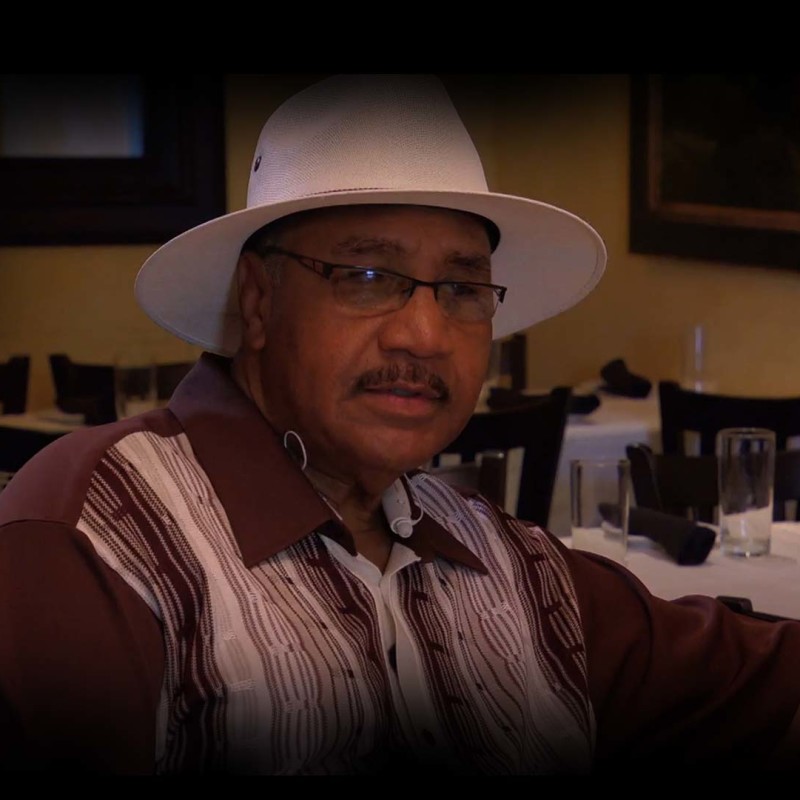 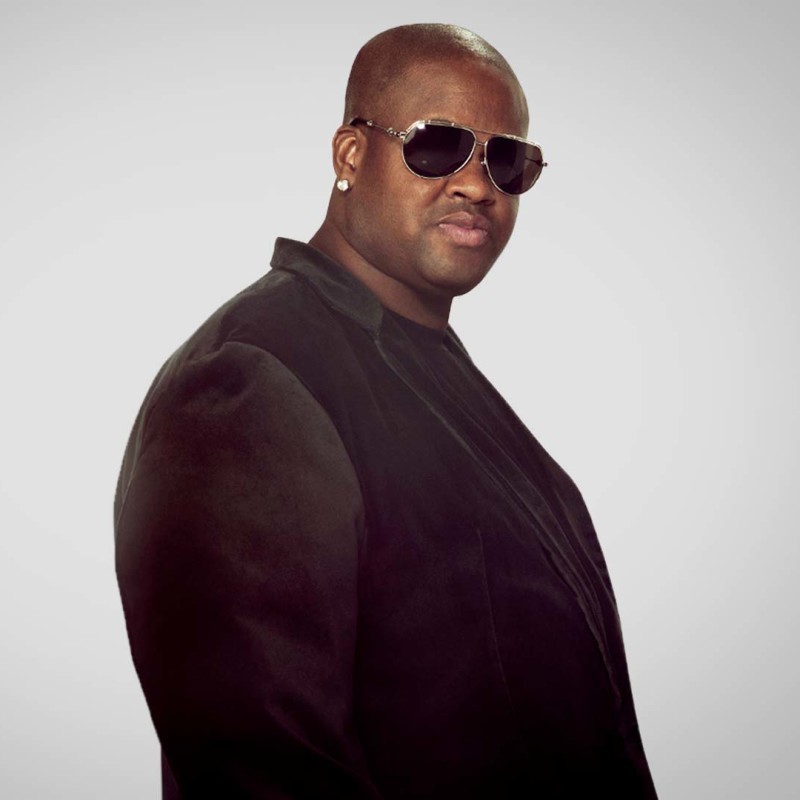