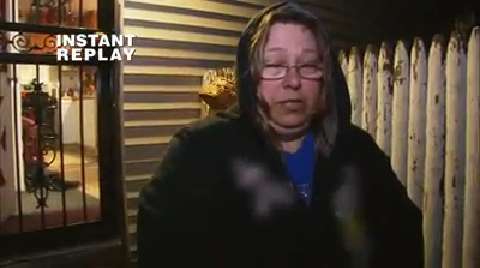 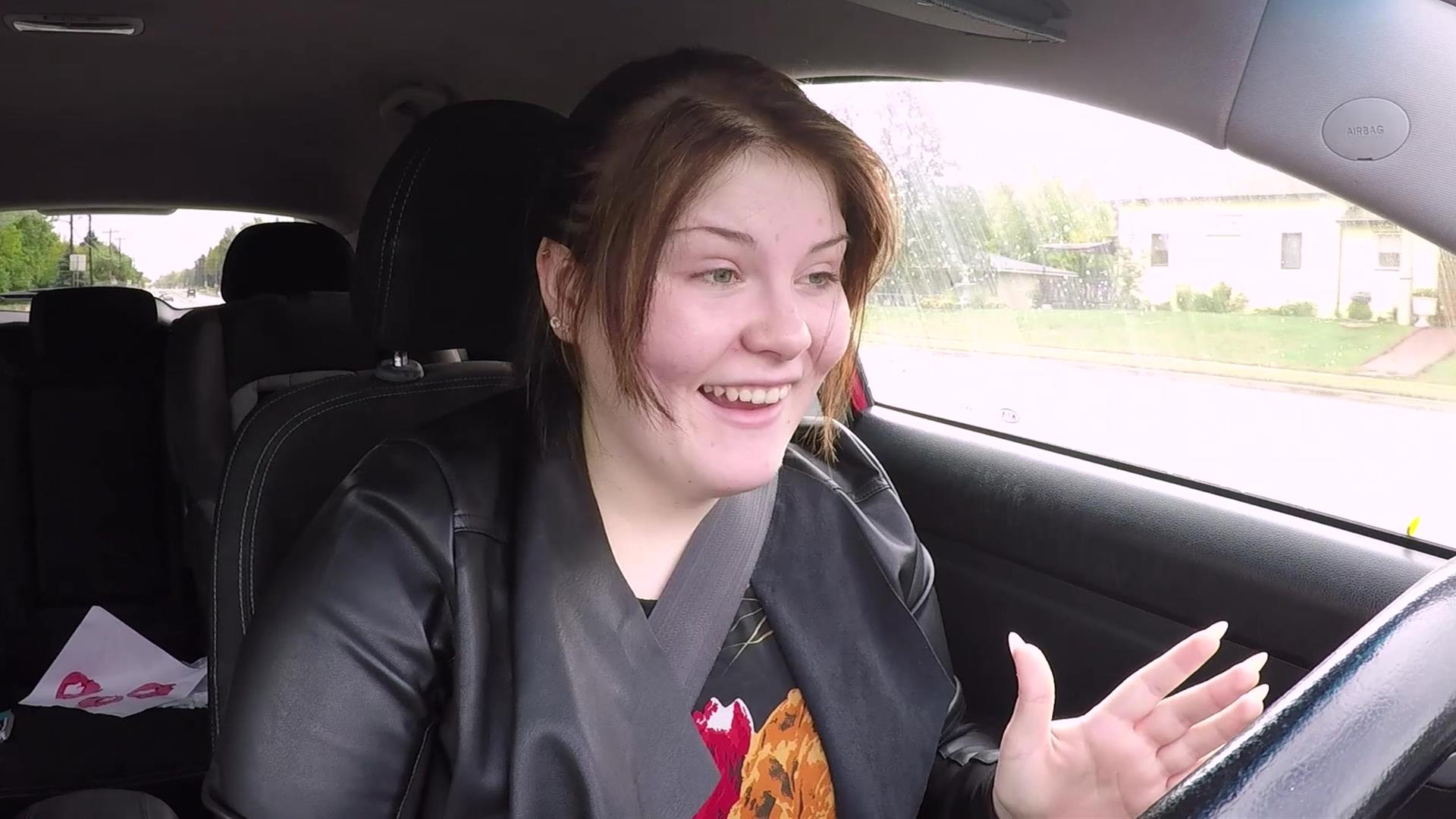 BratZilla’s Had Enough of Everyone! 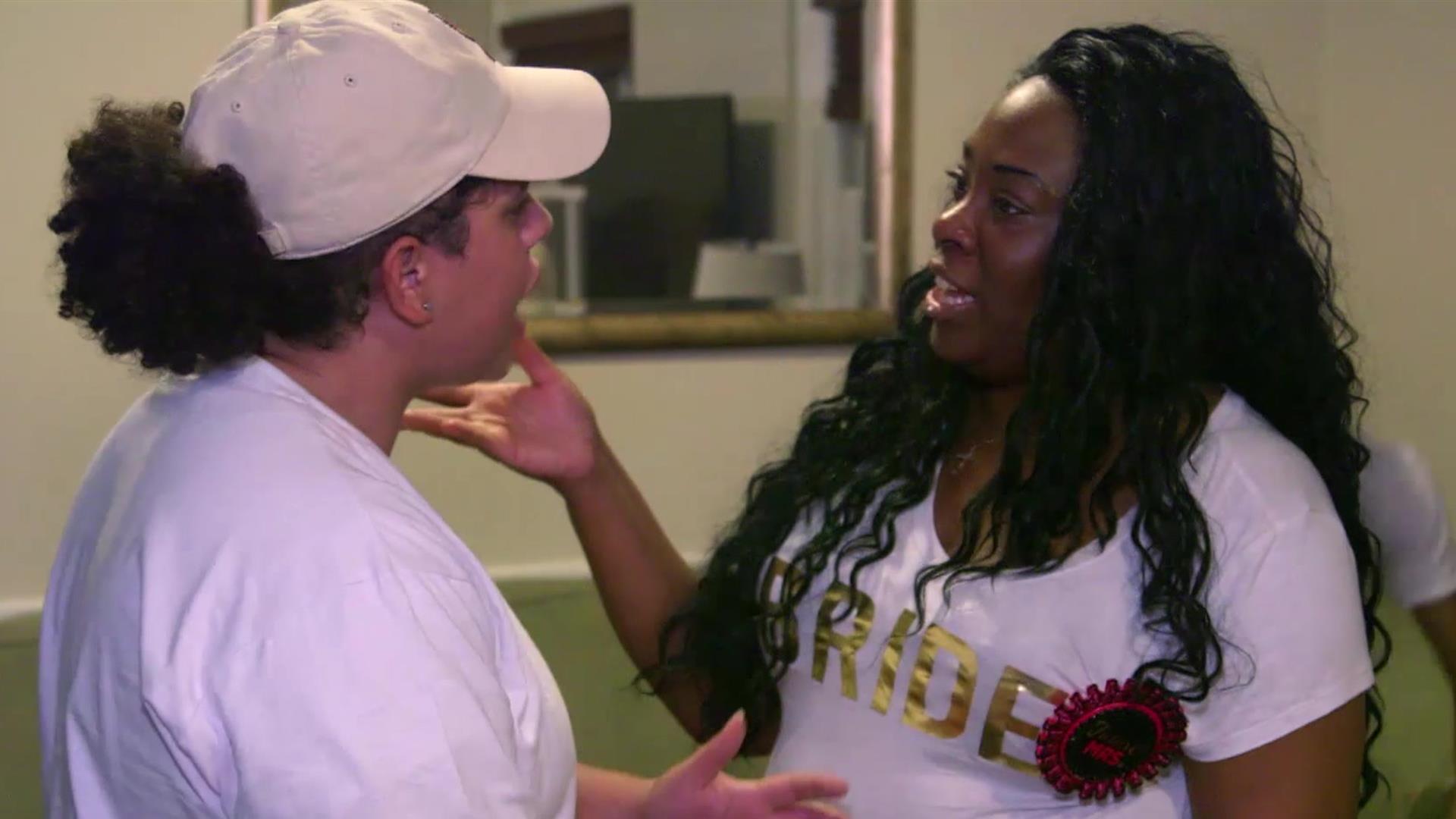 Elaine Calls Off Her Wedding! 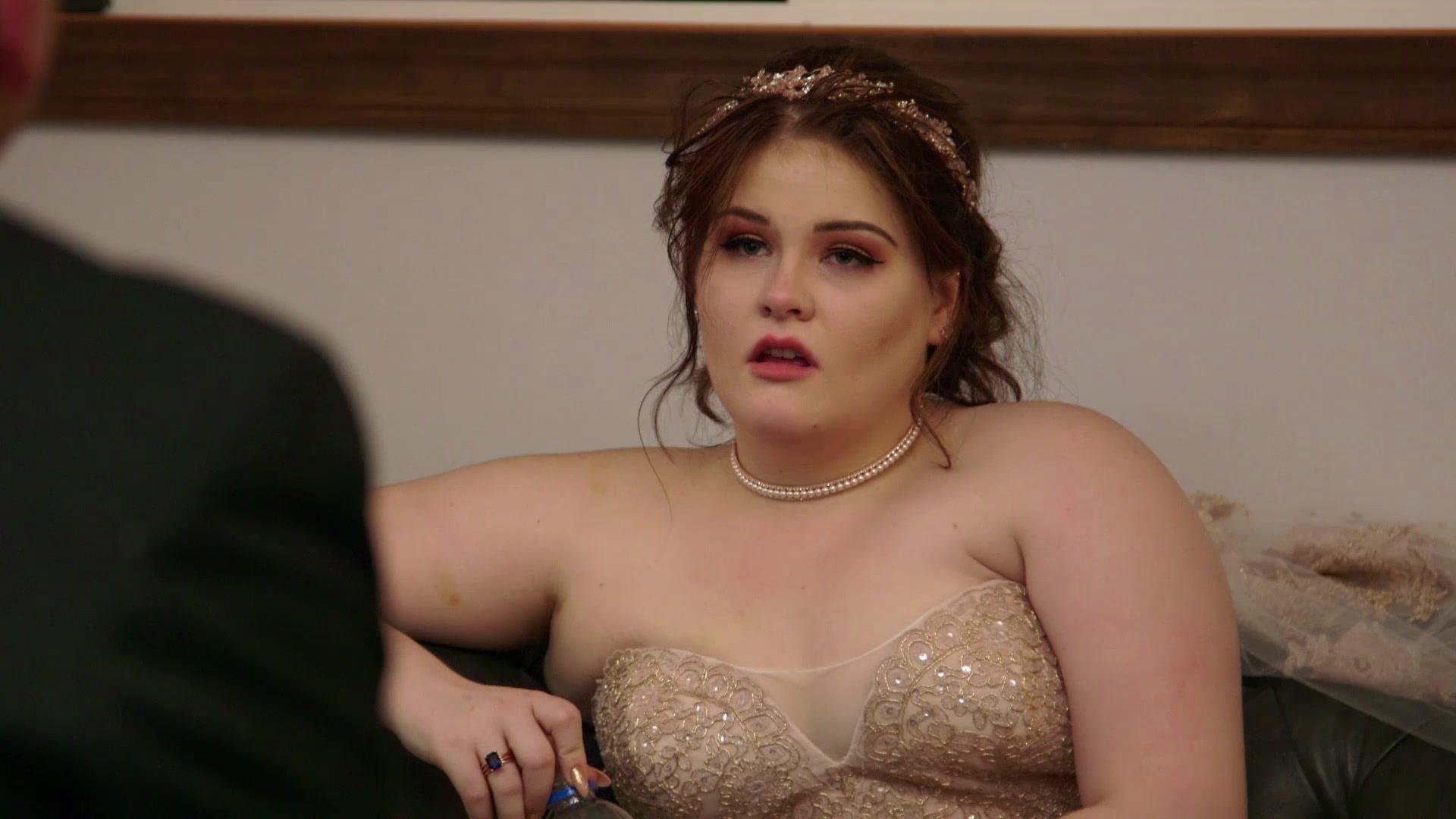 Can Geknee Get Out of this Bottle?

It doesn’t take long to figure out how Kim’s mother feels about her black reception dress.

Season 12, Episode 10
SecretZilla crashes her groom's bachelor party & it threatens the entire wedding but it's her ceremony surprise that shocks all! BratZilla battles MomZilla when she busts her budget & runs to Daddy.
Full Episode 65 days left

Season 12, Episode 9
A jealous SisterZilla faces off with the bride, Amanda. SecretZilla Elaine keeps a huge secret from her family & plans epic wedding surprise but her sister-in-law threatens to reveal all. SecretZilla's stunned by a wild bachelorette party.
Full Episode 64 days left

Season 12, Episode 8
ViralZilla Lessika demands her wedding dance make her famous but will a rage-fueled chase after her groom turn her dream wedding into a sham? SisterZilla threatens Amanda's wedding when cops are called.
Full Episode 64 days left

Season 12, Episode 7
HerRoyalZilla Lamesha's rehearsal turns left when an epic family fight breaks out & threatens the wedding. ViralZilla Lessika schemes an exit strategy but when she demands too much, her bridesmaid breaks down & they battle it out.
Full Episode 64 days left

Season 12, Episode 5
JerseyZilla Holly stuns groom with a prenup then jealousy strikes when a bar brawl breaks out with her old flame & sister-wife. DIYZilla Sparkela is furious when she finds out her groom invited his ex-wife to the wedding.
Full Episode 64 days left

Season 12, Episode 4
MeanGirlZilla Clara battles bridesmaid on her wedding day but it's CousinZilla's clapback surprise that shocks all. DIYZilla Sparkela is stunned by an outrageous striptease at her bachelorette.
Full Episode 64 days left

Season 12, Episode 1
CelebZilla Shannon's "celebrity wedding" may be a fail when the bridesmaid dresses cause this Bad Girl to have a major meltdown. HangryZilla Jasyln loses it at her wild bachelorette when the stripper Lethal, hooks up with a bridesmaid!
Full Episode 64 days left