Private: Cutting It In the ATL

Stephen Webster, The Highbrowhairstylist, is one of Atlanta’s most sought-after hair stylists, known for his elevated and cultured approach to creating gorgeous hair.

A native Tennessean and the younger of two children, Stephen has always been intrigued with art, design and all things beauty. He learned the value of image at an early age. “My mother, along with the other women in my family took great pride in their appearance; never from a place of vanity but of substance, self-esteem and a positive mindset – as a result, I have never felt limited. It is my belief that I can do and have whatever it is that I desire, and it is my mission to inspire others to do the same”. Stephen graduated from Jon Nave Academy – Nashville with additional training from Vidal Sassoon, and became the youngest hairstylist to join N’Seya Salon and Spa Buckhead in its inaugural year. After he helped build N’Seya into one of most desired luxury salon and spa experiences in the country, Stephen decided to pursue his own enterprise, Atelier de Beauté. Stephen is also currently developing a high-end product line along with luxury hair extensions.

Stephen’s work has appeared in publications such as Essence Magazine, Sophisticate’s Black Hair, and The Atlantan, just to name a few. Stephen has been commissioned by some of the most notable celebrities in the world, including Mary J. Blige and, most recently, gospel legend Kim Burrell. While Stephen enjoys working with celebrity clients, his most valued client remains the everyday professional woman with discriminating taste.

Stephen currently resides in the Buckhead section of Atlanta. He is an avid art collector and lover of antiques, great wine, and fine dining. Stephen is a patron of the arts and philanthropic organizations, including the Kimberly D. Burton Foundation. 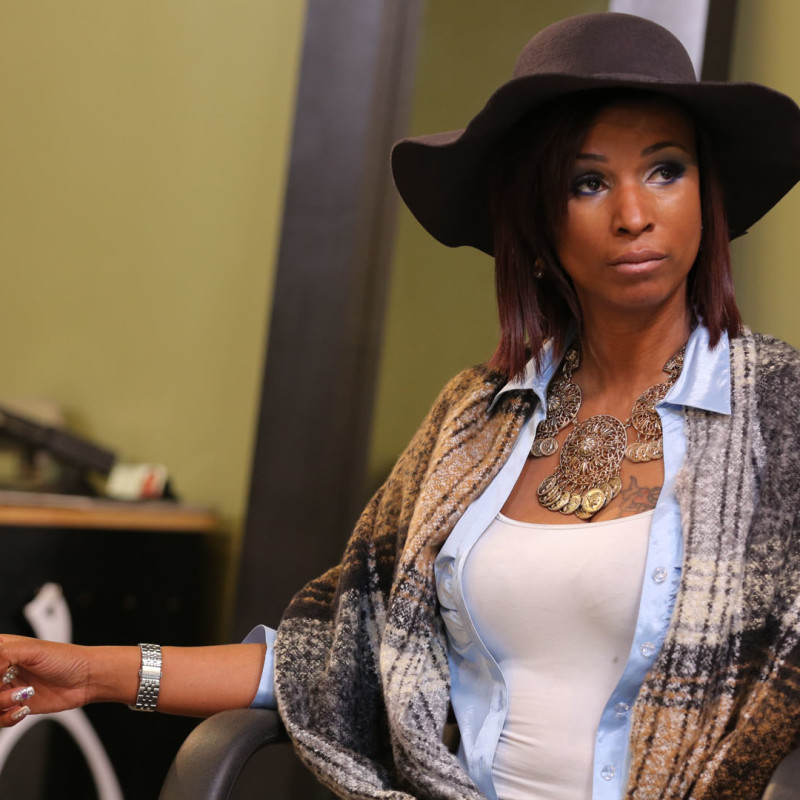 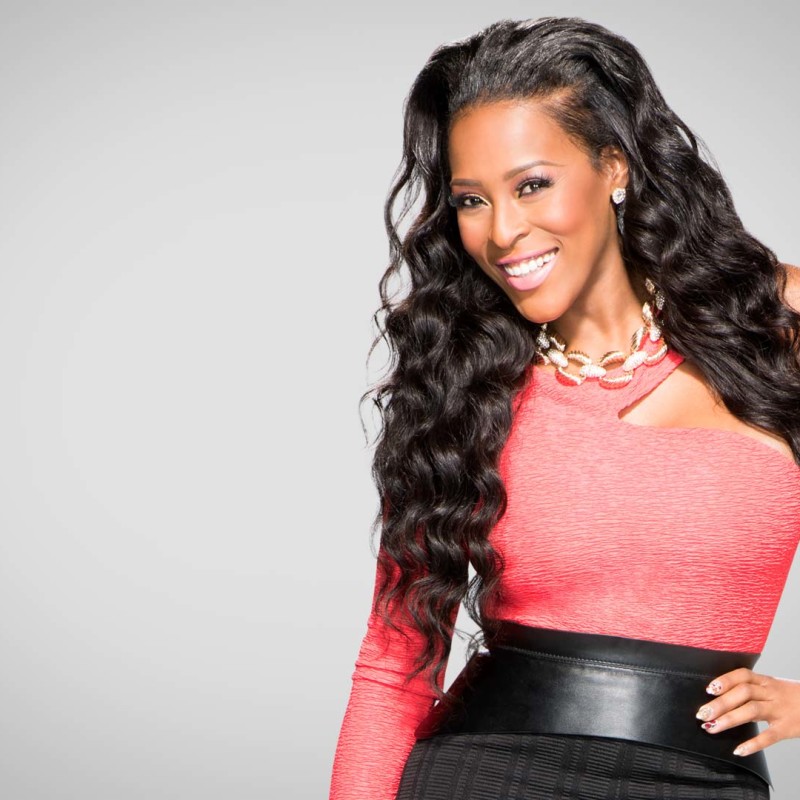 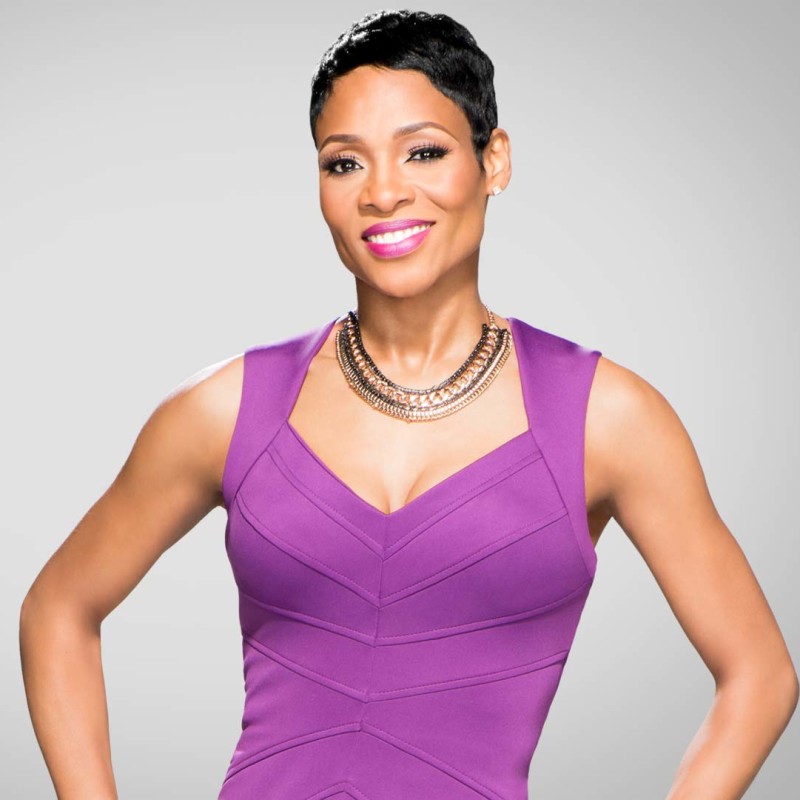 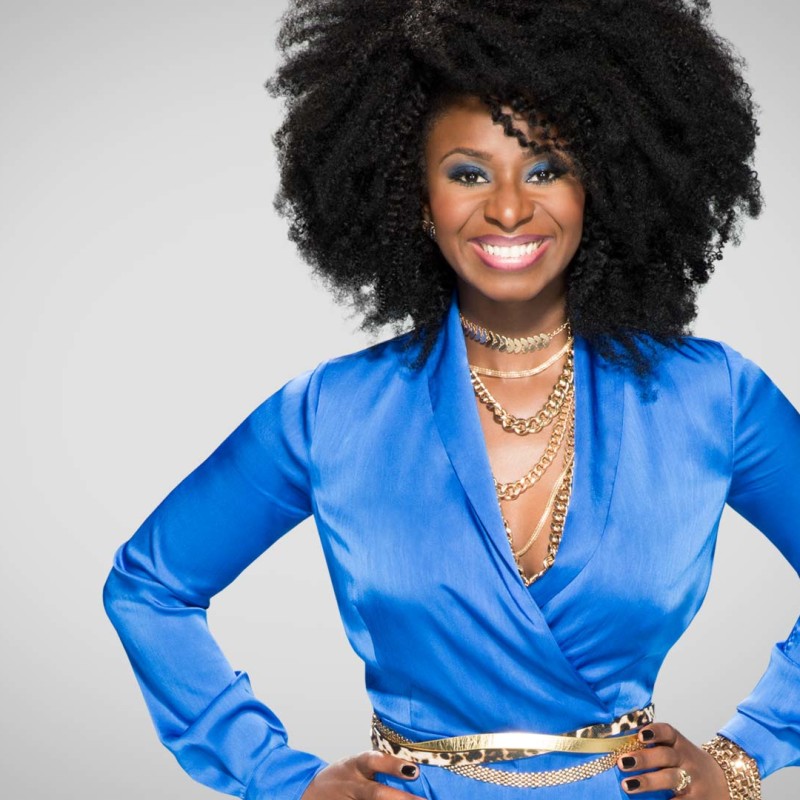 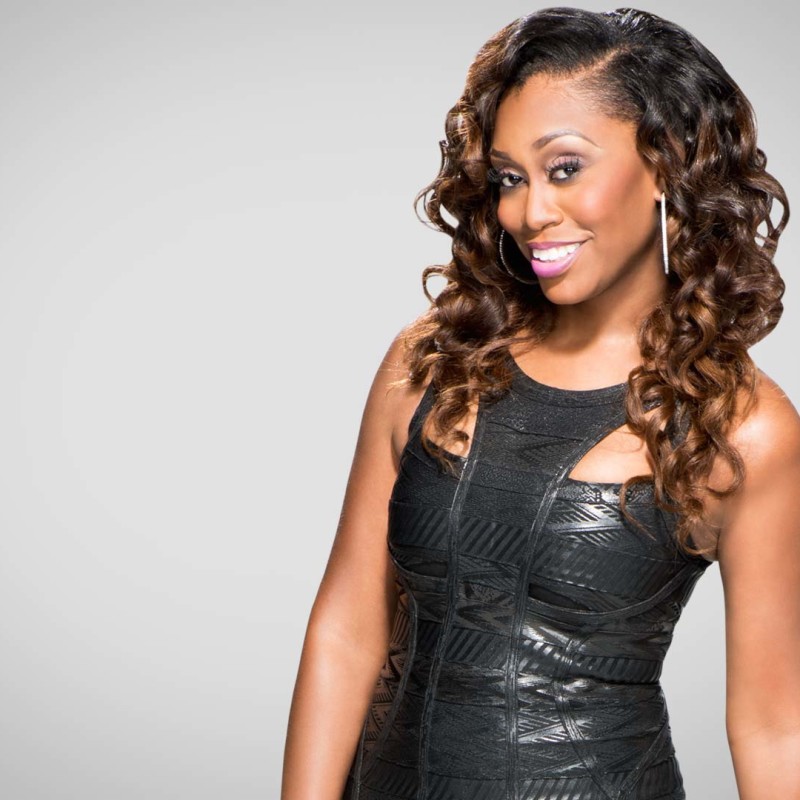