Charming, personable, articulate, passionate, and talented are just a few of the characteristics which David Tutera’s assistant/driver/confidante extraordinaire Montré Burton exudes every time he is on the screen, proving he is a true quadruple threat in Hollywood… driver enthusiast, performing artist, producer, and a mastermind of all things fairy dust! Like his boss David, Montré has his hands in quite a few things, which is precisely why Montré’s desire to take his artist-entrepreneurship to the next level led him to work with one of the most fierce and fabulous entrepreneurs on the planet, the one and only David Tutera. Montré had his big breakout in the highly anticipated summer series Disney’s High School Musical: Get in the Picture on ABC. Montré starred as a co-host/faculty member who helps coach, mentor, challenge, encourage, and nurture the contestants in their quest to appear in a music video for High School Musical 3: Senior Year, receive an exclusive talent hold agreement with ABC, and a recording contract with Walt Disney Records.

In addition to being a co-producer for Oxygen’s The Prancing Elites Project, he also manages the members of the superfantabulous dance troupe The Prancing Elites, and is a performing arts instructor. Montré has guest starred on HBO’s Entourage, My TV Network’s Wicked Wicked Games and FX’s It’s Always Sunny in Philadelphia. In addition he has starred in Dormant at the Los Angeles Jewish Theatre and Sleepwalk at the historic Ford Theatre in Los Angeles under the direction of acclaimed director Jon Lawrence Rivera. He has also appeared in national commercials for Dominos, Chrysler, Snapple, Burger King, McDonalds, ABC, and E! Entertainment Television. He will next be seen starring in the upcoming independent features The Company We Keep, Transdermal and All the Days Before Tomorrow, which are slated to be released later this year.

Montré, a native of Norfolk, Virginia, is a true southern boy at heart. He is of African-American, Cuban, and Irish decent and was raised by his grandparents, mother, aunt, and uncle along with his five brothers and two sisters. He was a member of Bank Street Memorial Baptist Church, where he grew up performing in church every Sunday. At a young age, he joined The Hurrah Players Youth & Family Theatre Company, where he starred in Pinocchio, Once Upon A Mattress, The Best Christmas Pageant Ever, and Zip-A-Dee-Doo-Dah. During middle school, Montré played the violin and became the third best player in the Hampton Roads area of Virginia. In high school he attended the Virginia Governor’s School for the Arts where he graduated with honors with a concentration in theatre, and starred in such productions as The Misanthrope, Anything Goes, Museum, and 42nd Street. He then graduated from Old Dominion University with a B.A. in Theatre Arts, appearing in Angels in America, The Hairy Ape, and Juxtapose. He attended the Florida State University/British American Drama Academy in London, England with renowned classical artist Norman Ayerton, former head of London Academy of Music and Dramatic Arts and theatre faculty of The Juilliard School. In Los Angeles, he has trained with Playhouse West and the Gloria Gifford Conservatory for the Performing Arts and continues to educate and inspire artists across the country through private coaching, and on the collegiate/secondary education levels.

In 1998, Montré was diagnosed with benign central neurocytomas, a rare central nervous system tumor which very few people had at that time and was told that he would only have two weeks to live if it was not immediately found and removed. Proving he is a true survivor, Montré transformed his experience into strength and pressed forward in achieving his dreams as an entertainer. His brain surgery helped to shape his character of never-ending love, profound courage, everlasting hope, and driven faith. Montré is committed to sharing the universal language known as peace, love, and happiness, allowing each artist to discover themselves emotionally, mentally, physically, spiritually, and therefore providing each artist with an opportunity to truly be the best they can be, no matter what.

This crazy, sexy, cool southern boy known as Montré enjoys traveling the world and has recently formed his own production company, Oakmont North Productions, named after his childhood neighborhood. 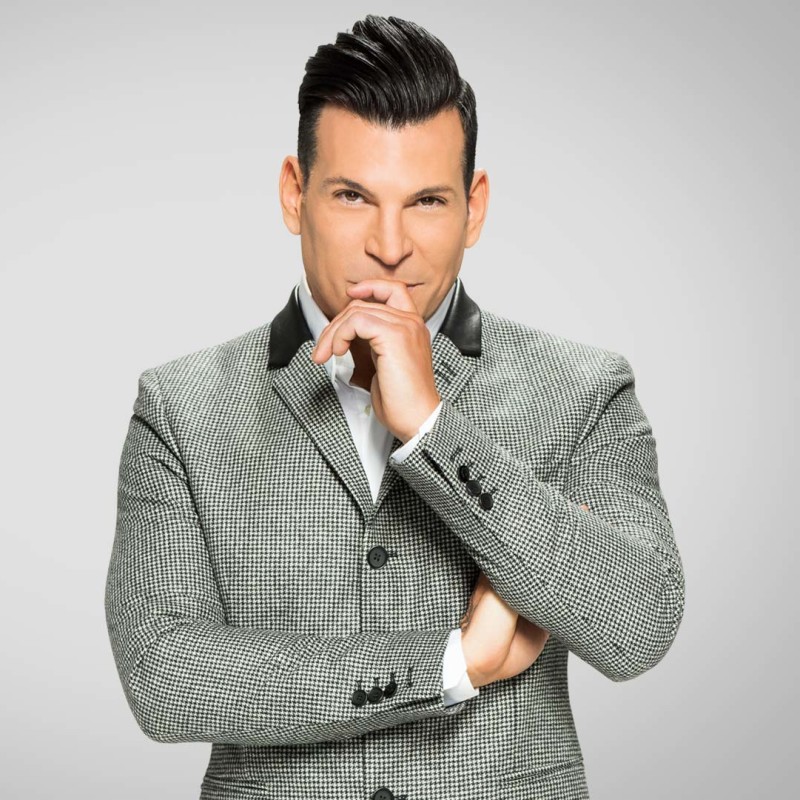 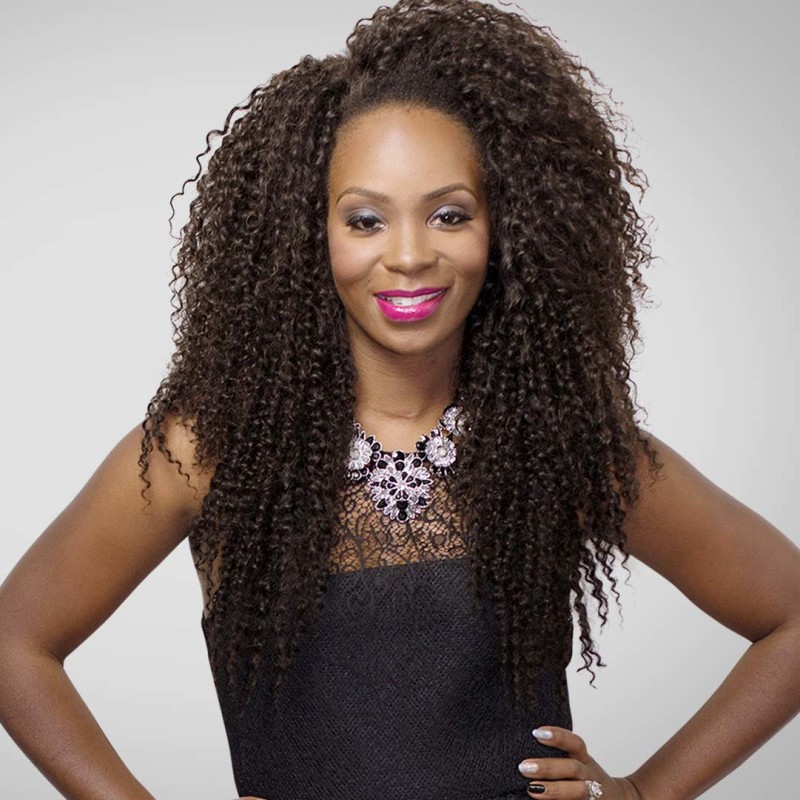