After a domestic abuse scandal that destroyed his career, Chad – AKA “Ochocino” – lost it all. But, long before that, Chad’s mom left him in the care of his grandmother when he was just a baby. That caused a lifelong rift that has negatively impacted his life. Now that his mom, Paula, isn’t getting any younger he’s on what feels like an impossible quest to finally get to know and understand the woman who gave him up as a child. The two head to Boot Camp to learn how to communicate as mother and son for the first time in their lives.

To get to know Chad and Paula better, WE asked them to share some fun facts about themselves:

WHAT IS THE CRAZIEST THING YOU HAVE EVER DONE?
Got married

WHAT IS SOMETHING THAT THE PUBLIC DOES NOT KNOW ABOUT YOU?
I suck my finger.

IF YOU WERE ANY TYPE OF ANIMAL, WHAT TYPE OF ANIMAL WOULD YOU BE AND WHY?
A dog. They are like humans; very understanding, they communicate well and they don’t talk back!

WHAT WAS THE BEST JOB YOU EVER HAD?
Flight attendant

WHAT FAMOUS PEOPLE WOULD YOU LIKE TO INVITE TO DINNER?
Jack Nicholson and Robert DeNiro 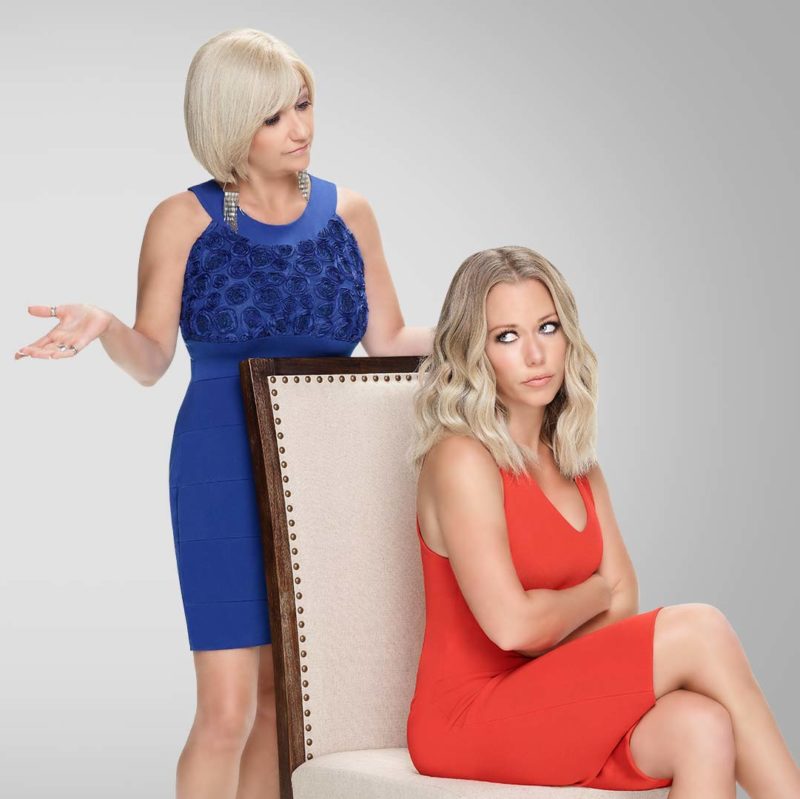 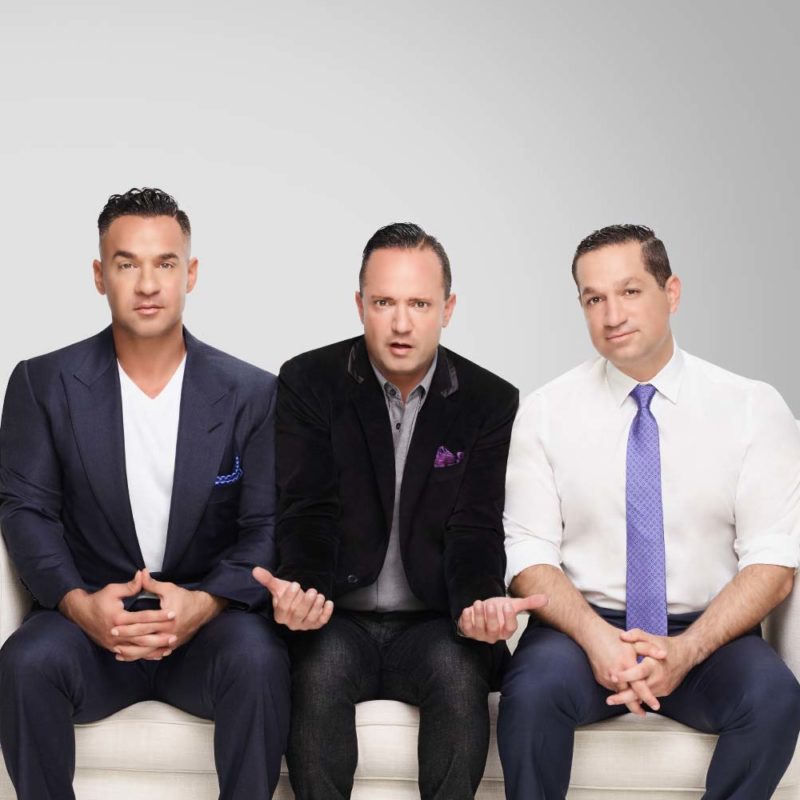 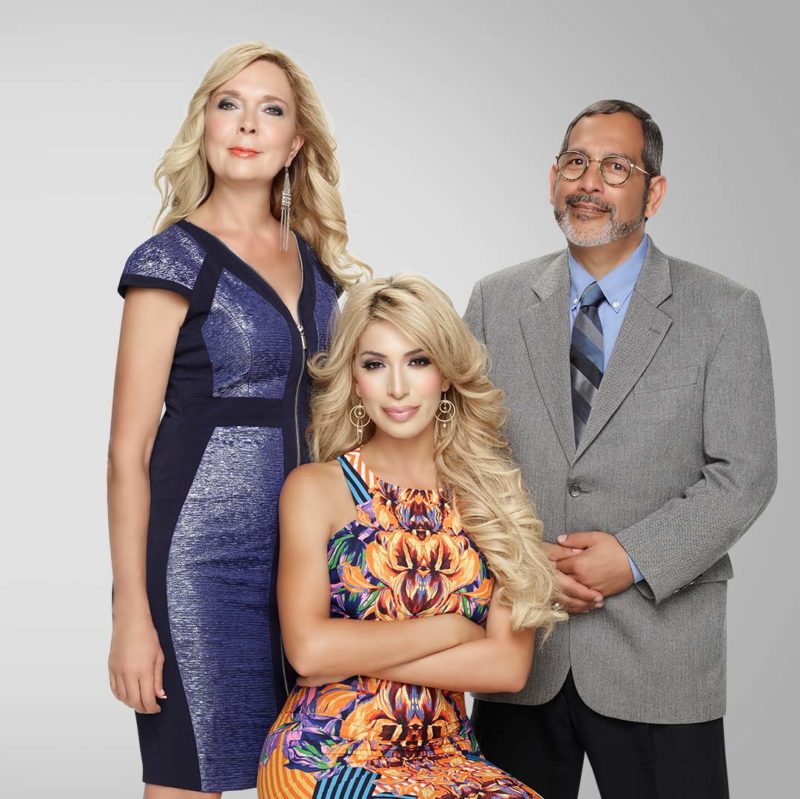