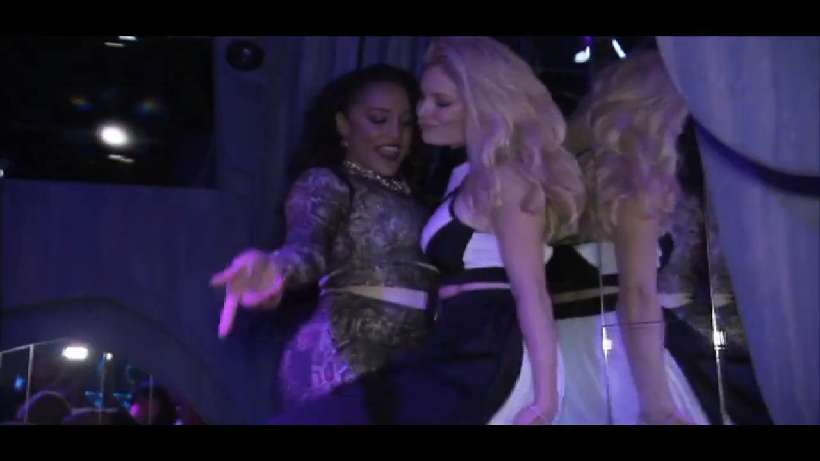 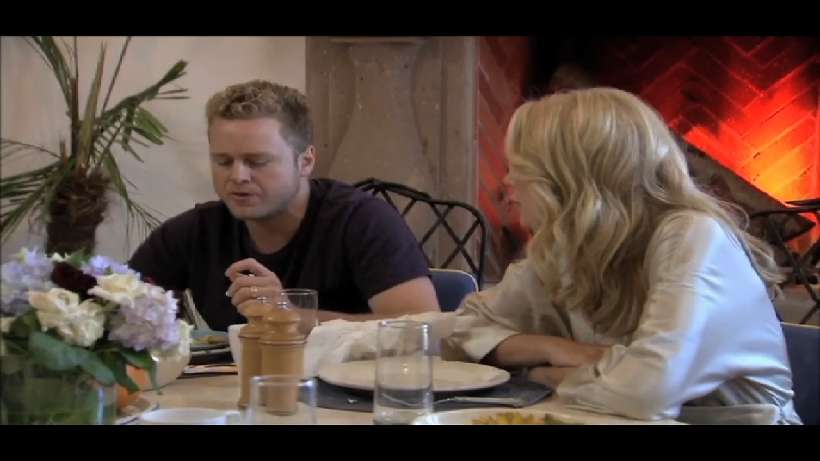 
A hall pass leads to a lot of booty shaking for the ladies of the house!