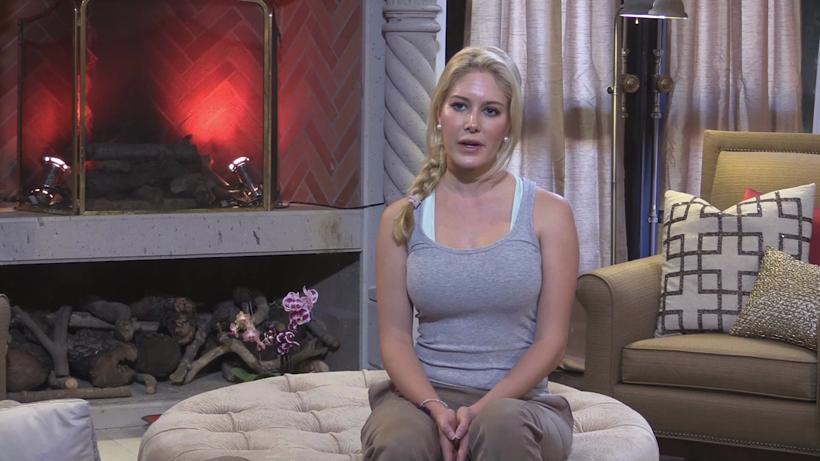 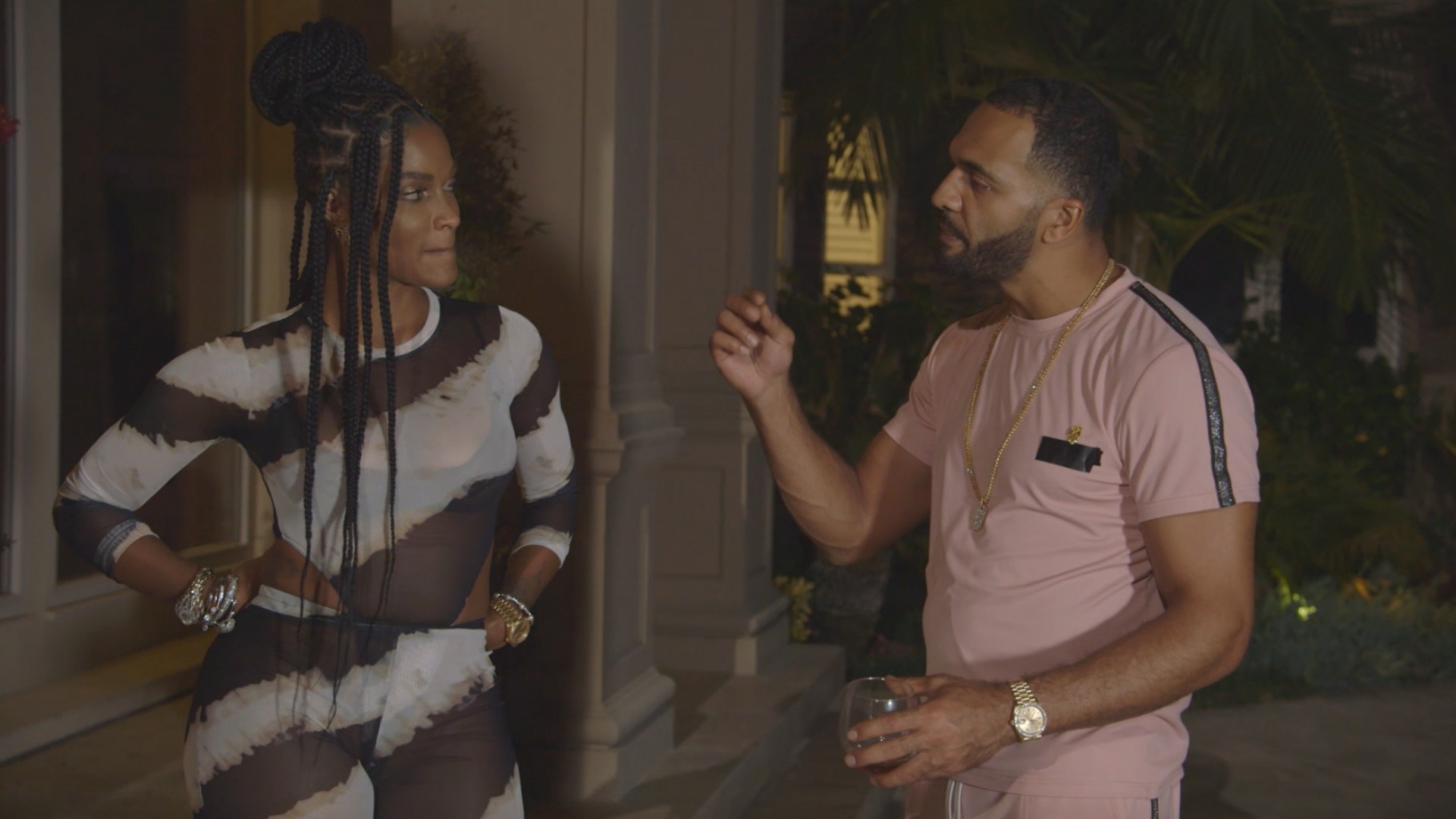 Heidi opens up about the problems Spencer and she are facing.