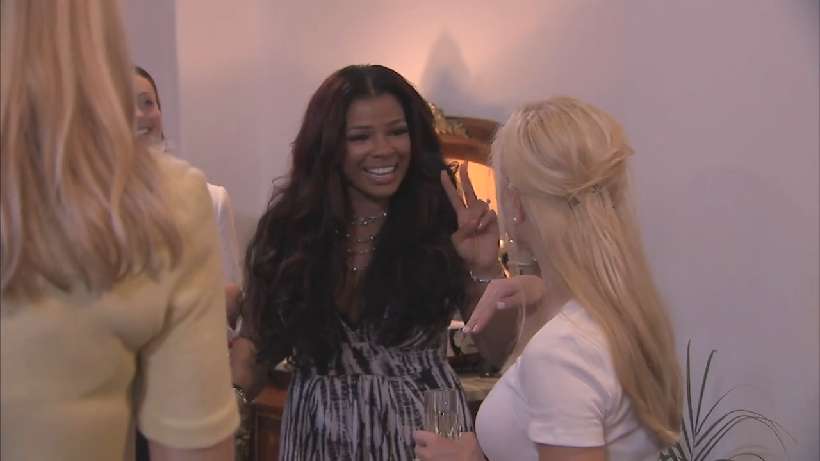 
Virgos in the house!