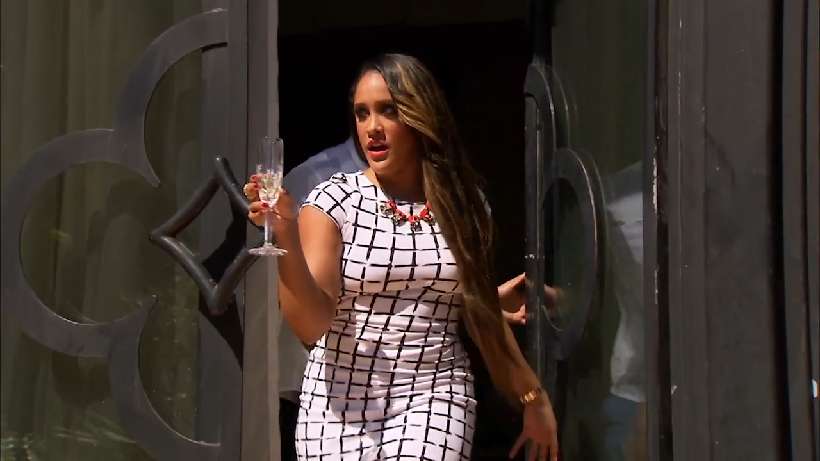 Natalie Nunn’s thought on her relationship with Jacob and what others may think of her.