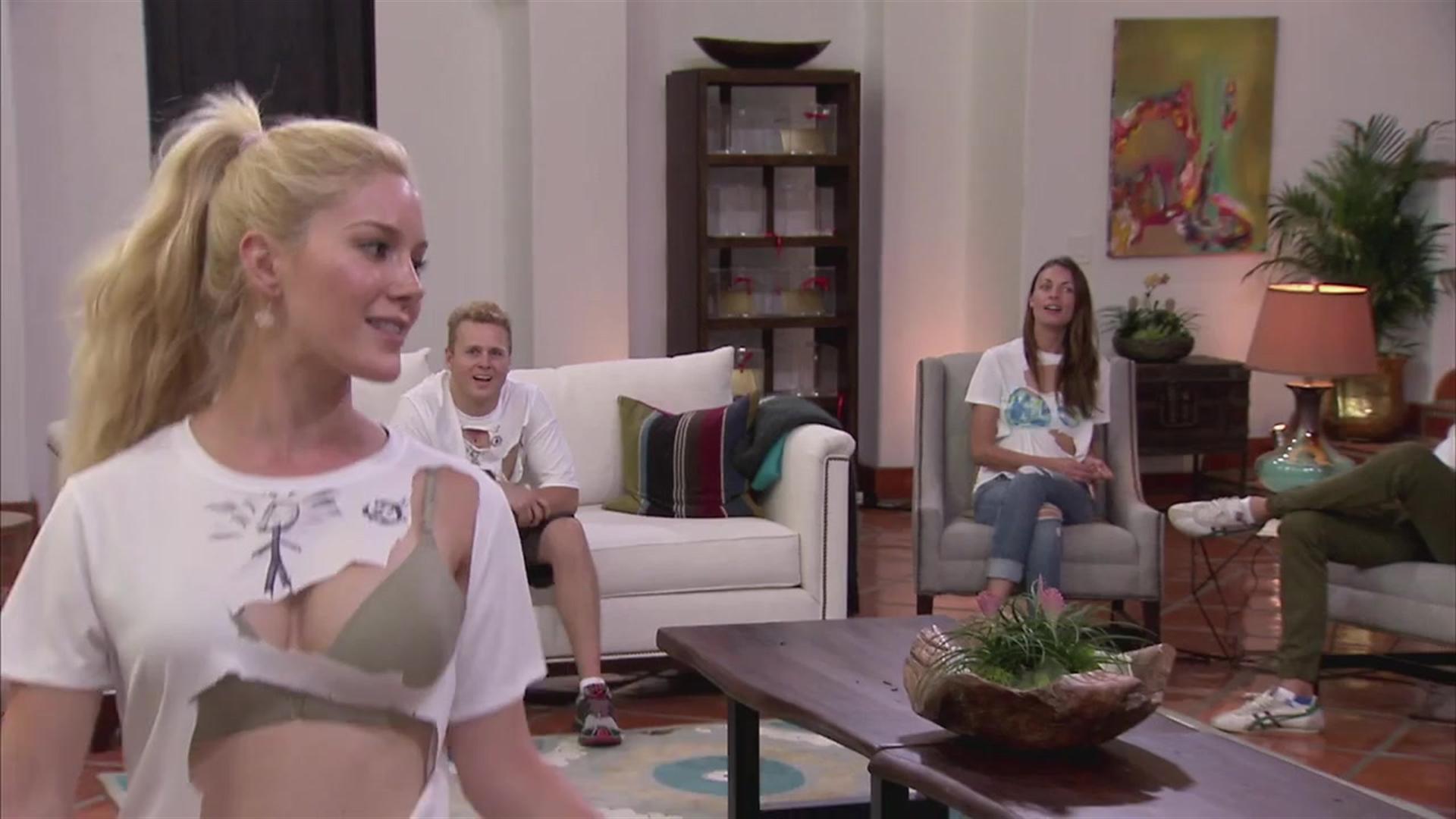 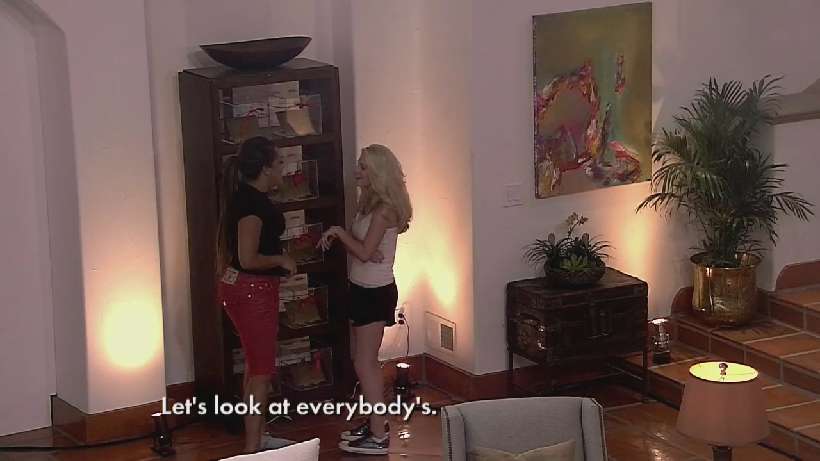 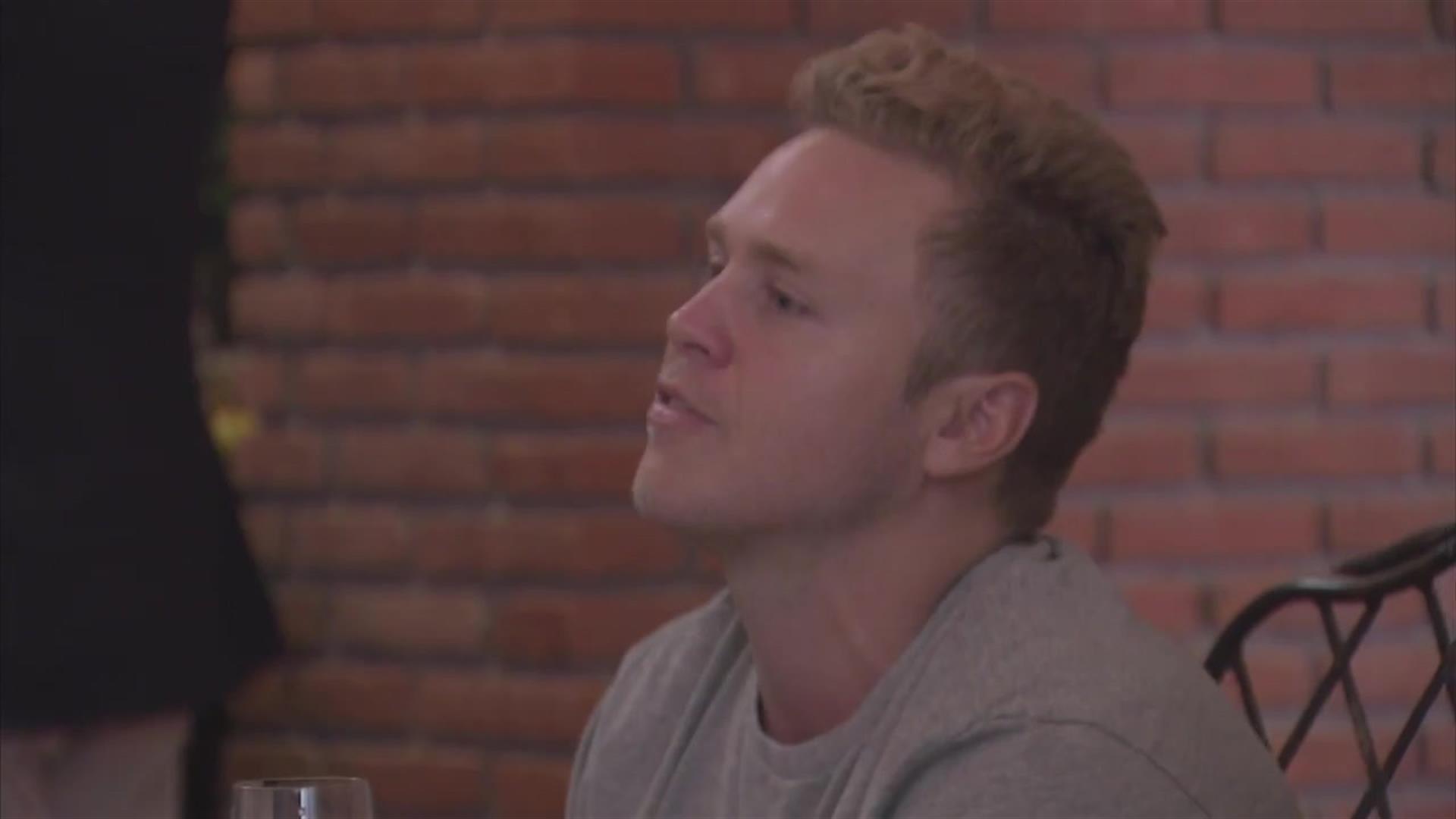 
The couples get the chance to go on dates…with someone else’s spouse!