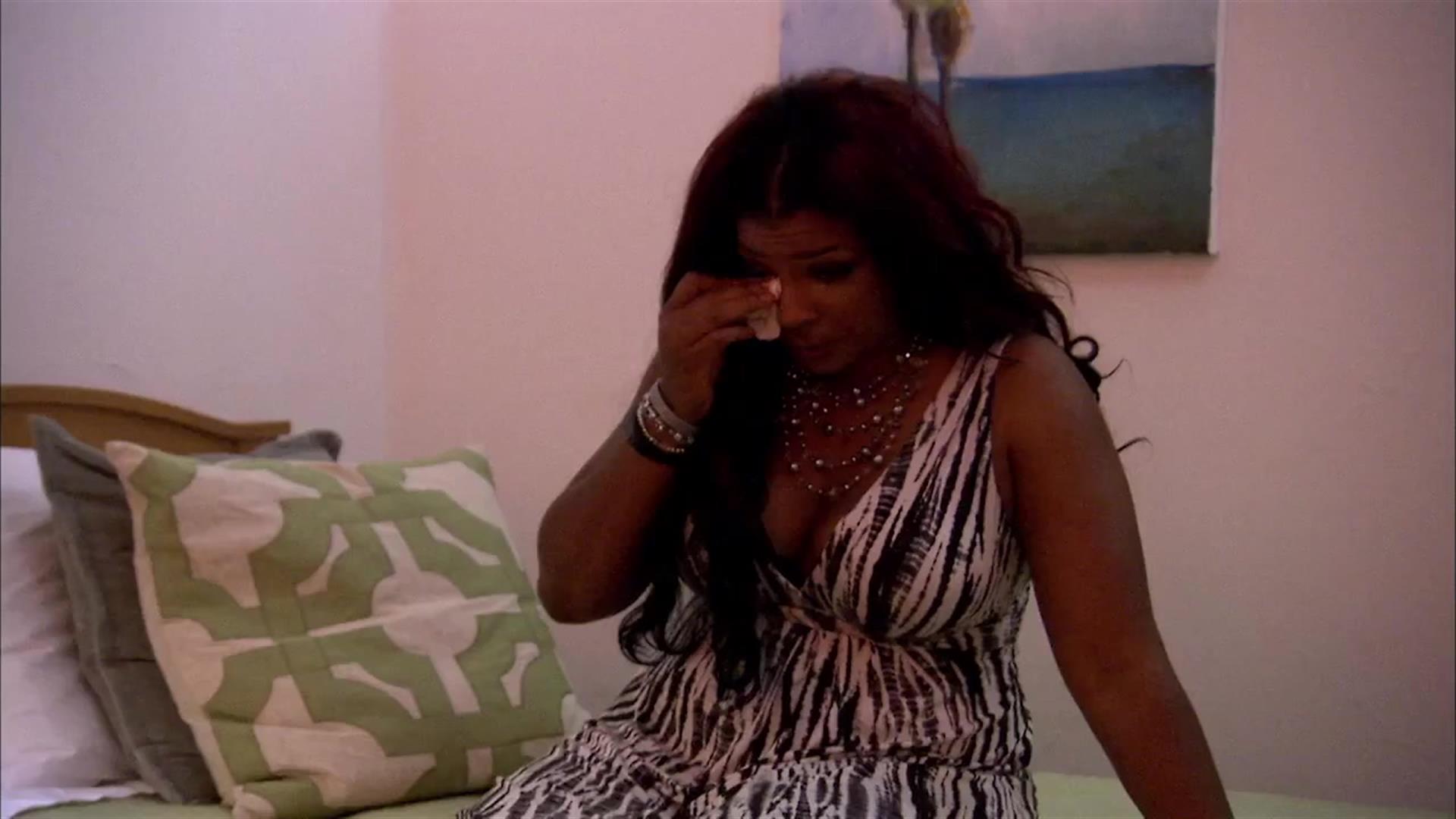 More from Syleena on why she chose Boot Camp