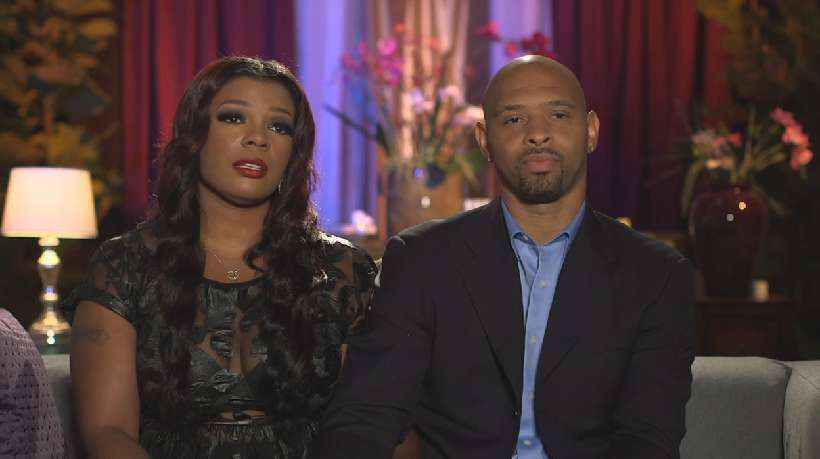 This diva has been singing the blues. Meet Syleena & Kiwane from this season of Marriage Boot Camp: Reality Stars