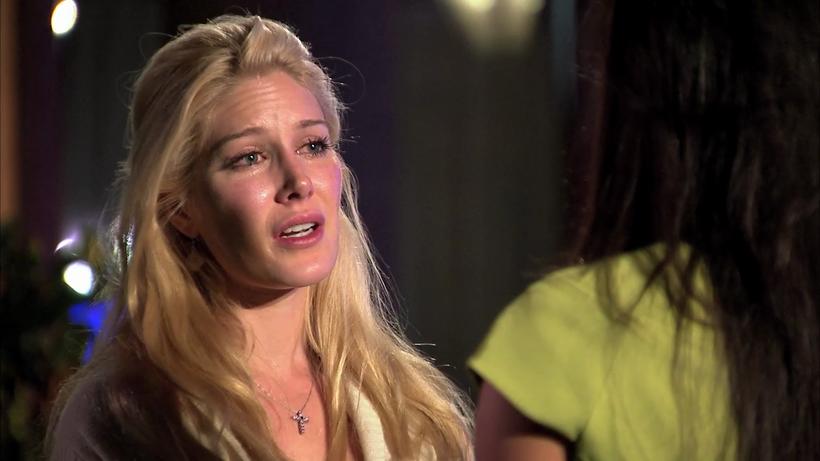 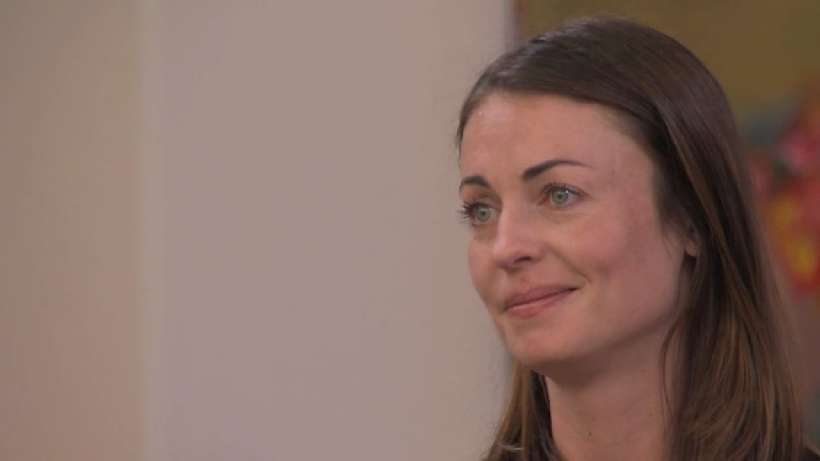 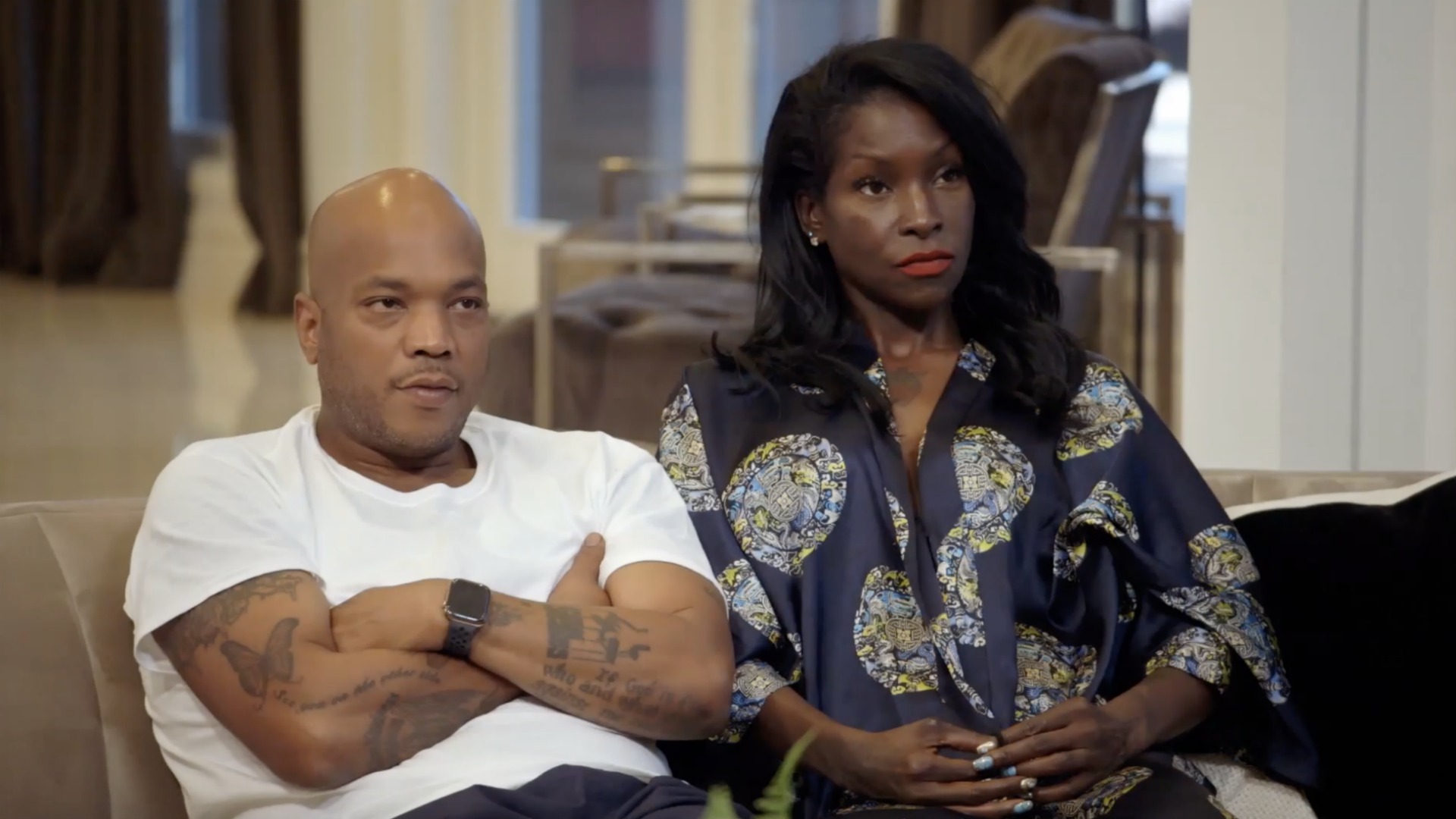 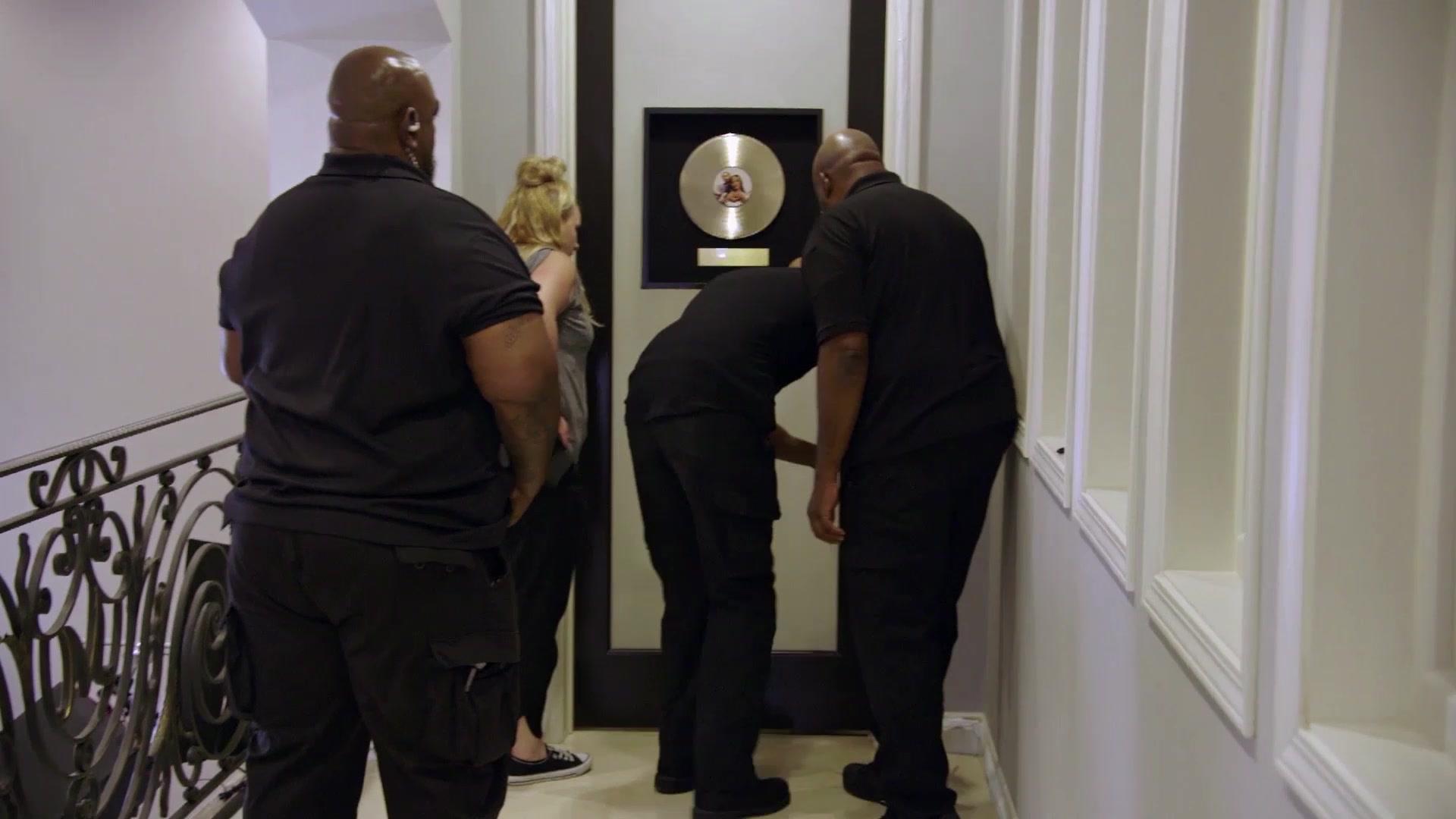 
Heidi gets the closure she needs