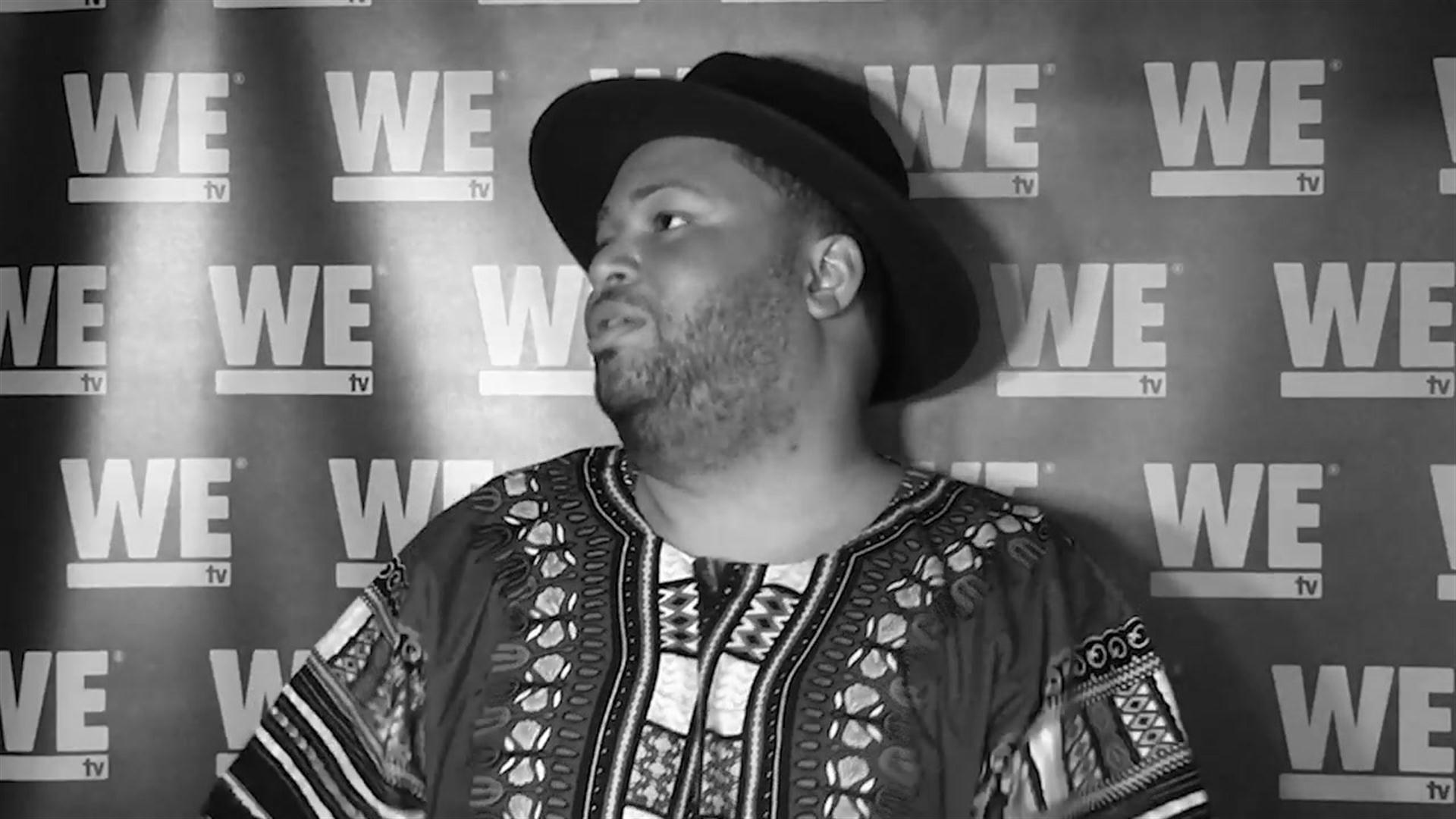 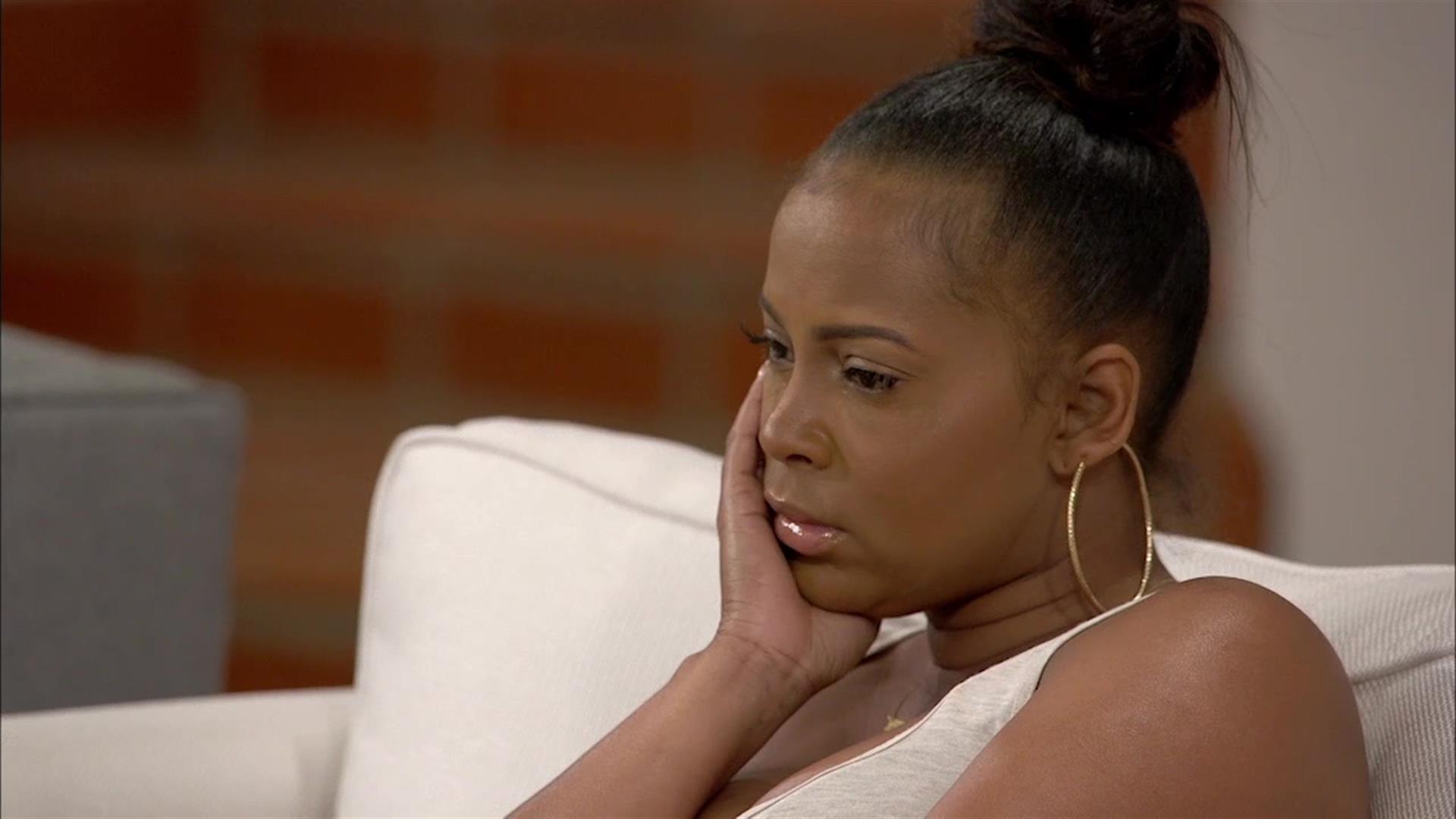 
Boom! Misster Ray has your recap for this week’s Marriage Boot Camp