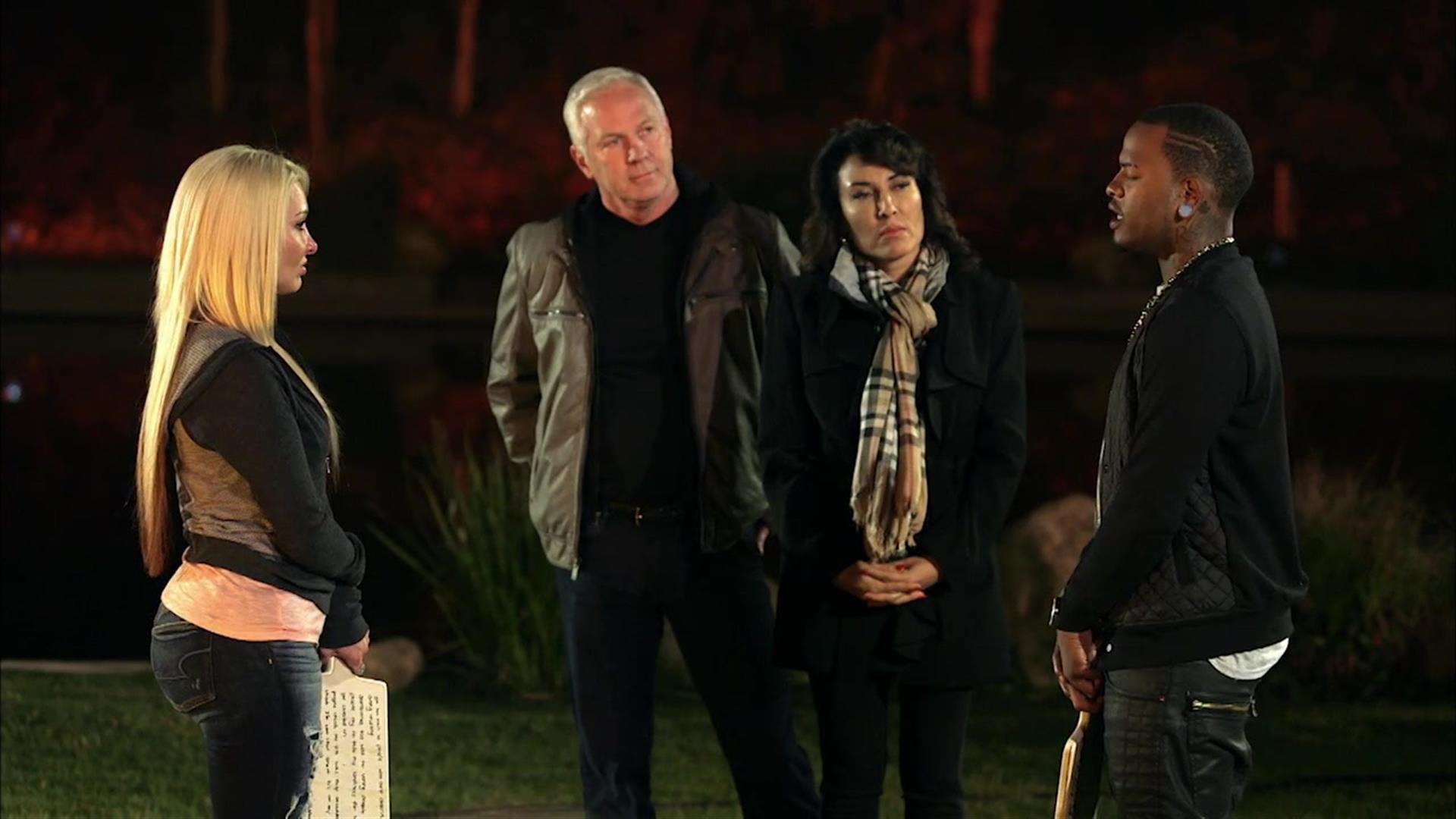 
Sean and Catherine hit a new low and Ink has trouble opening up in therapy.