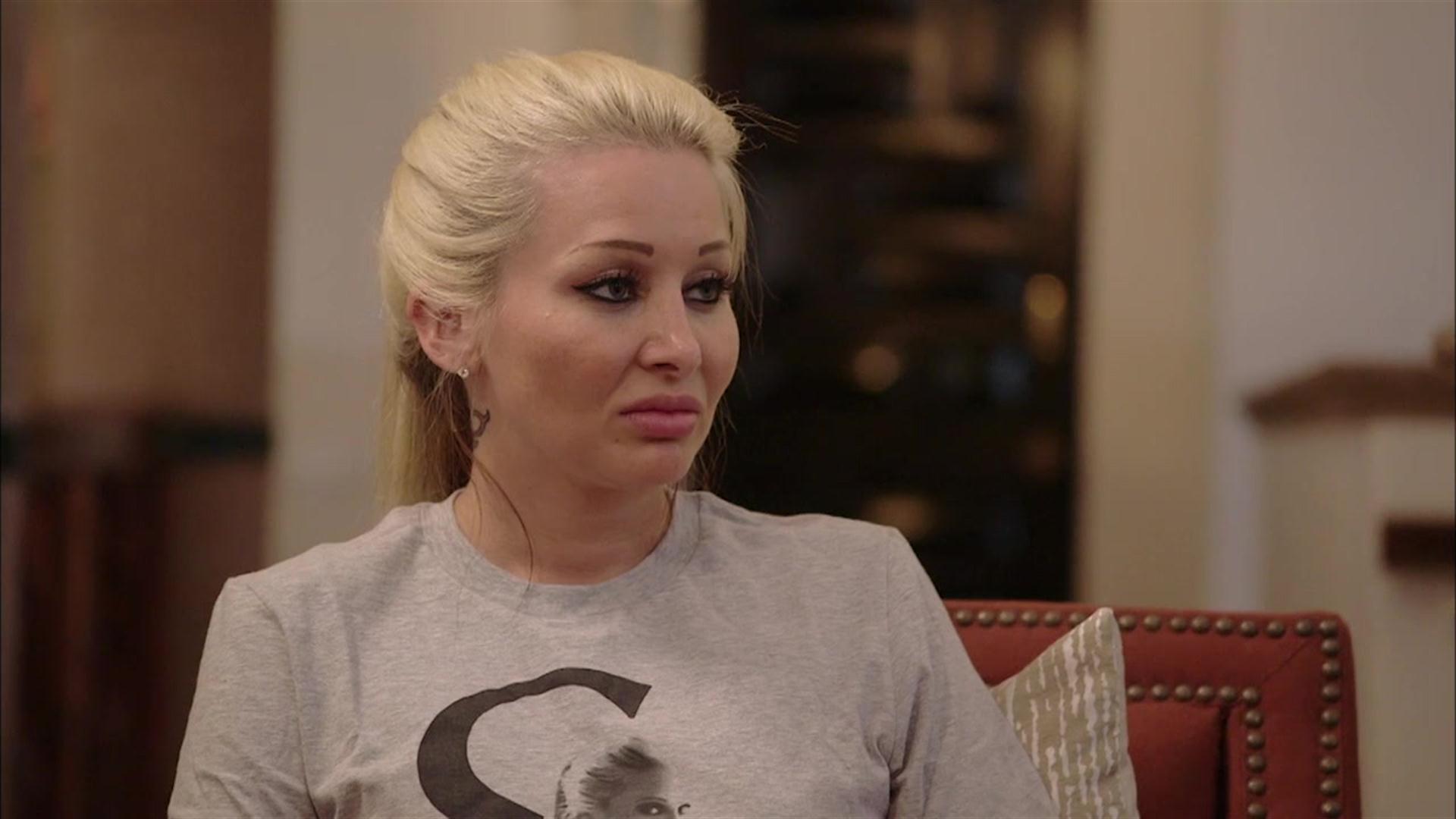 
The Boot Campers decide whether or not to stay in their relationships.