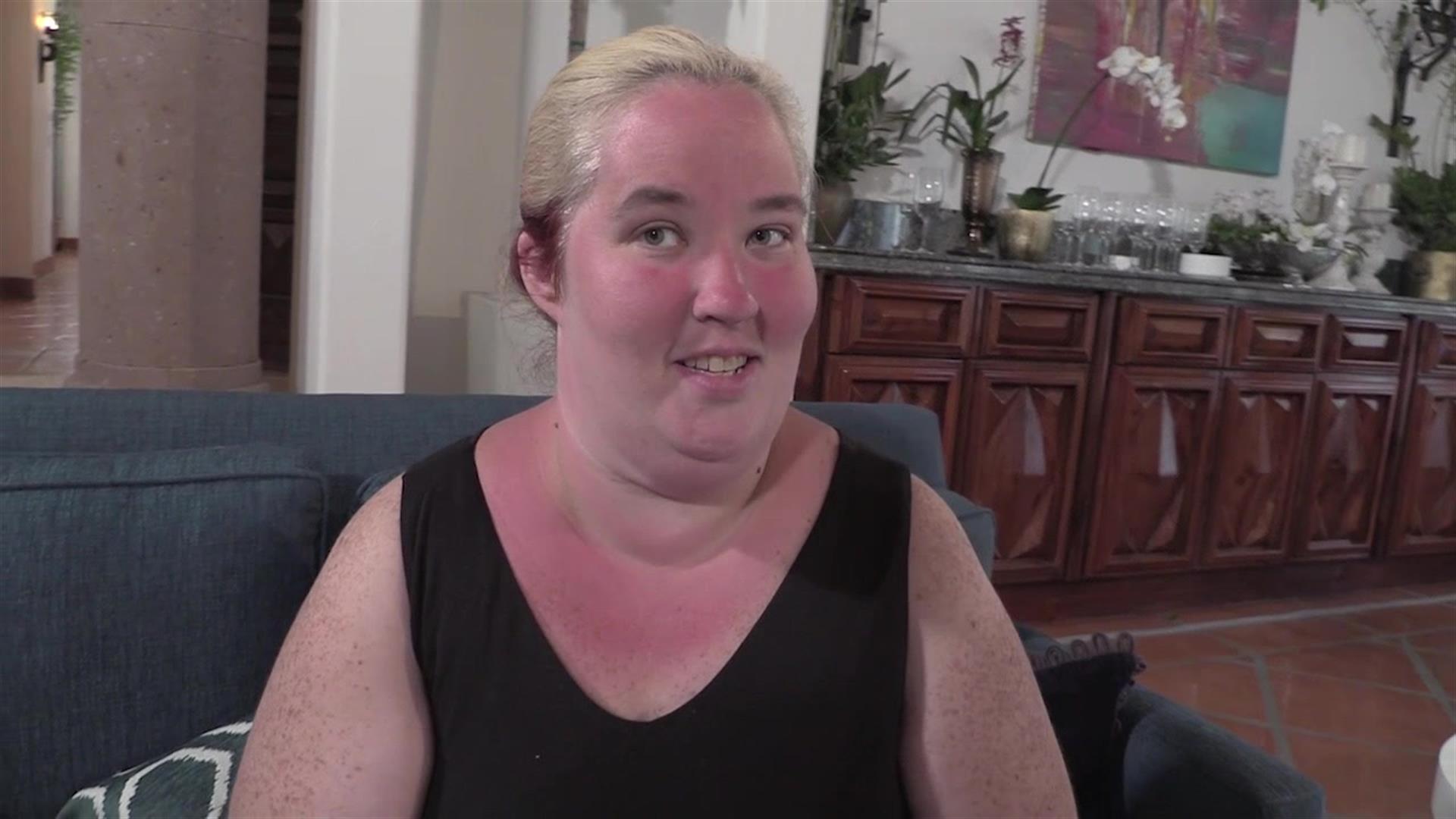 Mama June talks about dressing up.