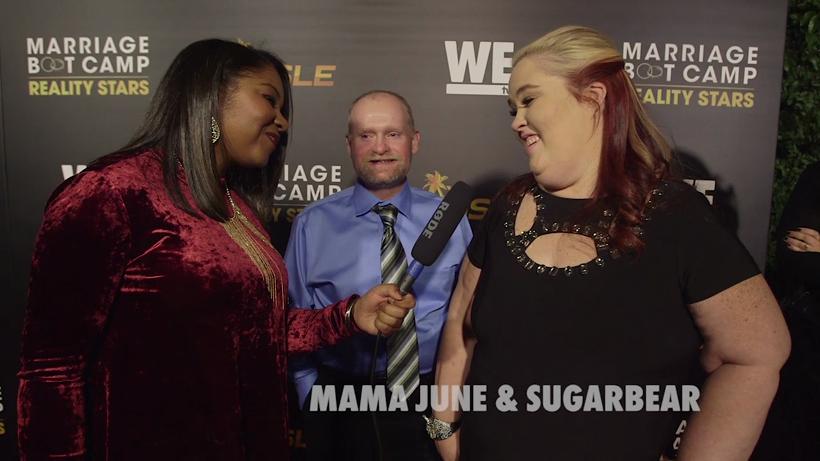 Get the inside scoop on Season 4 of Marriage Boot Camp Reality Stars with our Red Carpet Correspondent, CeedotCee