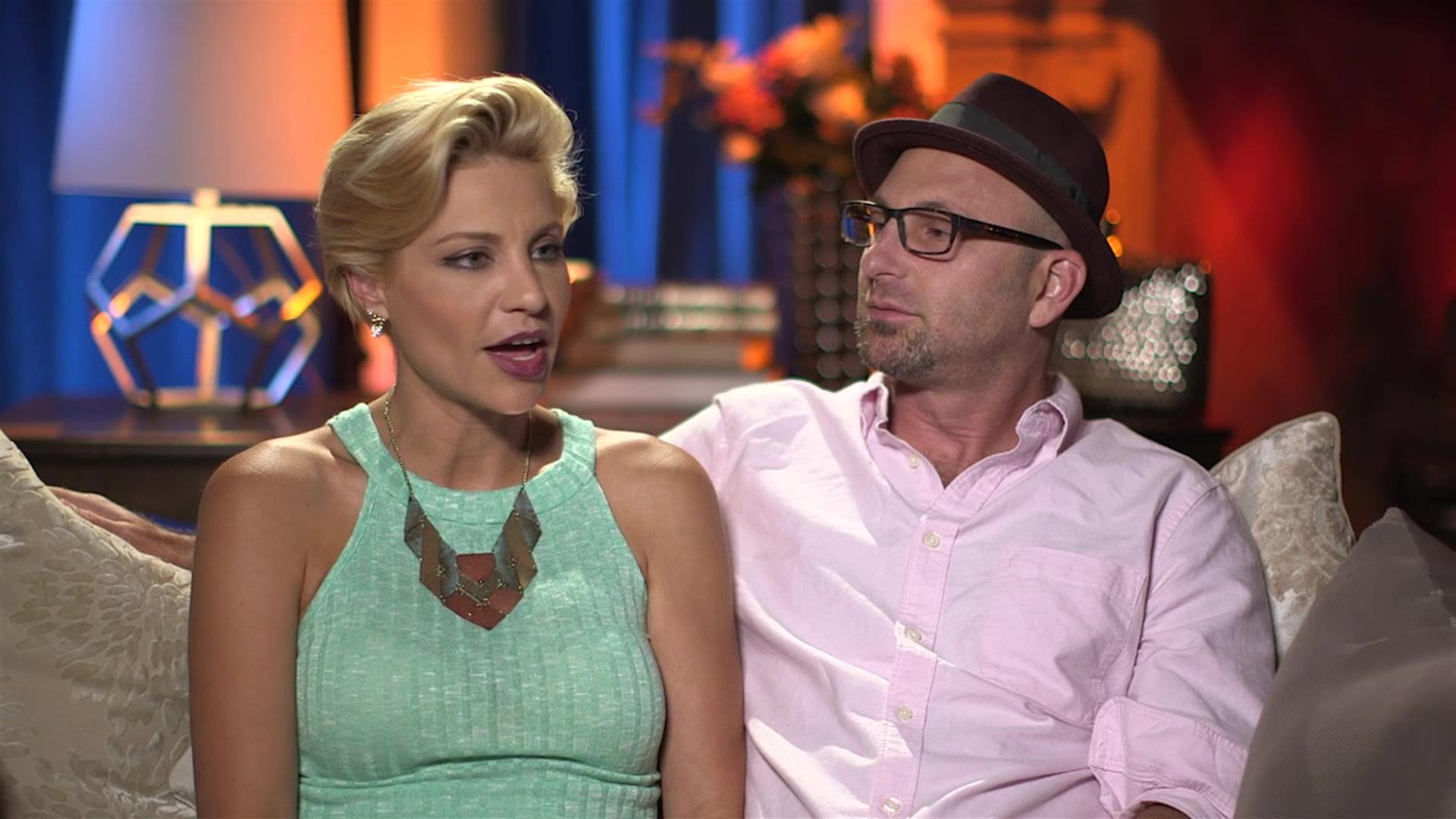 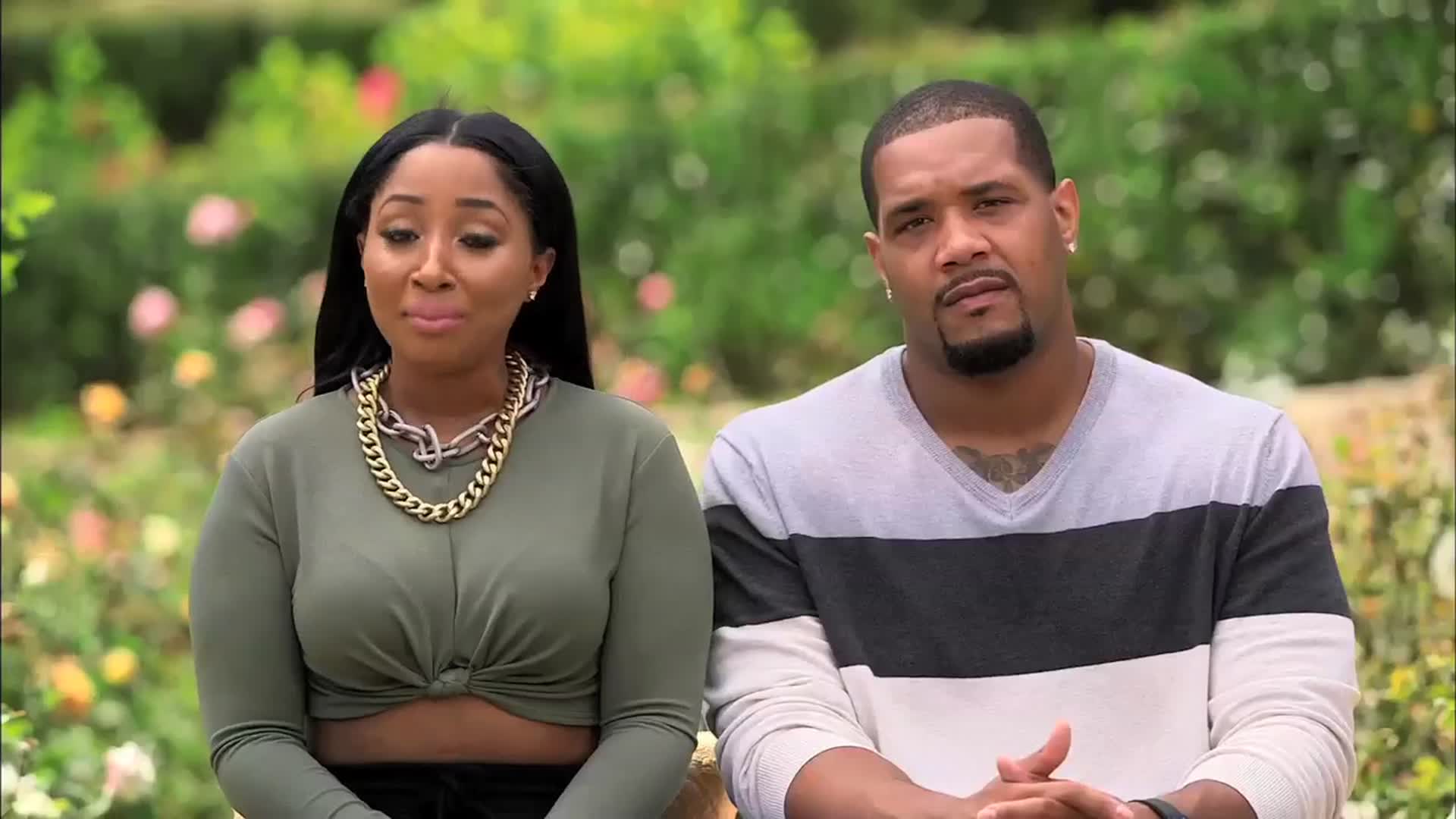 
Adam’s doomsday obsession is taking a toll on his relationship with Lisa.