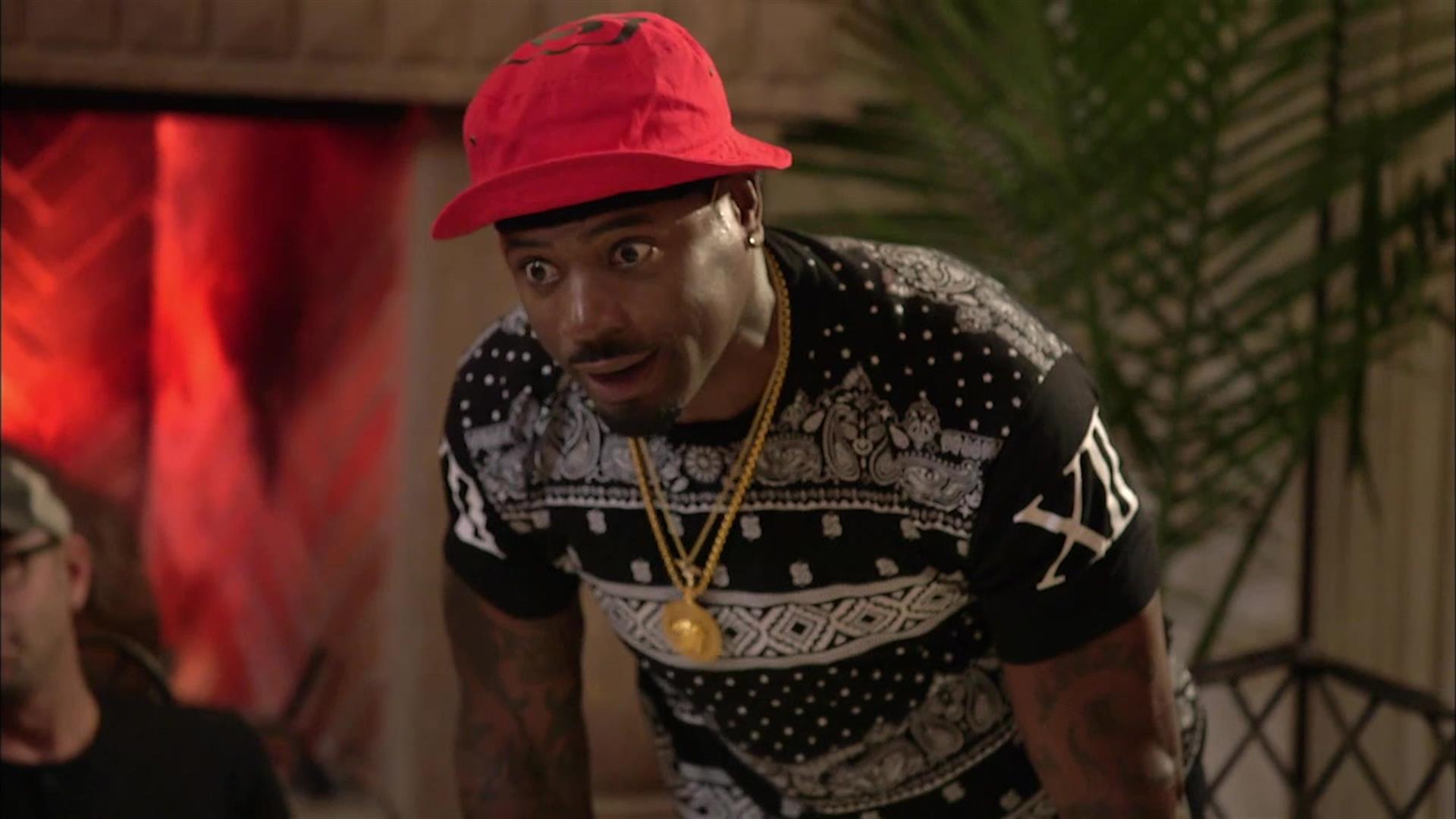 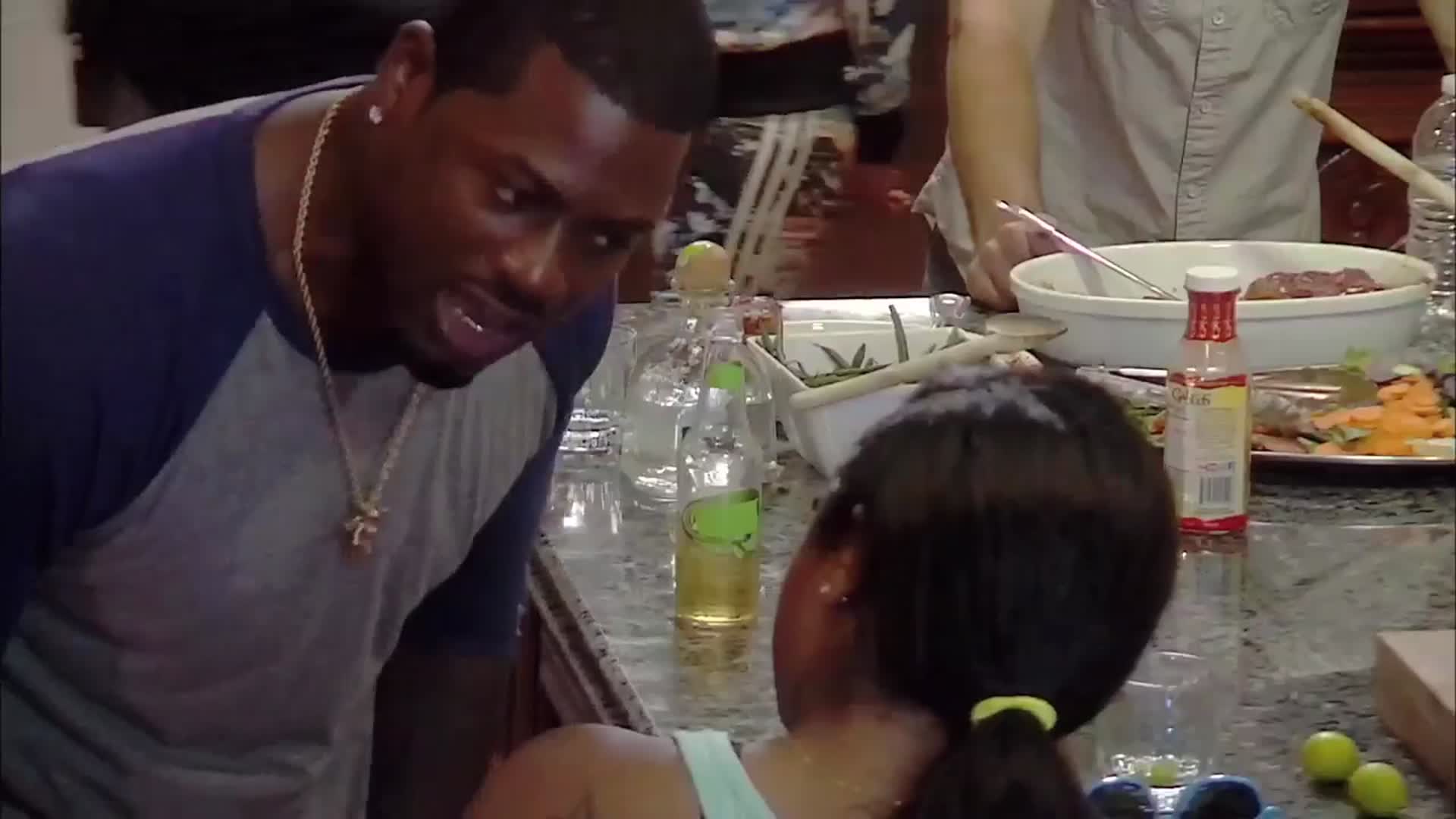 
Memphitz blows up at Toya.