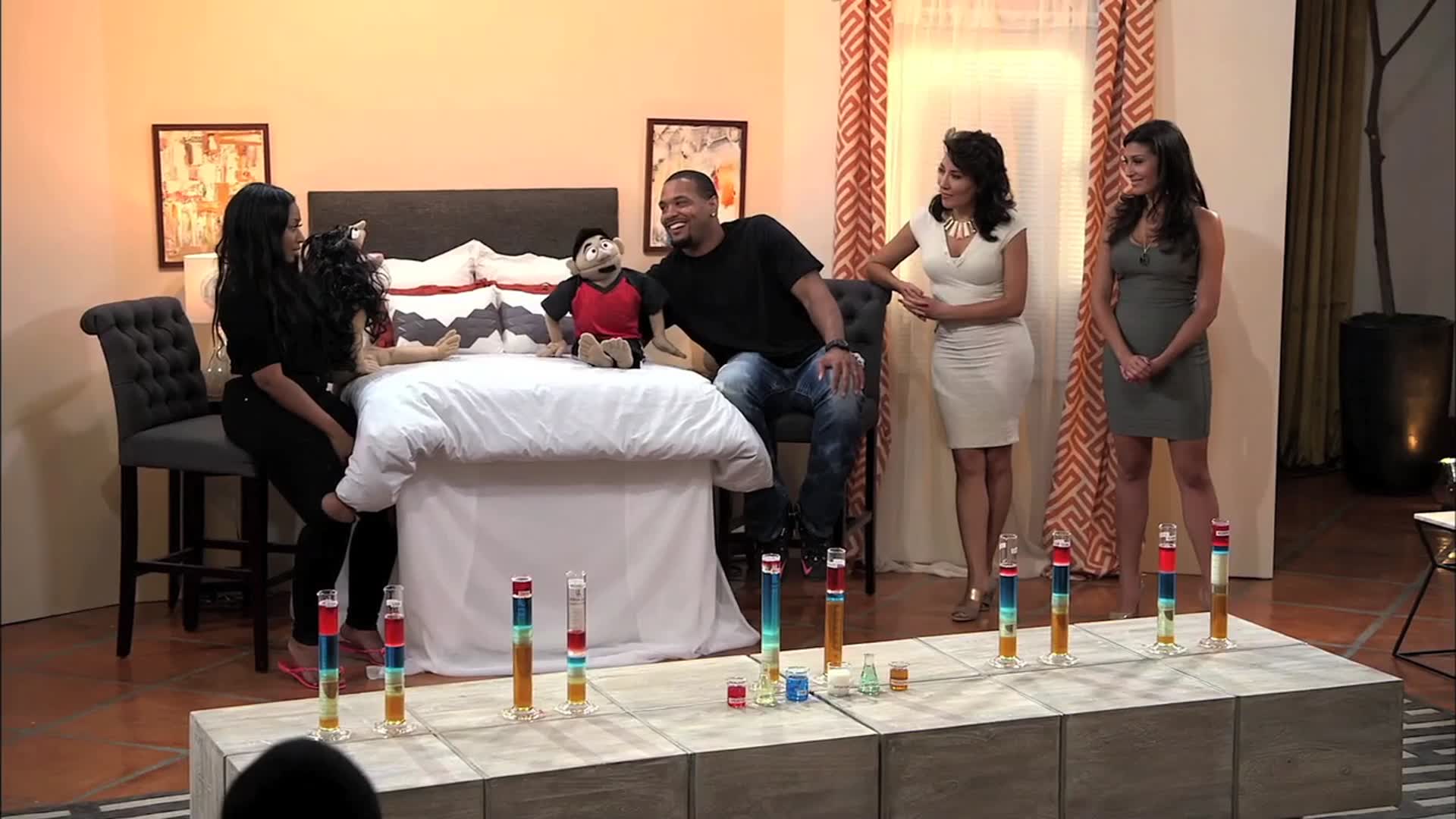 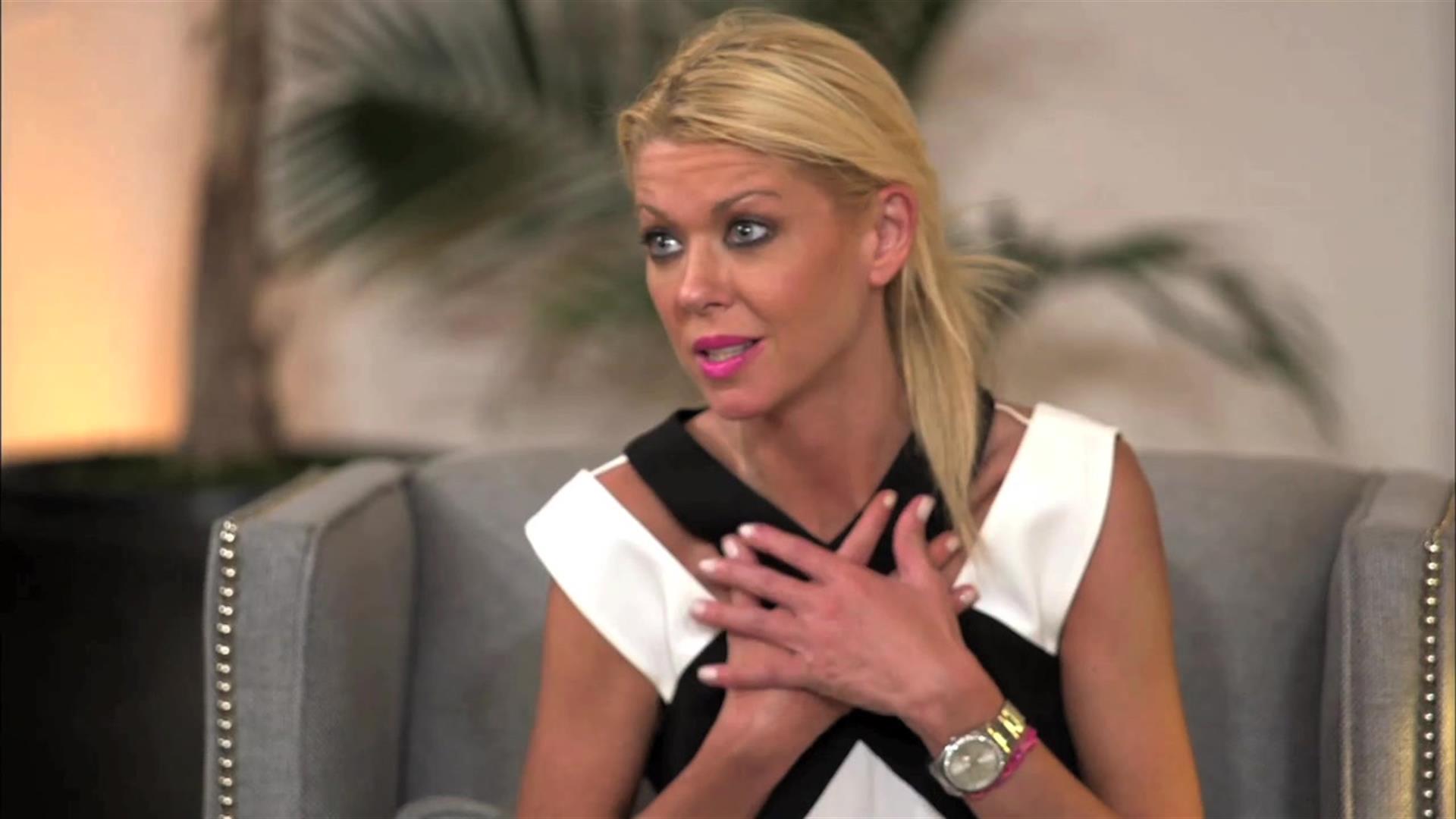 
Brittish and Lorenzo reveal a lot about their sex lives

Season 14, Episode 8
The Boot Campers reveal shocking traumas when they are forced to confront their childhood scars. Michel’le struggles to face her past & questions her rocky relationship with Stew.
Full Episode 575 days left

Season 14, Episode 7
The boot campers spill shocking sex secrets & intimacy issues are exposed. Joseline breaks down in a dramatic custody battle for her daughter. The “weakest couple” questions their future. An affair resurfaces that could tear a relationship apart.
Full Episode 575 days left