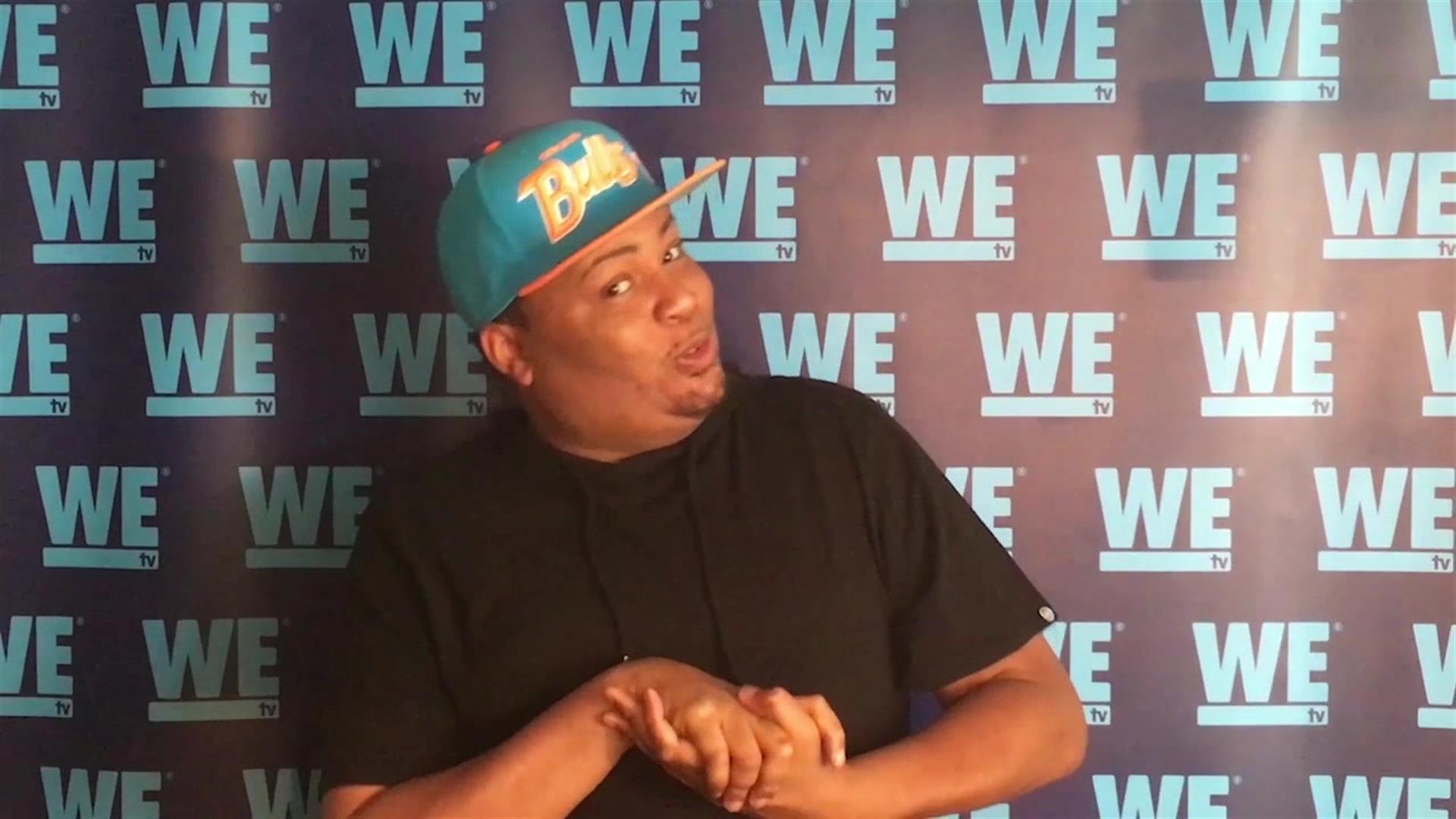 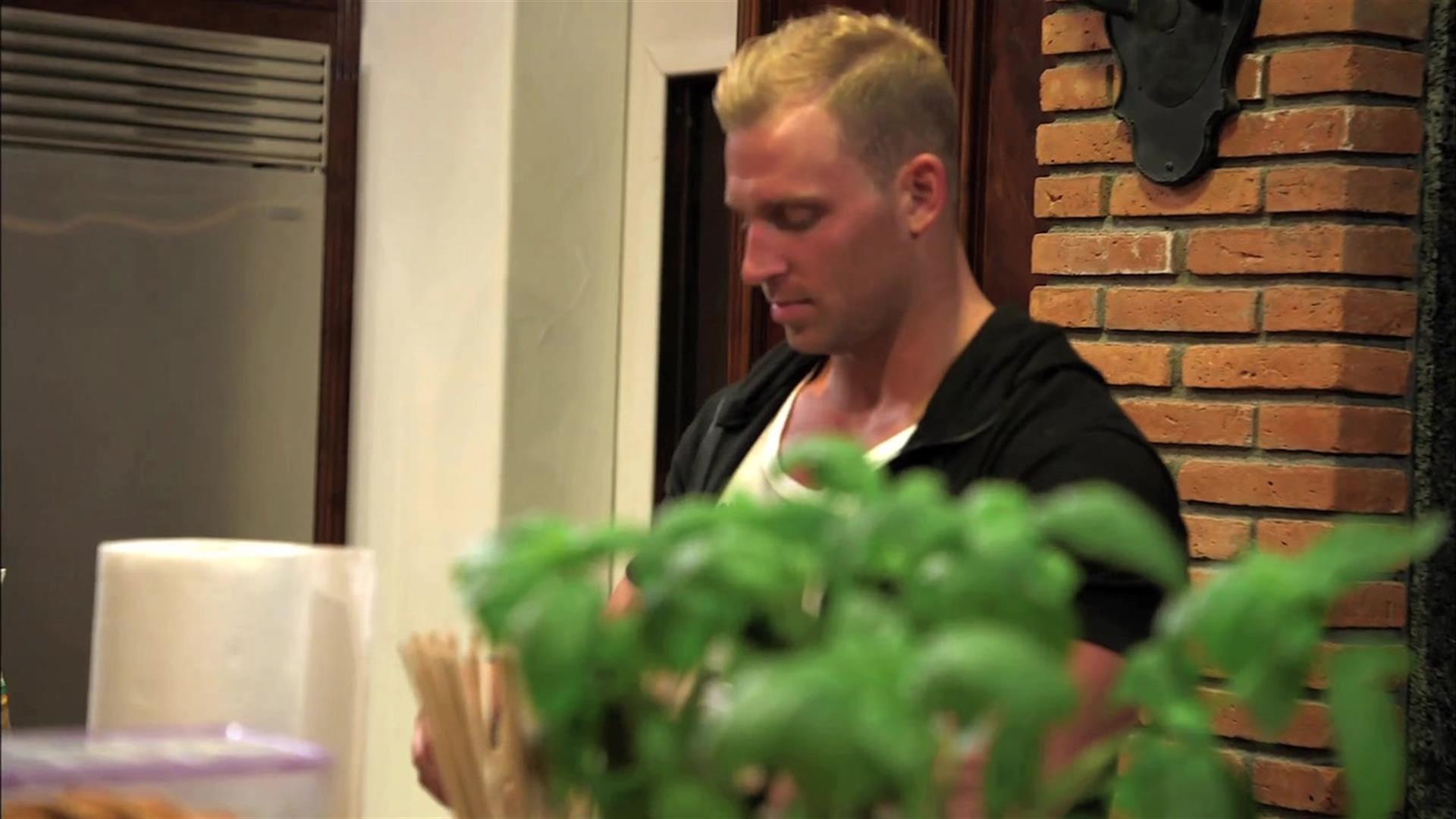 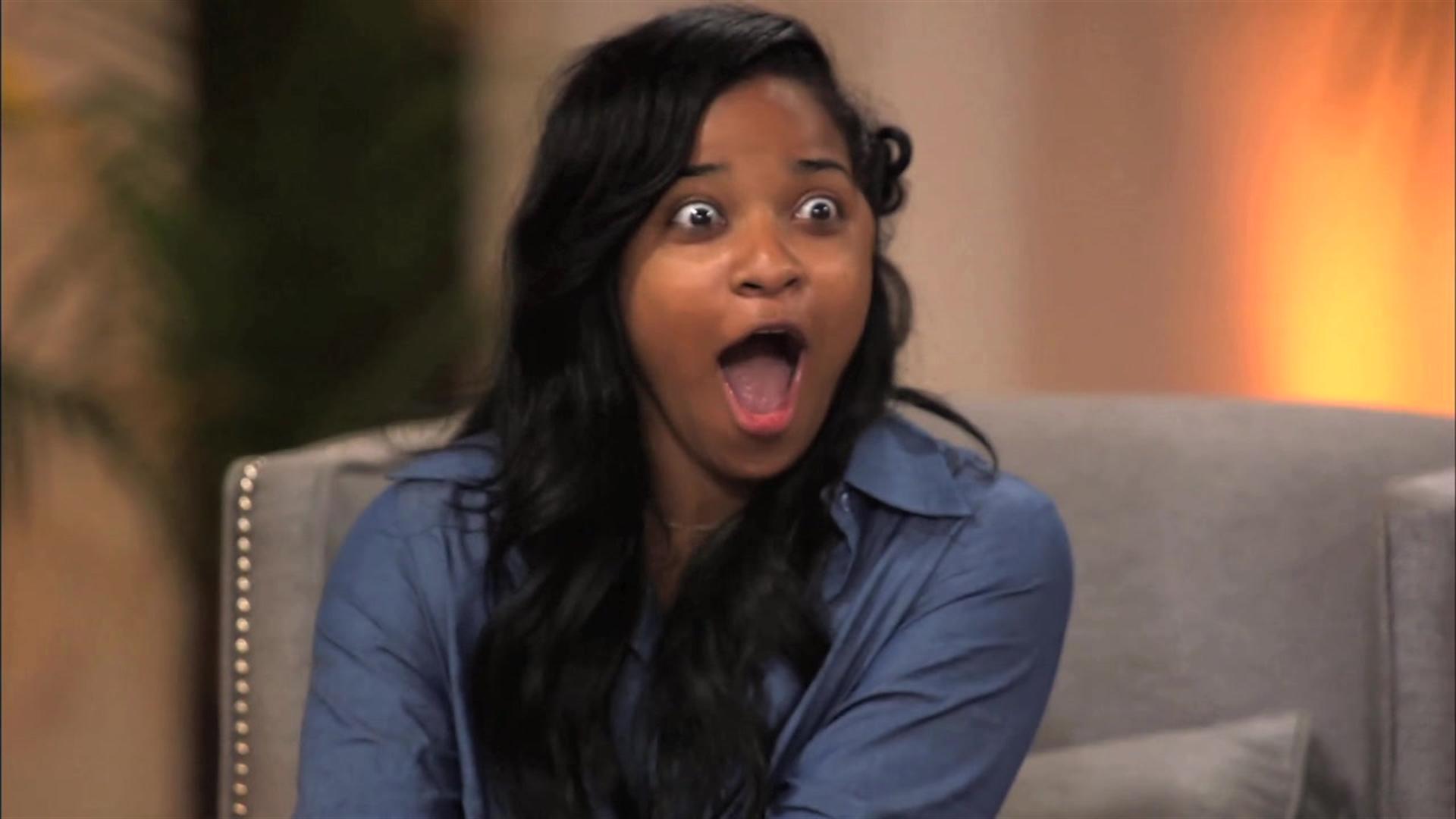 
Ray goes over the turn-ups and turn-downs of this week’s Marriage Boot Camp: Reality Stars