UNSTOPPABLE – that is the most all encompassing one word description for dynamic sister duo -Mary Mary – Erica & Tina.  With their platinum-selling, Grammy-winning debut album, Thankful, Mary Mary hit a homerun, due in large part to the broad success of its first single, “Shackles (Praise You),” in 2000. Their sophomore follow-up, Incredible, was released in 2002 and was certified gold, before the group released such hits as “Heaven,” “The Real Party,” and “Yesterday” on their self-titled album, Mary Mary(2005), which peaked at No. 8 on the Billboard 200.  Their success continued with the release of an acclaimed holiday project, A Mary Mary Christmas, in 2006. It is Mary Mary’s The Sound(2008), however, that sparked Mary Mary’s best mainstream success to date, bowing at No. 7 on the Billboard 200 and No. 2 on the publication’s R&B/hip-hop chart, as well as garnering numerous awards for the album, and for its record-breaking single “God In Me.”    With no signs of slowing down or stopping  Mary Mary burst on to the charts  in March 2011 straight to the TOP 10 with SOMETHING BIG – the ladies 6th studio offering.  Something Big turned out to be just that with 2 Grammy nominations and an NAACP Image Award Nomination and 2 Stellar Awards; in a word – Unstoppable!

Yet with their tremendous accomplishments, the sisters are quick to point out that they’re driven by something far greater–“It’s not just about musical achievements, awards, charts and sales,” says Erica. “That’s not our guiding light. It’s about connecting with people and offering them real hope…hope that, ultimately, changes lives.

We’re so committed to our message and purpose,” adds Tina. “Years later, we,re still here; our fans are still with us and our audience is still growing. We’re just so grateful to still have this opportunity.

On the homefront Tina is a self-proclaimed Martha Stewart in the making (and 2 steps shy of being a “soccer mom”). As does Erica; Tina find her greatest worth and value in her family home life. Tina is the passionate and loving wife to Teddy Campbell (Glendon Theodore). Teddy is the drummer of the famous Ricky Minor Band and plays nightly on The TONIGHT SHOW w/ Jay Leno; and make no mistake Tina is his biggest fan!

Teddy and Tina are parents to 5 amazing kids – Cierra, 18, Teddy’s daughter from a previous relationship, Laiah Simone, 8, Meelah Jane, 5, Glendon Theodore, 3, and Santana, born in August.  For Tina her loving and close knit family makes all that she does worth it when she is on the road as Mary Mary. 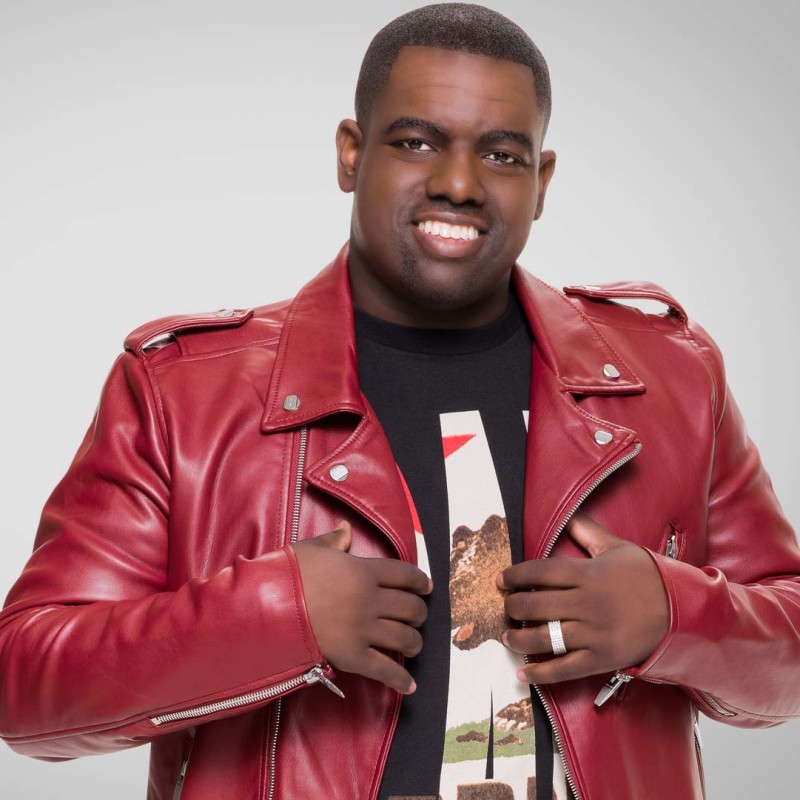 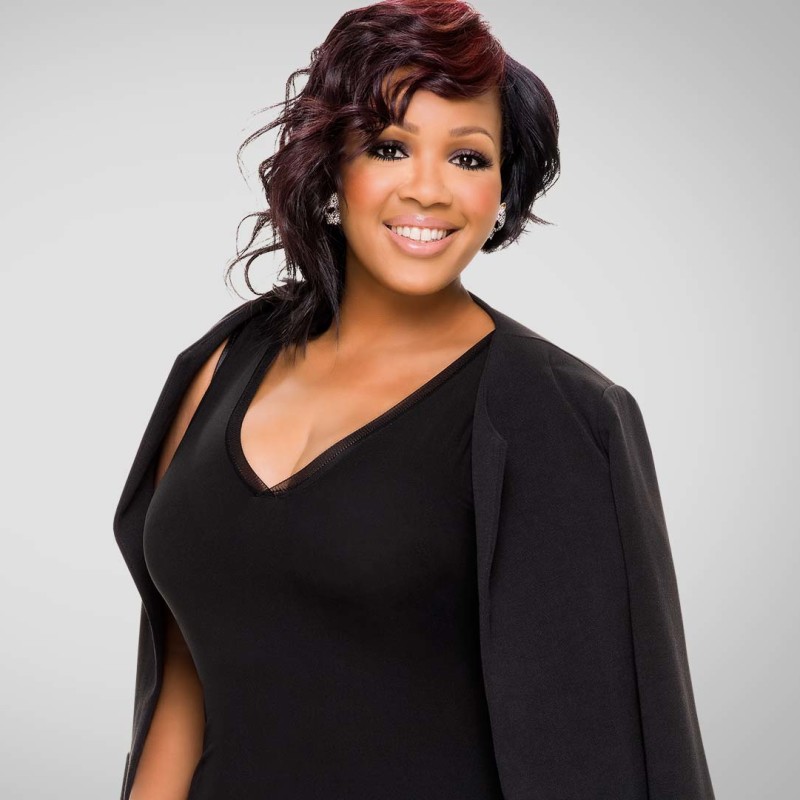 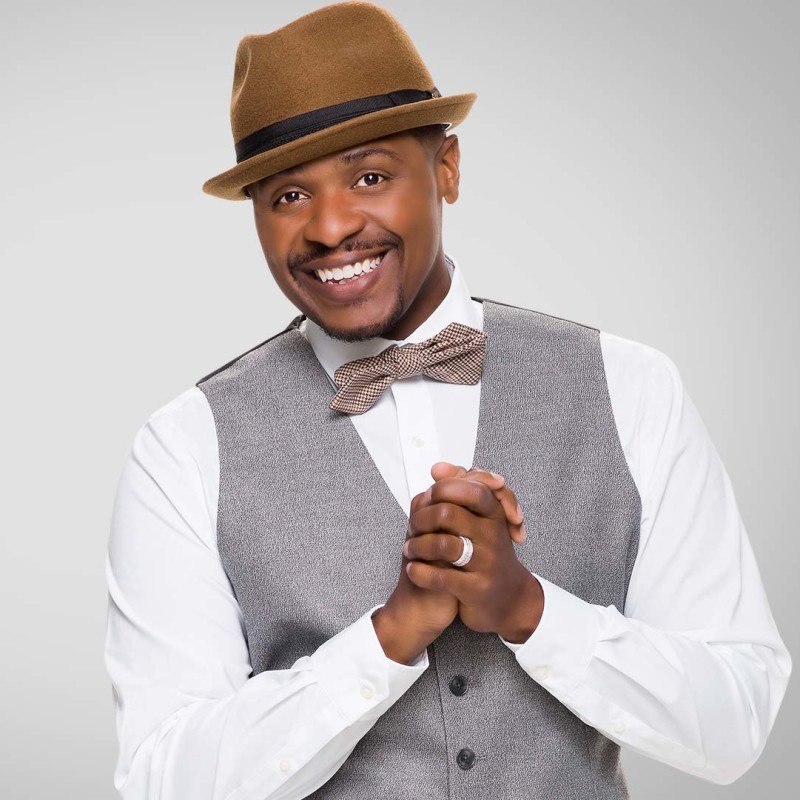 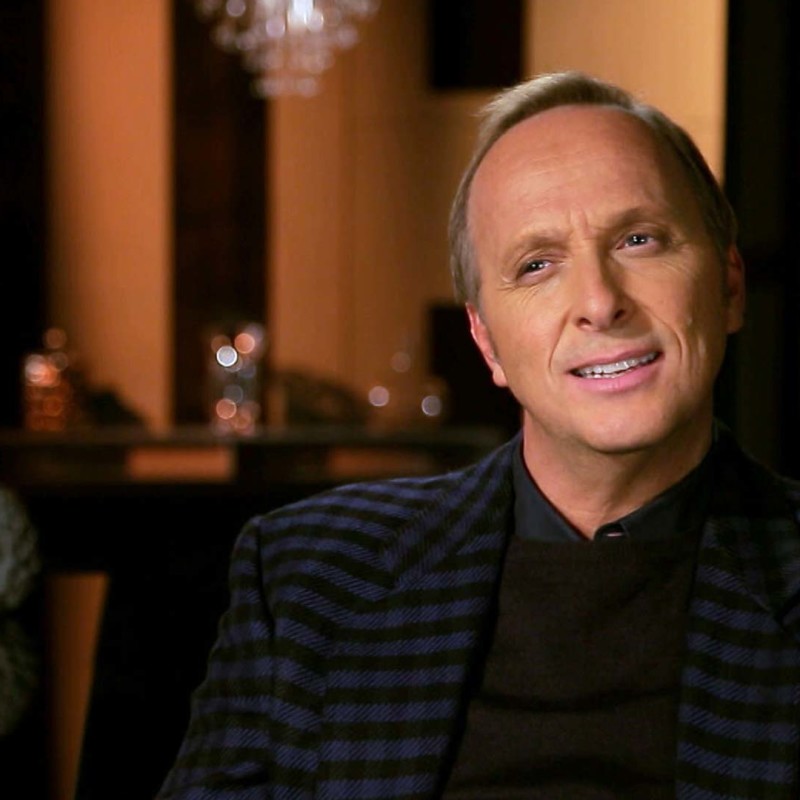 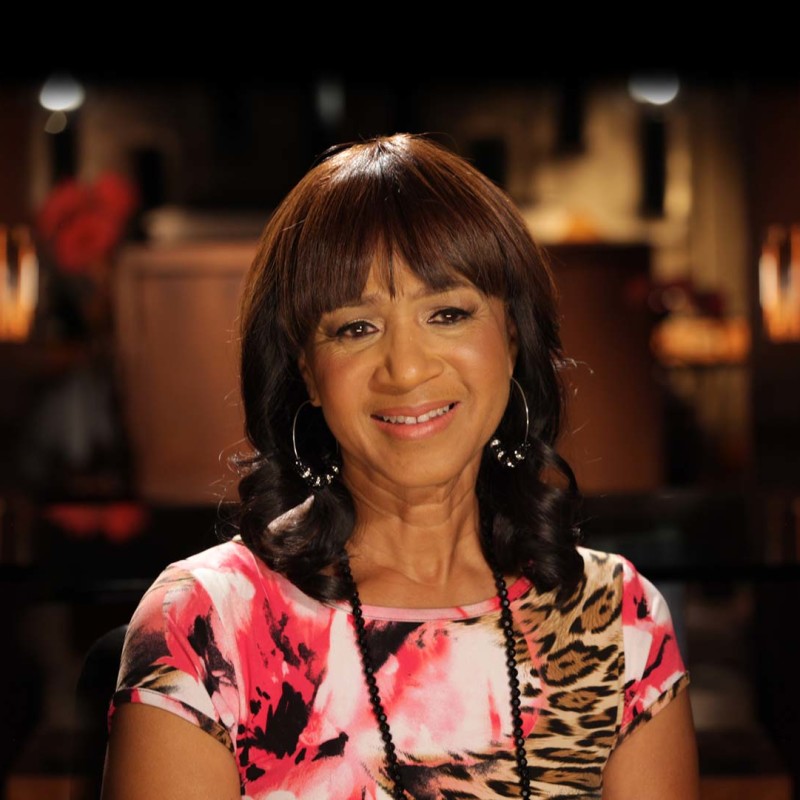 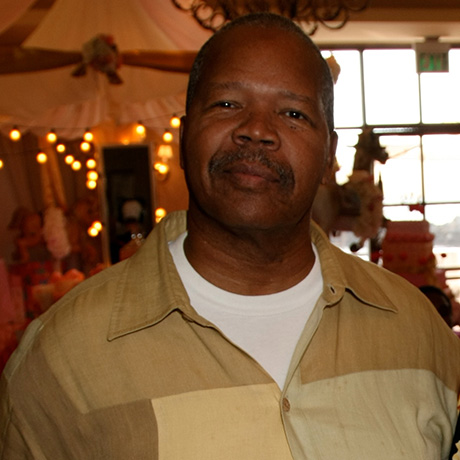 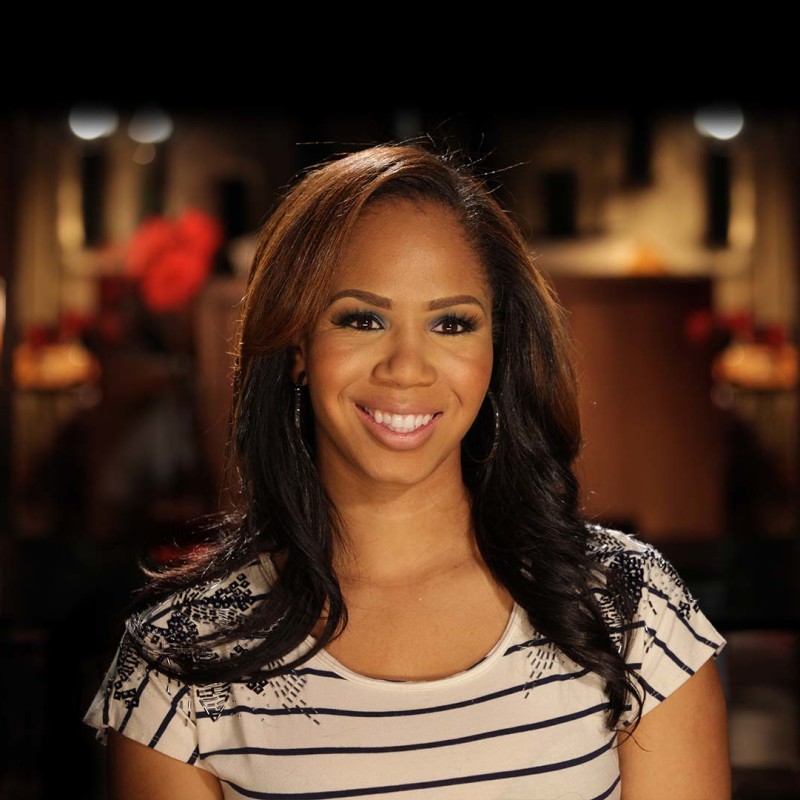 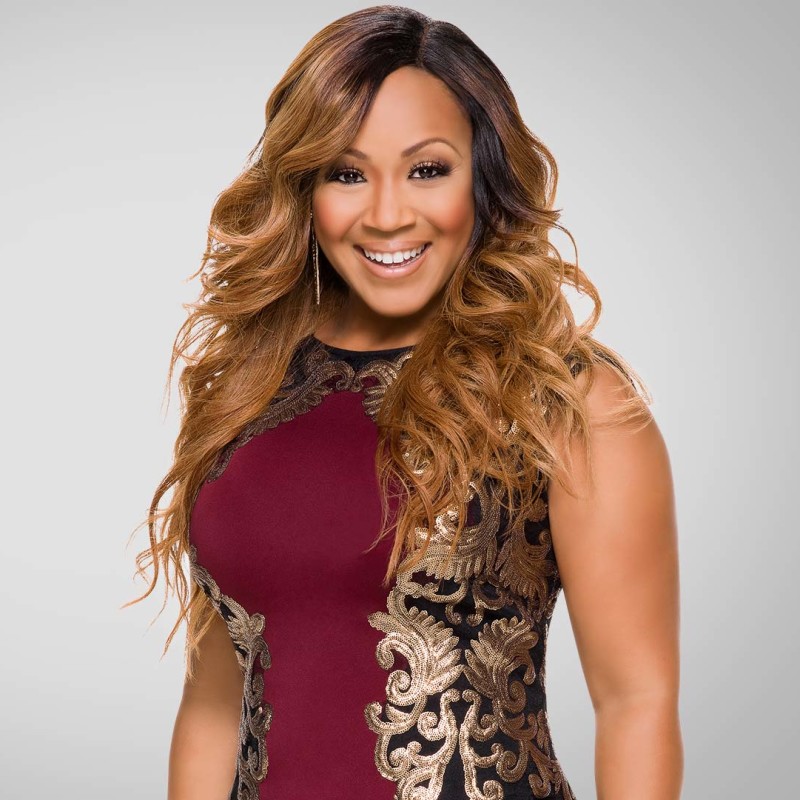