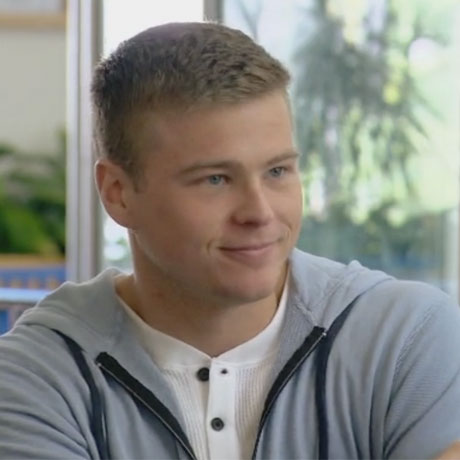 Mick Kittredge III is a 23-year-old candle company executive living in Amherst, Massachusetts. He was born into a life of luxury and has a net worth north of $100 million.

Mick is an athletic, adrenaline junkie who frequently skydives – and was once a MMA fighter. He has a passion for collecting cars and currently owns 40 rare and sports cars located at his 15,000 square-foot home that sits on 80 acres of property. But it’s not all just fun and high-end games for Mick, his father – and best friend – recently suffered a severe stroke and he’s had to step into his shoes and grow up fast.

He’s looking for a genuine relationship with someone who shares his interests – and is not just after his fortune.

– His soulmate! He’s convinced that she’s out there.

– An athletic, pretty, smart and ambitious woman who’s ready to take the next step in life with him.

– A woman with an adventurous spirit who’s willing to jump out of airplanes with him.

– A woman to laugh with and who he shares a strong physical and emotional connection with.

– A woman with nothing but the purest of intentions and has a great relationship with her own family.

Mick is going undercover as a bartender at a dive bar who lives in a bachelor pad with three roommates and drives a beat-up, late-model sedan. 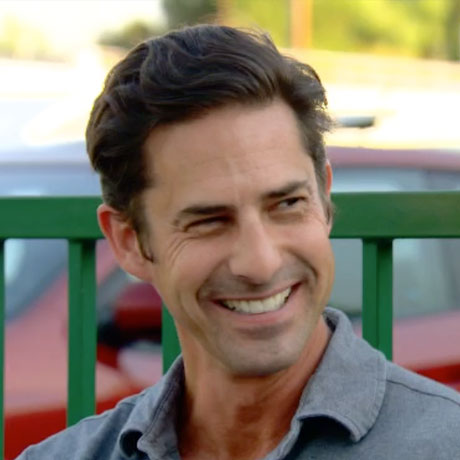 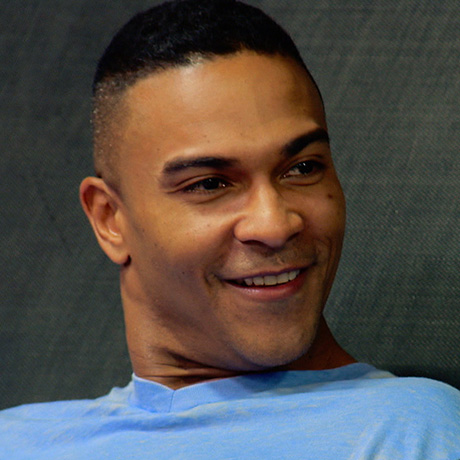 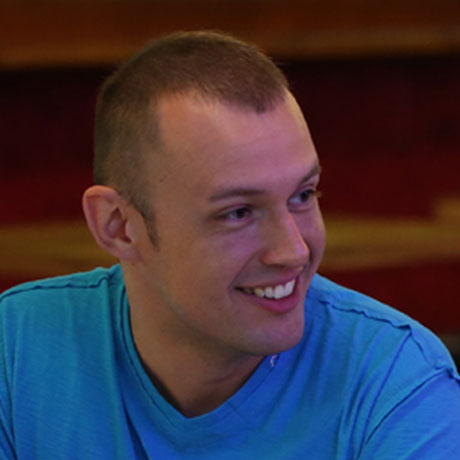 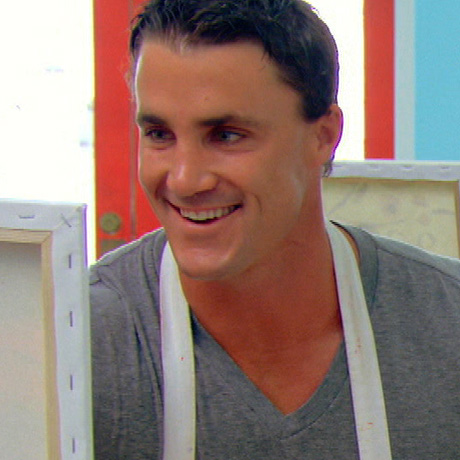