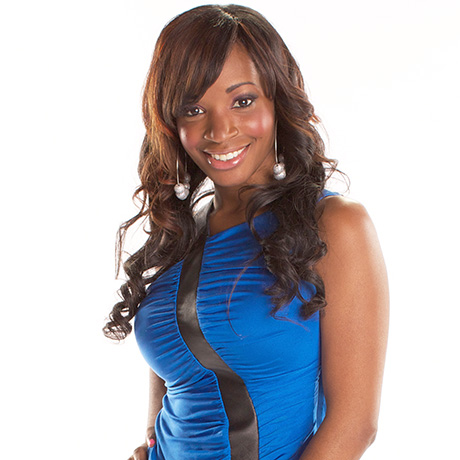 Kiesha “Babi” Miles has been in the spotlight since she was 15 years old, when she signed her first recording deal. A few years later, she made a name for herself as a singer in the wildly popular R&B group, Xscape. Based in Atlanta, Ga. for most of her life, Kiesha went on to write and produce for such major recording artists, such as Ciara.

Kiesha moved to Los Angeles last year and has been living the Hollywood music producer’s life ever since. Her baby’s father is “just a friend” and has no idea she’s pregnant—she’s keeping it a secret for now. Even her mom and sister don’t know!

Despite the changes in her world, Kiesha continues to lead a glamorous life and is in the process of launching two new acts: A new R&B singer and her baby boy.

While life is great, Kiesha still hopes to find the true love of her life and is fearlessly leaping into the unknown: Dating while pregnant. 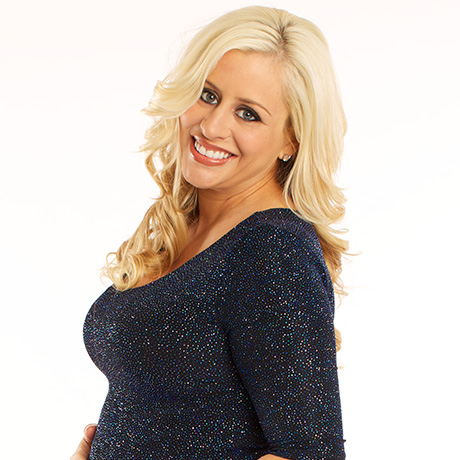 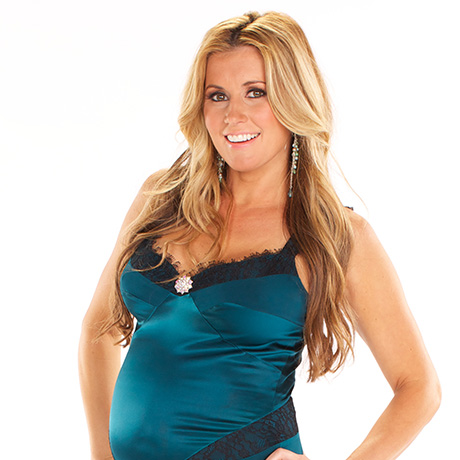 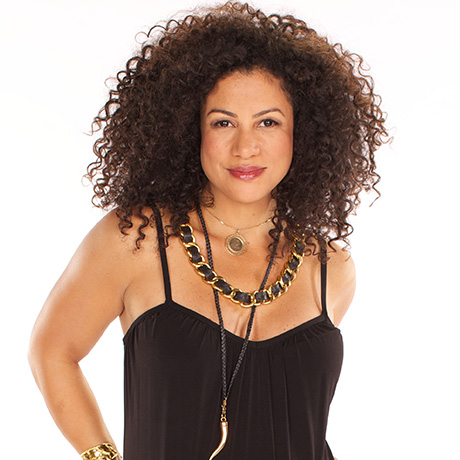