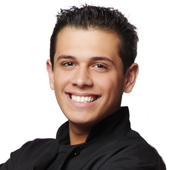 Vinny Buzzetta was born on October 4, 1989 in Brooklyn, New York where he lived until he was 13 years old. At 13, Vinny and his family moved from Brooklyn to Staten Island but he continued to attend school at Xaverian Brothers High School in Brooklyn. Vinny always had a passion for cooking, experimenting in his mother's kitchen while most of his buddies were outside playing ball.So it was no surprise that after graduating from Xaverian in 2007, Vinny defied his parents’ wishes for him to apply to college, and enrolled at the prestigious French Culinary Institute of New York City.He became the youngest person ever to complete the program in February 2008 – where he graduated first in his class.

Vinny has always had a passion for food, especially chocolate, as well as the desire to own his own bakery where he could showcase his talent and skill as a pastry artist and cake designer. Following his graduation from The French Culinary Institute, Vinny was driving through Staten Island in July 2008 when he saw a vacant storefront on Forest Avenue. He knew that this location would be the perfect spot for his dream bakery and with some financial support from his Grandpa Joe, who always supported Vinny's maverick spirit, he leased the location that same month. On October 31st, 2008 Vinny opened the doors to "The Cake Artist" and never looked back.

At just 21 years old, Vinny is running one of Staten Island's hottest up-and-coming bakeries. He is committed to learning and developing his skills as a cake designer. Vinny is constantly in the bakery perfecting the taste and decorative aspects of his cakes to ensure that he is turning out the best product he can. This dedication to his craft is reflected in the success Vinny has enjoyed at various pastry and cake competitions throughout the New York area. He won his first blue ribbon at the New York Restaurant and Hotel Show at the Jacob Javits Center in November 2009 at just 20 years old. Vinny's success continued at the Taste of Staten Island competition where he won "Best Special Occasion Cake" in 2009 and then went on to win "Best Bakery on Staten Island" the following year in 2010.

When Vinny isn't working, he can be found riding his horse Rudy, spending time with his family and friends, or back at the Cake Artist dreaming up his next creation. While he may be the boss of his pastry domain, Vinny still lives at his parents' home with his mother Cammy, father Rob, sister Kristin, 19, and brother Robbie , 8. In the future, he would love to continue to learn and grow the success of the Cake Artist and maybe return to the French Culinary Institute to teach others about cake design and pastry arts. 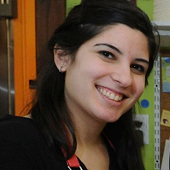 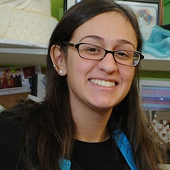 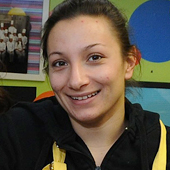 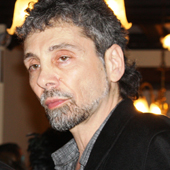 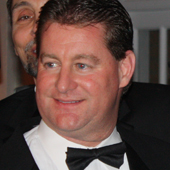 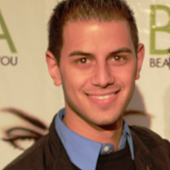 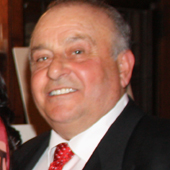 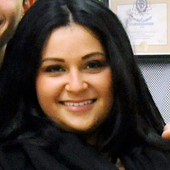 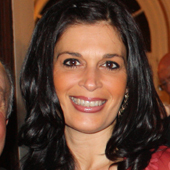